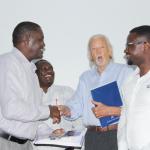 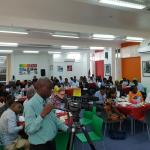 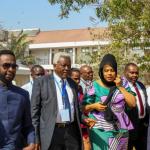 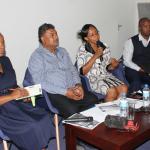 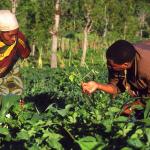 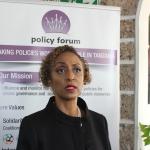 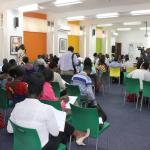 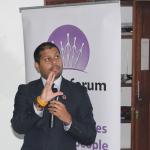 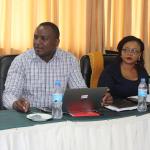 For a country like Tanzania to meet its inclusive development objectives and realistically fund essential services such as provision of clean and safe water, healthcare, education and infrastructure, it needs reliable sources of own revenue including from taxes. Moreover, an economy needs a tax policy that redistributes wealth to address inequality including redressing gender gaps within society. 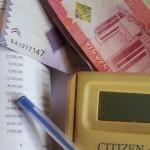 The Policy Forum (PF) Budget Working Group welcomes yet another opportunity to share views regarding the performance of previous budgets and propose some recommendations that we believe are worth consideration during current parliamentary deliberations for the 2018/19 budget to be concluded late in June.