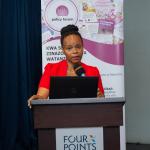 Preferential procurement is an approach aimed at participating the disadvantaged and marginalised groups like youth and women in the procurement of public goods and services. 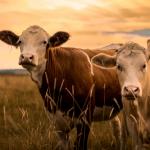 In this communiqué, the undersigned Non-State Actors (civil society, pastoralist, research, private, farmers’ unions and other stakeholders) champion a call to action and outline recommendations on livestock policy advocacy strategies that take into consideration the unique conditions and opportunities of the livestock sector development in Tanzania. To read more click here.

a. The rights of pastoralists and hunter-gatherers as reflected in governance principles, policies, laws and strategies. 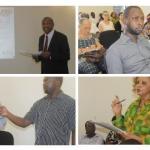 There is now more negative public perception of Tanzania’s economic condition than a decade ago, a forum in Dar es Salaam was told today.

According to the Afrobarometer, an African-led, non-partisan research network that conducts public attitude surveys on democracy, governance and economic conditions on over 30 African countries, people in Tanzania are dissatisfied with the current economic condition of their country despite the average economic growth rate of above 6% that Tanzania has enjoyed throughout the last decade. 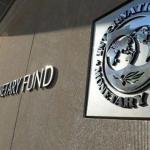 Policy Forum was invited to attend the 2013 the IMF and World Bank Spring Meetings in Washington DC that brought together thousands of government officials, journalists, civil society organizations, academics and private sector representatives. The meetings are held annually to discuss progress on the work of the World Bank and the IMF and include a series of seminars, regional briefings, press conferences, and many other events focused on the global economy, international development, and the world’s financial markets. 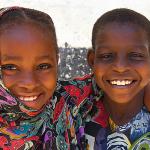 On November 15, the leaders of 20 nations and the major multilateral financial institutions will gather behind closed doors in Washington to discuss the future of the global economy. Led by outgoing U.S. President George W. Bush, this group includes many of the people, governments, and institutions whose policies are responsible for the current financial meltdown. As such, we believe they are the wrong group to be charged with reworking global economic rules and institutions. 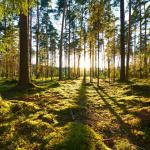 Professor Wangari Maathai, winner of the Nobel Peace Prize in 2004 for her contribution to sustainable development, democracy and peace, formally launched the campaign in Dar es Salaam.