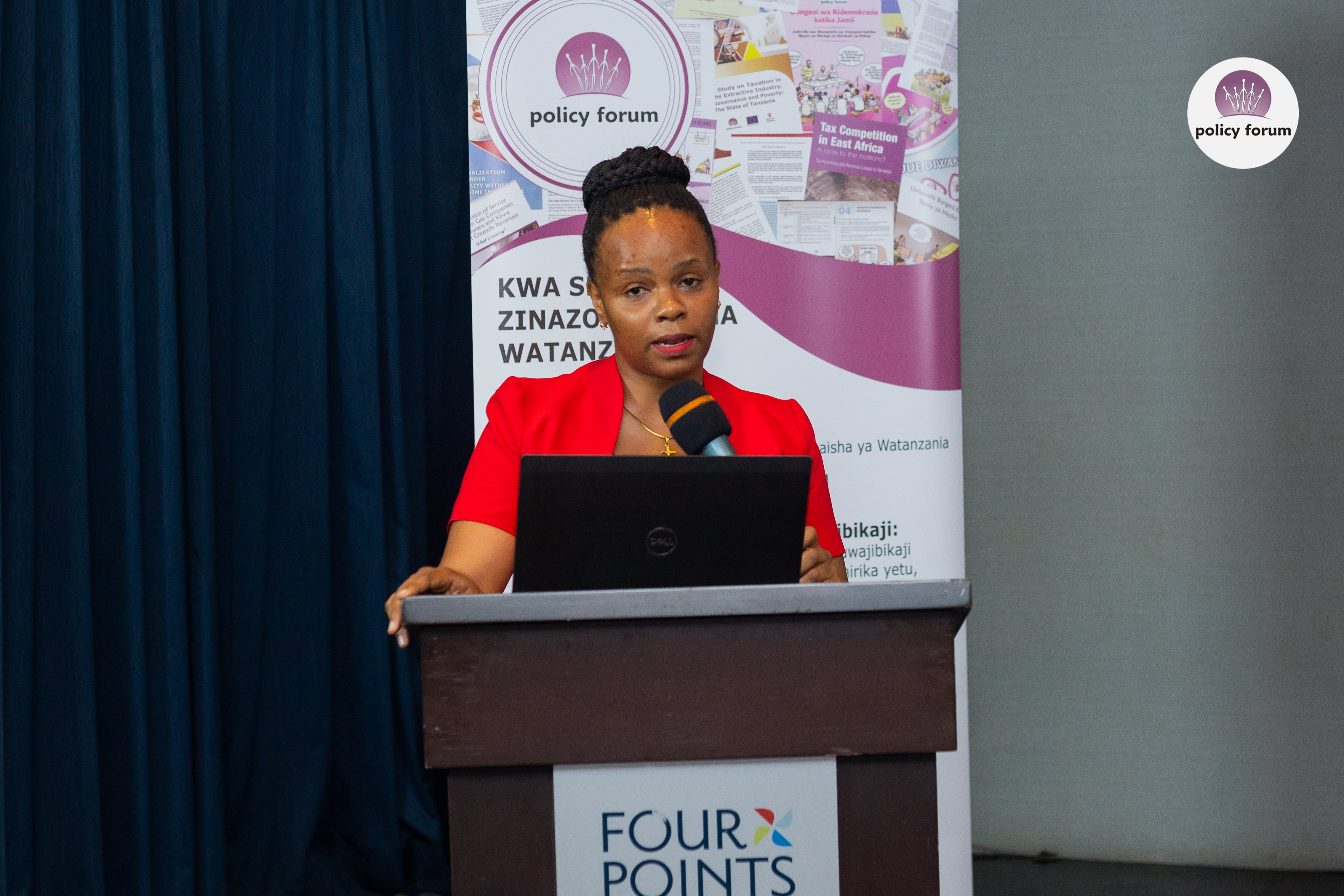 Preferential procurement is an approach aimed at participating the disadvantaged and marginalised groups like youth and women in the procurement of public goods and services. This was learned at the January 2022 Breakfast Debate headlined by the Tanzania Youth Coalition (TYC) to address the dwindling participation of the youth population in public procurement in Tanzania.

As both a market regulator and market participant, the government of Tanzania spends trillions of dollars annually purchasing goods, works and services required to fulfil public functions. This means it is best placed to use public procurement as a powerful tool to achieve socio-economic objectives because it operates at the intersection of the government’s regulatory and purchasing powers.

Public Procurement in Tanzania is governed by the Public Procurement Act of 2001 (PPA) which was recently amended to enhance the participation of special groups which include youth, women, elderly, and people with disabilities as they have a great impact on the country’s economy.

In accordance with Section 64 (2) (c) of Public Procurement Act Cap 410 (as amended) and Regulation 30 C of PPR of 2013 (as amended), all Procuring Entities (public bodies and any other bodies, or units established and mandated by government to carry out public functions) shall set aside 30% of their Annual Procurement volume for the special groups. The distribution with respective percentages includes Youth (10); PWDs (10); Women (5) and Elderly (5).

TYC Program Officer, Ms. Werner Hillary stated that although the preferential public procurement is one of the potentials, fiscally responsible route to help integrate young people into the job market, which solves the unemployment equation, combat poverty and promote inclusive economic growth, the youth population has been largely excluded from this sizeable market due to minimal access to information on bids, understanding of procedures and the ability to meet requirements.

Ms. Kilimba further stressed that although preferential public procurement provides an opportunity to engage in the delivering services still participation is limited for Tanzanians in various projects due to several criteriums such as lack of soft skills, being formal entities and lack of capital to enable Tanzanian companies to secure large bids.

Moreover, Gilbert Kamnde, Acting Manager for Training and Advisory Services at Public Procurement Regulatory Authority said the government sets aside over 75 percent of the total budget for procurement purposes to cater for office furniture, catering, cleaning, and many other services especially in the implementation of development projects. He further urged the youth to be proactive to benefit from the projects because despite these opportunities, still the youth lagged in tapping them.

He also said PPRA has provided relief to youth groups in the areas of tendering securities, tendering declarations, and performance securities to attract wider participation of the youth in the processes.

Kamnde pointed out that the registration process does not begin at PPRA, targeted members of the special groups should be registered by appropriate entities such the Small Industry Development Organization (SIDO); Vocational and Education Training Authority (VETA); the ministry responsible for Community Development, Councils in the Local Government Authorities (LGAs) and the Tanzania Urban and Rural Agency (TARURA). He further revealed that PPRA is charged with regulatory functions and vested with oversight powers and responsibilities on all public procurement activities carried by all public bodies in the mainland Tanzania.

Furthermore, Kamnde stated that to efficiently engage in the procurement processes, it is highly required to abide by the need for integrity, ethics, and distancing from corruption. Young people should abstain from manipulative entities that preach corruption.

From the audience, Salome Joseph, Chairperson of Save Group recommended a single entity such as the Local Government Authorities (LGAs) should be effectively used for distribution of information to the community including the youth in their respective areas of jurisdiction. The LGAs should be capacitated to keenly understand how the different loans that are provided by the government operate.

Another member of the audience, Executive Director of ECCA, Ms Caroline Manyama said there was a need to establish the youth awareness programmes that could be held annually to improve the understanding of programs set by the government to cater for income generation activities.

Significantly, despite the opportunity that preferential procurement in Tanzania provides for youth to engage in development interventions, the presence of several guidelines and legislations, it has been observed that there is still minimal understanding by the targeted majority on how tenders are accessed and implemented. This is a call for the responsible government entities to raise awareness on the opportunities that lie within the parameters.