Stakeholders Insights on the Cost of Land Titling and Formalization 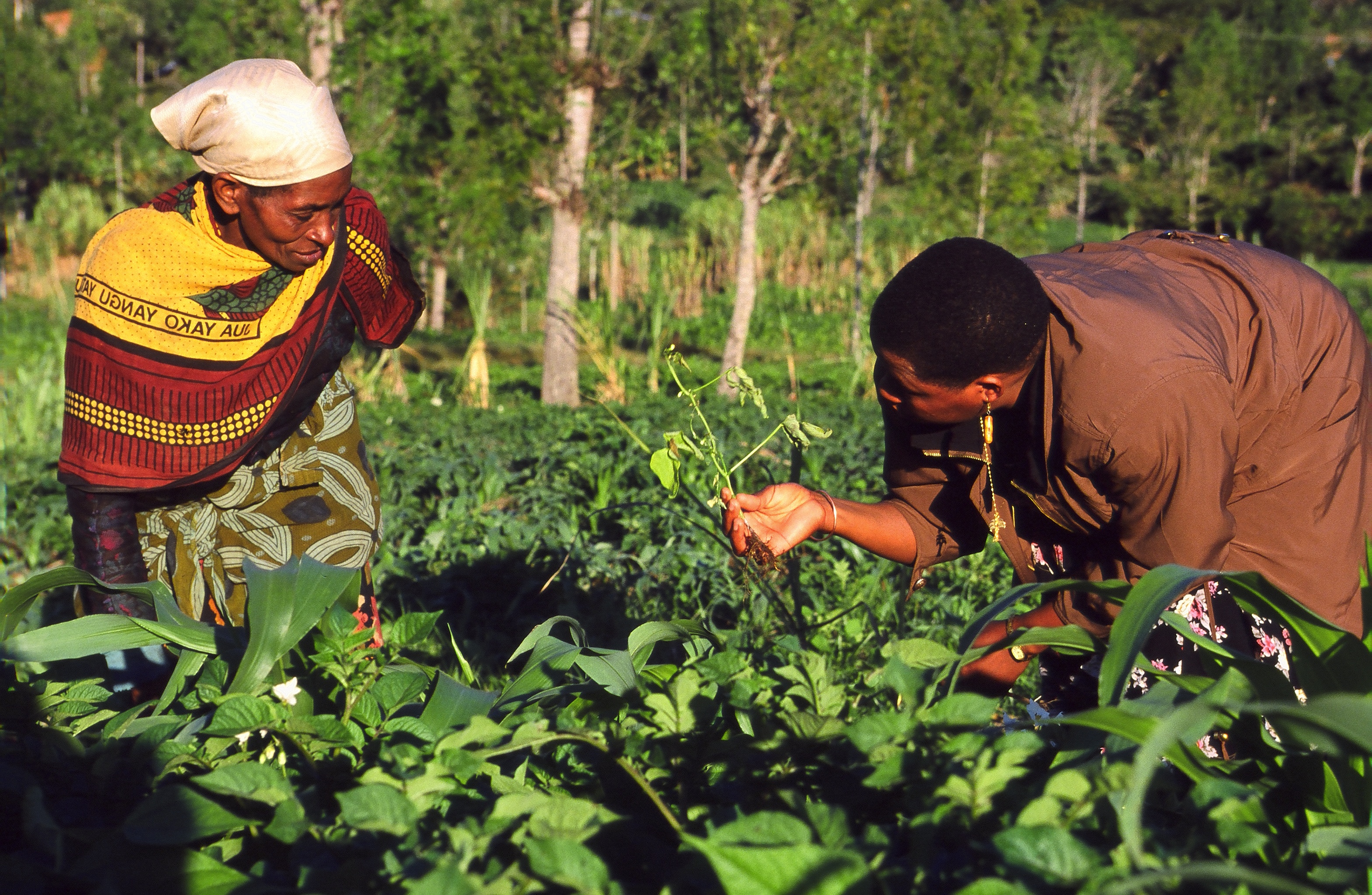 Presenting a study that was conducted by OXFAM Tanzania in cooperation with the National Land Use and Planning Commission entitled “Leveraging Cost in Land Titling: What are the Insights from Stakeholders?”, Dastan Kweka stressed the importance of land titling in allowing for simple, quick and inexpensive land transfers. “Titling protects the property owner's legal title to land for both the seller and purchaser of property, and is critically important for economic stability, investment and social stability.”

Kweka also noted this was increasingly becoming more important in light of the rapid population growth, an influx of large-scale land-based investments and the subsequent increase in land conflicts have made land use planning and titling increasingly important.

Land use planning, however, remains an expensive undertaking and out of reach for many resource-starved villages. Research has shown that cost is a leading single obstacle. For instance, Ali et. al., (2014) noted that “prices—rather than other implementation failures or features of the titling regime—are a key obstacle to broader inclusion in the land registry.” In addition, Stein, et al., (2016) observes that this is the case due to multiple fees, that is, “application fees, technician fees for plot surveys, ‘facilitation’ costs to the village land committee and district land registrar, court registration fees, lawyers’ fees, and travel costs” (Stein, et. al., 2016).

Nonetheless, the cost of undertaking the process of land titling is, in general, prohibitively high. From a research report on mechanisms for leveraging cost in rural land tilting as practiced by stakeholders in Tanzania. Leverage, in the context of the study, is defined as a range of measures employed by stakeholders to cut costs and share the burden.

Furthermore, he stressed that cost is not an insurmountable factor and that cost sharing is key in expanding affordability, enhancing ownership and accelerating the titling process but there have been limited efforts to seize the opportunity that land titling provides to address gender inequality in land ownership.

Prof. Faustin Maganga, from the University of Dar es Salaam, highlighted that cost sharing is key in leveraging cost and should be encouraged. Its implementation, however, must be informed by a careful economic assessment of the targeted group to ensure the rate set for contribution is affordable.

Ownership, control and management of land in Tanzania, nevertheless, is vested in the President as trustee for and on behalf of all citizens of Tanzania.  For the purposes of management only, all land is classified as general land, village land and reserve land. The President has powers to transfer land from one category to another. Reserve lands are forests, wildlife areas, etc., which constitute 28 percent of all lands. Village land is all land that falls under the jurisdiction of the existing 10,832 registered villages in the country which constitutes nearly 70 per cent of all land. The rest is mostly urban land and that land already under granted titles. The Commissioner for Lands is the sole authority responsible for overall administration of all lands but has delegated his powers to authorized land officers at district/municipal level. The Village Councils manage all village land with  advice  from  the  Commissioner  for  Lands.  The reserved lands  are managed  by  statutory  bodies Tanzania  Land  Policy  and  Genesis  of Land Reforms (2012).

Henceforth, Land use planning and titling offers an opportunity to promote gender equality in land ownership through effective participation of women throughout the planning cycle and encouraging co-occupancy.

The following recommendations came out as part of the debate;

Budgetary investment in land titling from the government has been limited due to limits in cost recovery. Nevertheless, the government should explore options for recovery avenues that encourage compliance and enhance support for the initiative.

To reduce conflicts related to incompatible resource utilisation, especially between agriculture and pastoralism, and pastoralism and wildlife conservation.

Prof. Maganga also stated that the best way to protect land rights is through the formalization of land which provided secure village boundaries though issuing of Certificates of Village Land (CVLs), land use planning and individual plot focused certificates of customary rights of occupancy.