Agro-processing: a means of curbing revenue loss from the Tanzanian agricultural sector. 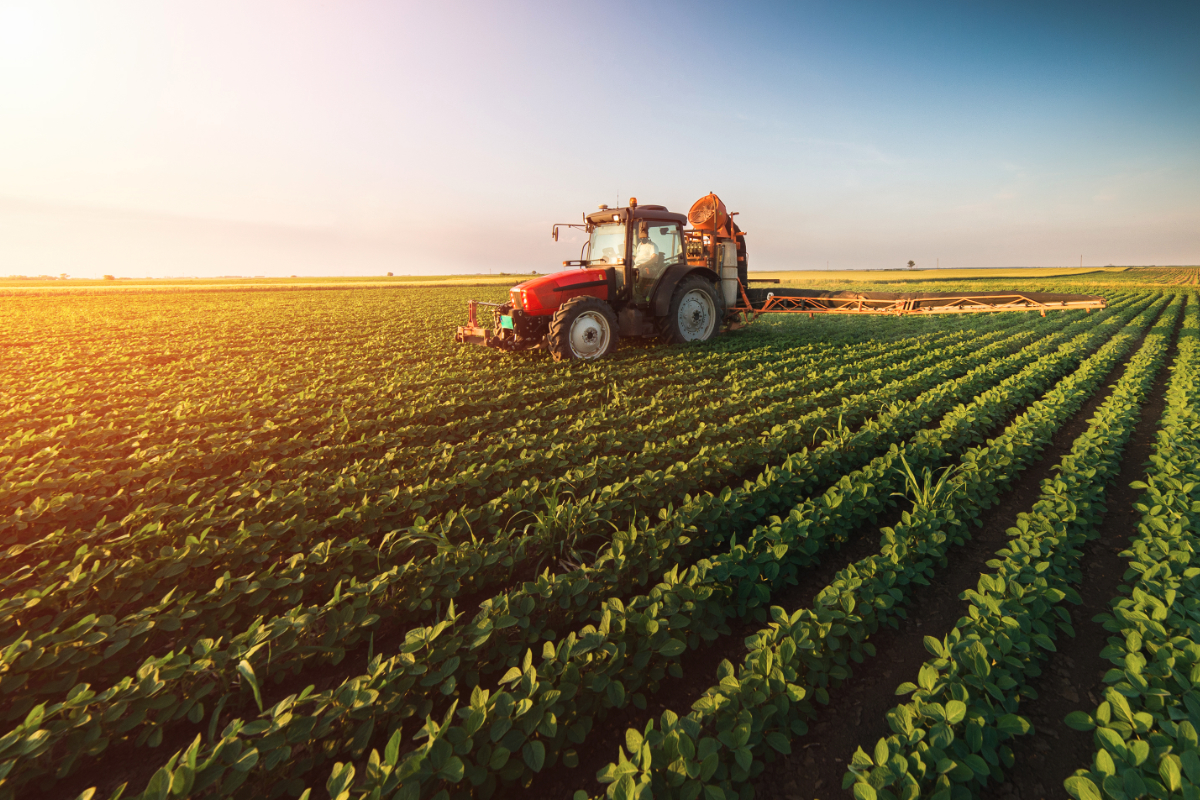 Stakeholders have called upon the government to resort to the creation of agro-processing businesses and rural  agro -based  industries as a means of increasing revenues and reducing import bills through value addition. This call was made during the Policy Forum breakfast debate held on 27th January 2017, Dar es Salaam

Presenting a topic entitled “Revenues from the Agricultural Sector: How much is Tanzania Losing from the Sector?”, Mr. Audax Rukonge, the Executive Director of ANSAF said that most of the crops in the country are marketed in their raw  forms,  losing   opportunities    for   higher   earnings   and   employment creation. He said, Tanzanian processing capacity has remained very low, compared to its neighboring countries – such as Mozambique and Kenya because the country has not invested much in the sector in terms of production and productivity.

Rukonge said an average of 85% of cashew nuts produced in the country is exported as raw materials denying the country huge amount of revenue and other benefits because of its contribution to episodes of global supply shortages and strong swings in prices. Export from the sector contributes to an average annual loss of over USD 110 million, which could have been directed to building enough cashew nut factories to process the entire Tanzania cashew crops.

Tanzania loses a lot of its other revenues through the sugarcane, sunflower, hides and skin and livestock industry, Rukonge added. He therefore highlighted some key recommendations to address this as maintaining the checks and balances between the imports and exports of various commodities and supporting  both farmers and processors access to credit, equipping them with management skills and technical expertise to enhance production and productivity.

Mr. Godfrey Kirenga, CEO of Southern Agricultural Growth Corridor of Tanzania (SAGCOT) called on  the government to develop an industry that is competitive in the world market through supporting local agricultural industries/farmers.

Related to this call, the Executive Director of Tanzania Private Sector Foundation (TPSF) - Godfrey Simbeye pointed out that in order to ensure value addition so that agricultural products generate more income to the nation, the government should opt to address the issue of Value Added Tax (VAT) on the products locally produced.

During the plenary participants were of the view that resorting to agro processing will also mean supporting President Dr. John Pombe Magufuli in his industrialization agenda  and the Second Five  Year  Development  Plan  2016/17-  2020/21 which has the theme entitled  “Nurturing  Industrialization  for  Economic  Transformation  and  Human  Development” with  the  main  objective  of  enhancing  the  pace  of  progress  towards  the  Tanzania  Development  Vision  2025.

The debate offered opportunity to revisit the government’s Agricultural Marketing Policy that was issued through the Ministry of Industry, Trade and Marketing in 2008 to promote value addition in agricultural produce and address the challenges of crops in the country being marketed in their raw forms. The systemic issues highlighted during the event are expected to feature in future stakeholder dialogues to ensure the potential of agro processing to increase earnings through value addition is realized and that rural communities are offered moe employment opportunities.