Bunge Calls For Civil Society To Support The CDF 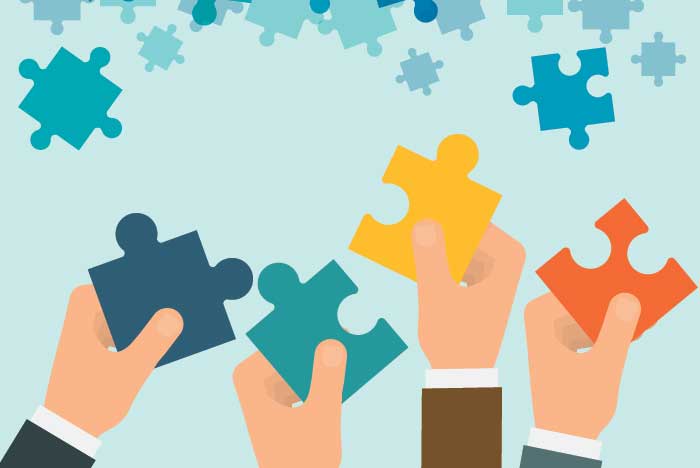 As part of the efforts to improve their representation of citizens and support for development, Members of Parliament have called upon the civil society sector to support the establishment of the Constituency Development Fund (CDF) proposed by the government.

Members of Parliament were concerned when they learnt that some people, including the civil society had negative attitude towards the establishment of CDF since its initial proposal. They reminded civil society representatives that the initiative is aimed at benefiting people in their constituencies.

The Deputy Speaker, Hon. Anna Makinda said that MPs have many responsibilities towards their people and without funds to it would be difficult to facilitate the accomplishment of these responsibilities.

She called upon members of the civil society to show cooperation towards ensuring that the CDF bill is passed. “The draft bill can be shared with the Civil Society and if the bill is passed into law, we can all sit together and agree on how the money can be spent well” she said.

Hon. George Simbachawene (MP for Kibakwe) said that CDF would support among others, monitoring visits of MPs and visiting people to know their opinions and concerns. The dialogue between MPs and representatives of the civil society was held ahead of CSOs Bunge exhibitions on 1st and 2nd July 2008. More than 100 MPS attended the exhibitions with representatives from almost all districts of Tanzania.