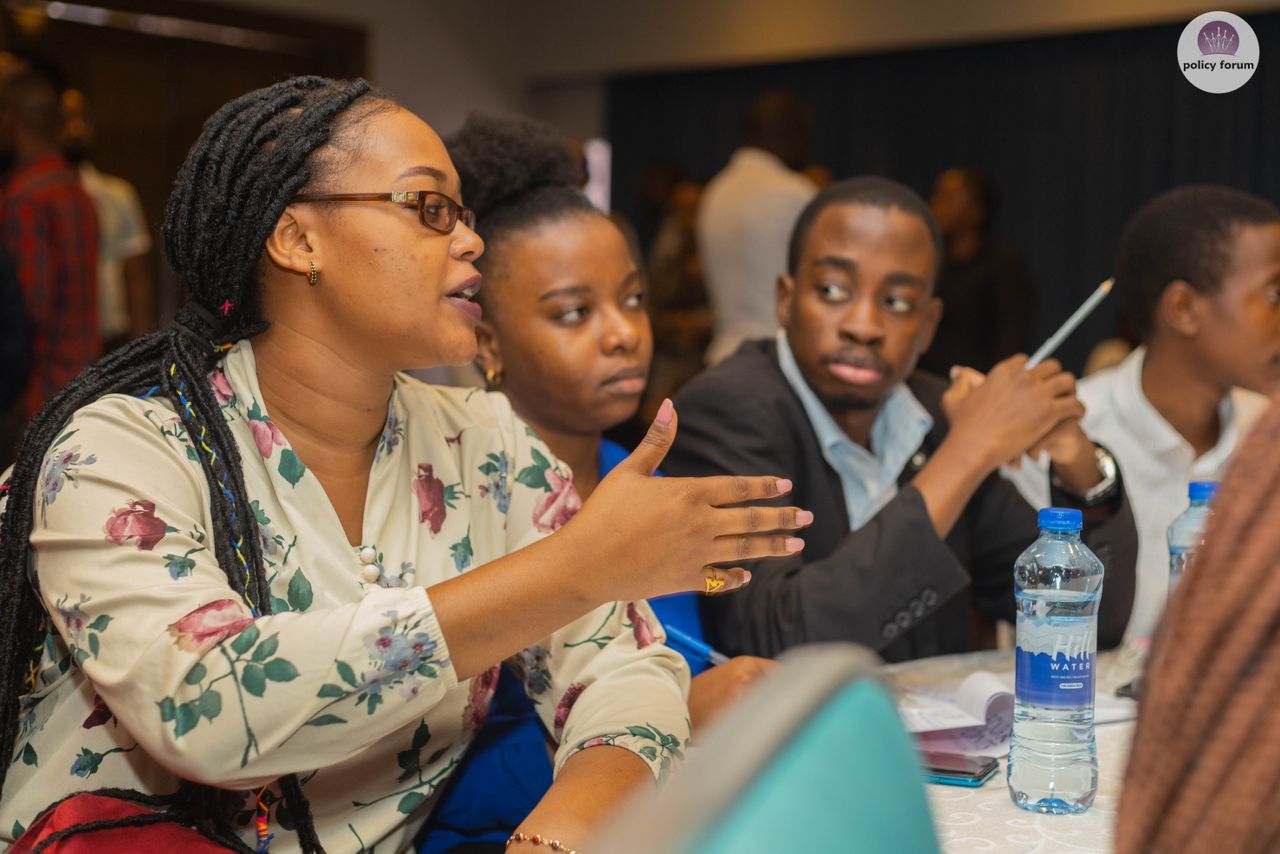 Children's learning outcomes can be massively improved by caregivers' use of positive parenting practices that include reading, singing, telling stories, playing games, teaching, and showing affection. This is one of the key findings of Save the Children’s completed five-year Tuwekeze Pamoja Research Project presented on August 26, 2022, during the Policy Forum’s monthly breakfast debate.

The project aimed to improve children's learning outcomes by providing holistic support to girls and boys from conception to age 6, ensuring their physical, social-emotional, and cognitive development, and learning needs are met. The project was implemented in Mbozi District, Rungwe Region, to support the documentation of learning, evidence, and impact results to influence the Government's and development partners' early childhood policies, practices, and resources.

Presenting the findings, Jane Mbagi Mutua, Program Development and Quality Director at Save the Children, argued that the project focused on four outcomes/interventions: changing caregiver attitudes, knowledge, and practices, improving pre-primary teaching and the learning environment, and ensuring that girls and boys enter primary school ready to learn. Creating an environment conducive to children's development and learning, as well as reducing violence in homes, schools, and communities

She asserted that the project had influenced caregivers' use of positive parenting practices by increasing the proportion of caregivers who adopted at least 60% of target behaviours between midline and endline; the behaviours included reading, singing, telling stories, playing games, teaching, and showing affection.

Mutua emphasised that most home environment and caregiver practices support the International Development and Early Learning Assessment (IDELA Score), which indicates that having a supportive home environment has a direct relationship with developmental outcomes. "Activities mothers do with children have a positive influence on children's IDELA scores," she emphasised, "but no direct relationship was found between activities fathers do with children and their IDELA scores." This could be because mothers in project areas spend more time with their children than fathers."

Mutua stated that 39% of teachers reported improvement on at least 6 out of 9 teacher competencies, highlighting how the project improved pre-primary teaching practices and learning environments. Most teachers (22%) improved at least one level in four competencies. Only 2% of teachers made no progress, and only 5% made progress in one or more competencies. At the end of the study, at least 75% of teachers were "proficient" or "advanced" in all nine individually assessed competencies. Teachers expressed strong opposition to corporal punishment, but half of them still used physically violent disciplinary measures.

Addressing how the project included the local level stakeholders and communities to support cost-effective approaches to early childhood development, Mutua presented that, the project Provided training to ward and village government officials on the project’s approaches and intended outcomes, wider concepts relating to Early Childhood Development (ECD), messaging on violence, and oriented them on their roles and how they could support project activities.

The project also supported capacity-building activities with local government officials, such as training on how to participate in the prioritisation, planning, and budgeting processes, and assisting them in incorporating ECD issues into village development plans. It also worked to standardise village development plans in collaboration with ward and village officials and assisted them in obtaining training on how to participate in existing planning and prioritisation processes.

"Most village committees have included ECD in their plans compared to before when no one was talking about it," Mutua argued. These are the project's results at the ward level. They recognise the significance of ECD and include interventions to promote ECD in their plans.

The project documentation shows that at the local level where the project was implemented, there is evidence that a critical mass of villages has adopted ECD in their village plans and that there is growing commitment to ECD through community initiatives and allocations of play spaces.