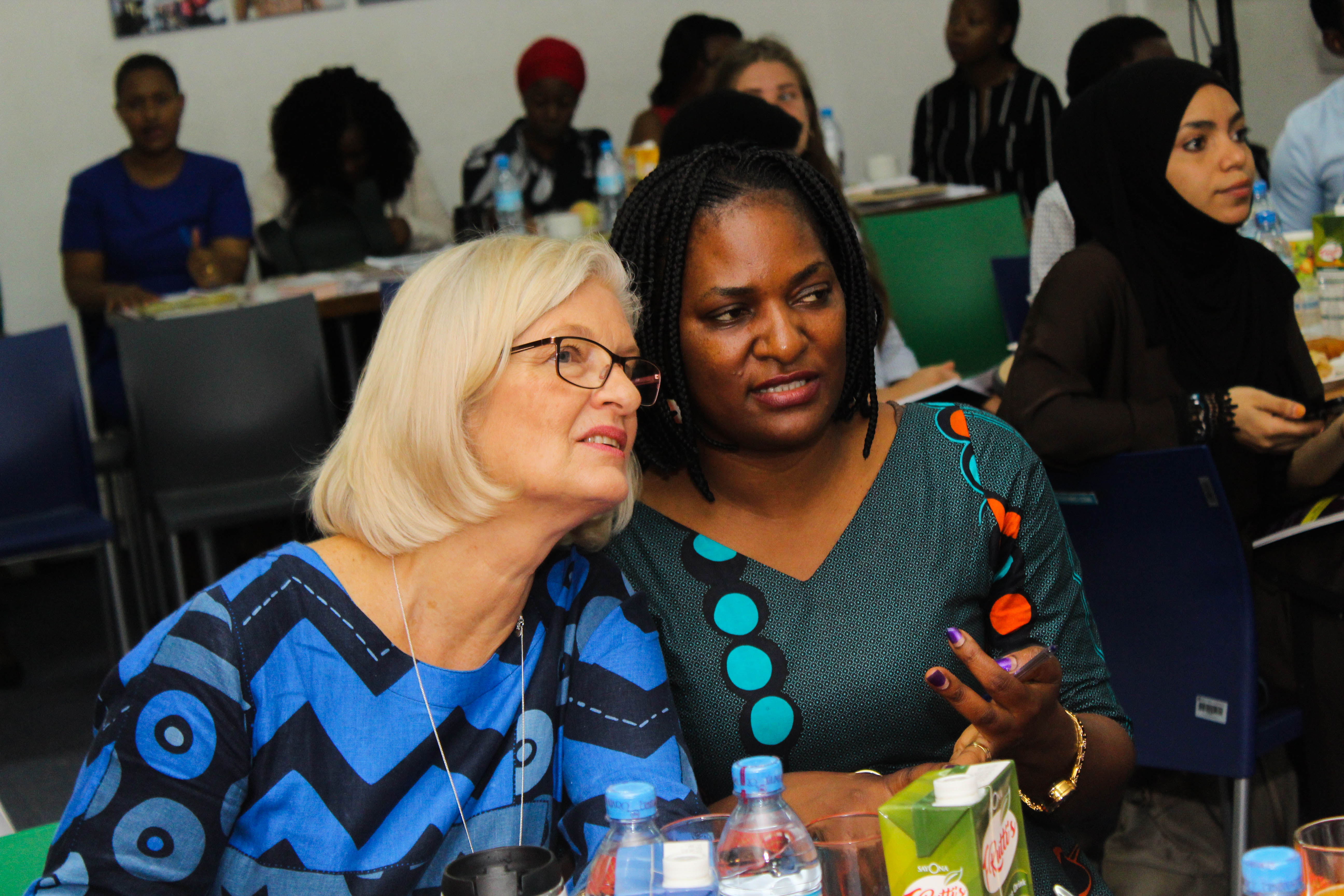 Agreements that are signed between a  government of a developing country and foreign mining companies to supplement or supplant the existing mining legal and fiscal regime also known as Mining Development Agreements (MDAs) are signed with the aim of assuring foreign investors that a developing country’s government will not change the rules of the agreement once investors put in their money and the investment starts bearing profit.

In 1979, the first piece of legislation that enabled the government to sign mining agreements with foreign mining companies  was enacted, the Mining Act No 17 replaced the old Mining Ordinance in Tanzania.

MDAs cover a wide range of issues some of which are not covered by the general laws of the country, such as taxation, immigration, exercise of ministerial discretions, settlement of disputes, waiver of sovereignty, exchange control, infrastructure; barring of change of law.

These findings were highlighted at the Policy Forum Breakfast Debate held on 25th October 2019  from the presentation of a study conducted by Legal and Human Rights Center (LHRC) on the Extractive Industry Legal Regime Reforms in Tanzania under the theme “Extractive Sector Reforms: What are the Recent Policy Changes and their Implications?”

However, He also elaborated further by highlighting that in 1969 in the oil sector, the President of Tanzania created the Tanzania Petroleum Development Corporation vide GN No 140 of 1969. In 1980 the Parliament enacted the Petroleum Exploration and Production Act No 27 of 1980 Cap 328 RE 2002.

Another stakeholder, Ms.  Glory Mafole from the Christian Council of Tanzania (CCT) highlighted lack of appropriate information has been the main problem for Tanzania. The weakness is exploited by multinational companies which declare loss to Tanzanian authorities , while declaring profits and dividends abroad,” she said.

Moreover, Glory Mafole further the discussion by stating that  although the Acts provide room for transparency to most companies dealing with mining extraction, disclosure of contracts to the public so that the citizens of Tanzania would have a clue of the content of the contracts. The establishment of the local content committees, Tax content, the expansion of the Mining Industry and Openness to the government is quite important.

Dr. Nshala, said the 16 per cent shareholding given to Tanzania is paltry. For one, the Tanzania government will not have decision-making power regarding TMC operations on the ground. Also, Tanzania does not have shares in the parent company Barrick Gold Corporation.

According to Nshala, Tanzania should focus on getting shares in the parent company and shouldn’t be satisfied with the paltry shares in the subsidiary company. He gave the example of Botswana which secured 15 per cent shareholding in the UK-based gold and diamond processing firm that was also compelled to shift its headquarters to Gaborone from London.

Jimmy Luhende , Executive Director from Action for Democracy & Local Governance focused on scrutinizing the analysis by highlighting the value chain and  why the contracts that are being signed have tough clauses and  complications.

Dr. Nshala concluded by saying despite the reforms undertaken in Tanzania, the mining sector, including oil and gas, still face numerous challenges. A comprehensive dialogue is required to formulate functional regulatory frameworks that would be effective even after the present regime has completed its term in office