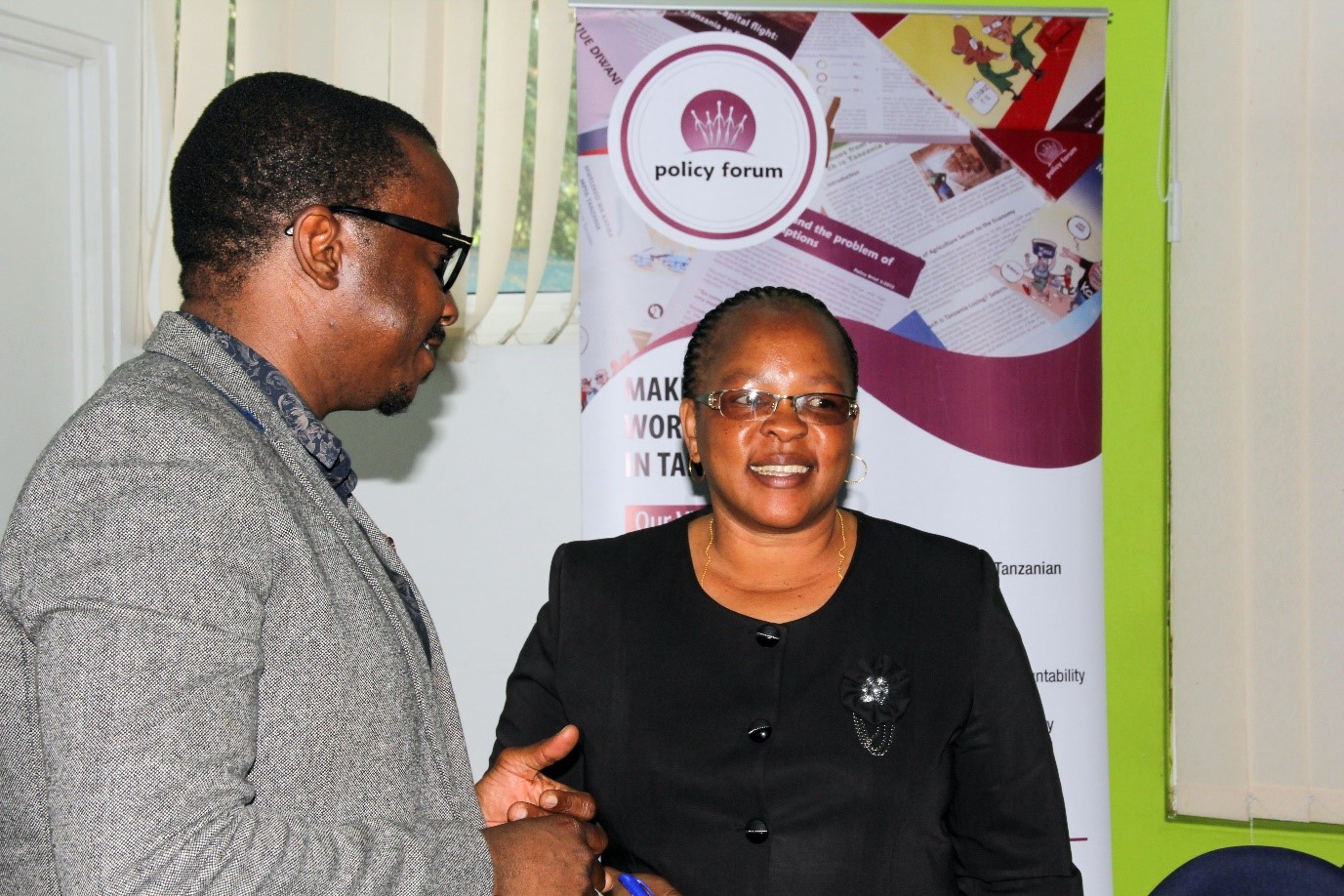 Tanzania Development Vision 2025 and Zanzibar Development Vision 2020 are the main blueprints for the country’s economic transformation towards a middle-income country in 2025 as well as the main vehicles for Agenda 2030 and Sustainable Development Goals (SDGs) implementation in Tanzania. Data from the Tanzania Civil Society Report on the SDGs shows that over the last decade, Tanzania has recorded economic growth averaging at 6.6 percent per year making the country one of the fastest growing economies in Sub Saharan Africa. Despite economic growth, the Policy Analyst from the Ministry of Finance and Planning, Mr. Francis Shirima said that the pace of implementing SDGs is still slow in Tanzania due to lack of coordination framework to ensure that the government works closely with different stakeholders. This was said at the People and Policies 7:30 Breakfast Debate held on 30th August 2019.

He said the VNR consultation was an inclusive process which involved the participation of several stakeholders from Ministry Departments and Agencies (MDAs), Multinational Organizations, Civil Society Organizations and the academia. The aim of the consultation was to gather inputs and contributions to compiled inputs and recommendations for the National VNR report which was produced by the Ministry of Finance and Planning (MOFP) in collaboration with the National Bureau of Statistics (NBS).

Moreover, the NBS Director of Population Census and Social Statistics, Ms. Ruth Minja shared with the audience the role of NBS in the implementation of the SDGs and the several milestones that the agency has achieved including the domestication of the SDGs. She mentioned that the Sustainable Development Goals have been integrated and are implemented through the National Medium-Term Plans for both Tanzania mainland and Zanzibar namely; The Five Year Development Plan II (FYDP II) 2016/17 – 2020/21 and the Zanzibar Strategy for Growth and Reduction of Poverty 2016 – 2020 which reflect to the three dimensions of Sustainable Development.

Despite the efforts of the agency to reach milestones set, the funds allocated to statistical offices which are responsible for production, coordination and dissemination of statistical information are inadequate, in the essence that statistical data informs the implementation and achievement of Agenda 2030.

However, Ms. Sandra Oswald from Vodacom Tanzania enlightened the debate by elaborating how the Multinational Organizations contribute to achievement of SDGs in Tanzania. She stated that the companies aligne its programs to cater for the implementation of the SDGs in Tanzania through Corporate Social Responsibilities projects which some of them focuses on agriculture, nutrition, gender, climate change and also with UN global compact.

To achieve the Sustainable Development Goals implementation, it is necessary to solidify collaboration amongst different stakeholders. The focus should base on a bottom up approach to ensure that no one is left behind as envisioned in the 17 inter-connected goals of the Agenda 2030 on SDGs that aim to eradicate poverty.