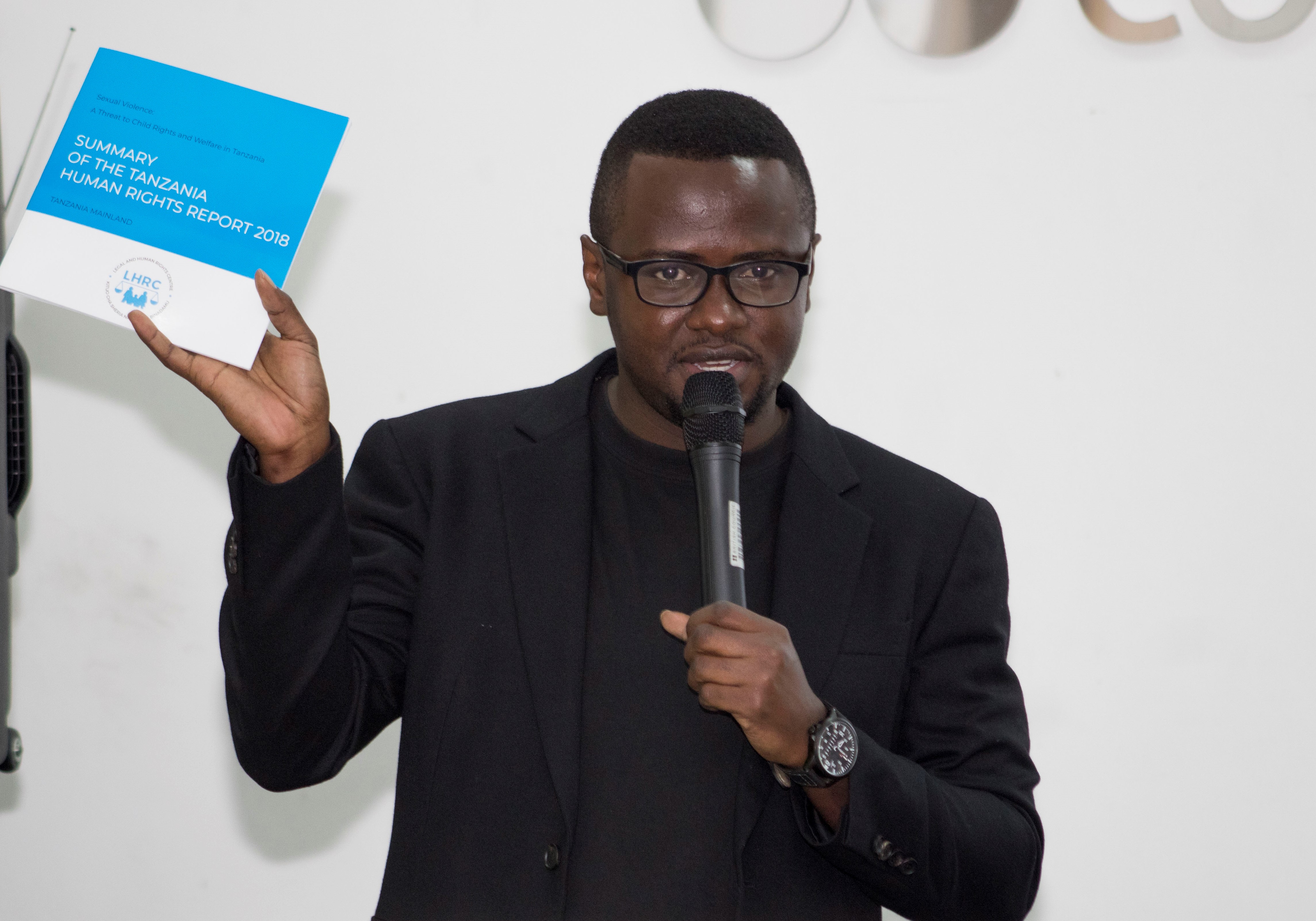 The Government of Tanzania has made commitments to provide and safeguard human rights such as the ratification of several core human rights conventions as well as put in place national policies favoring a human rights-based approach to development but there are challenges in concretizing them in practice. When it comes to children’s rights, enforcement also seems to be a shortfall.

Human rights stakeholders at a morning debate had therefore recommended that there should be meaningful enforcement of the Child Act 2009 to ensure that different rights of a child are protected. On the same note, CSOs and the government were advised to continue raising awareness on the children’s rights from family level up to community level.

Moreover, advocacy for the amendments of the Marriage Act should continue to ensure full protection of the girl child from harmful impacts to their development like early pregnancies and parents were advised to spend more time with their children to better understand the challenges that they face.

Advocate Wazambi from LHRC stipulated that violence against children (VAC) is a key issue affecting human rights in Tanzania Mainland. For the year 2018, the report  exposed children’s freedom from violence to be the most violated human right, mainly caused by growing incidences of VAC.

Significantly the report highlighted increase in VAC in different parts of Tanzania Mainland, e.g. Mpwapwa-Dodoma, Chunya-Mbeya, Misungwi-Mwanza, Hai-Kilimanjaro and Tarime-Mara whereas the analysis of incidents of violence against children which was conducted by LHRC stated that 91% of the violence is sexual violence and 9% physical and psychological violence.

Moreover, police data for the first six months of the year 2018, indicate increased magnitude of the problem showing an increase of VAC incidents from 4,728 incidents by mid-2017 to 6,376 incidents by mid-2018. Furthermore, Ms. Amina Ally from Children’s Dignity Forum (CDF) anticipated that the Perpetrators of VAC are people who the abused children are mostly comfortable with such as  family members, community members such as motorcycle riders.

She furthered the discussion by stating the contributing factors that promote VAC are witchcraft beliefs, lack of proper care and children being left alone for long periods which makes it difficult to notice violence promptly. She continued saying that, there is lack of cooperation from the parents in testifying against the perpetrators since they are usually the people that the children are comfortable with such as close relatives.

Children’s rights in Tanzania are protected at international, continental and domestic levels. They are guaranteed and protected under the UN Convention on the Rights of the Child (CRC) of 1989 and the African Charter on the Rights and Welfare of the Child (ACRWC) of 1990, which require Tanzania to take all appropriate measures to protect children within its territory from all forms of abuse such as torture; violence; inhuman or degrading treatment; and especially sexual abuse and exploitation; 407 and to protect female children from harmful practices that affect their welfare, dignity, normal growth and development, such as female genital mutilation and child marriage.

Although Tanzania has ratified several international treaties such as the United Nations Agenda 2030 on Sustainable Development which aims at “Leaving No-one Behind” , the  discriminatory ban of students who become pregnant impacts the lives of thousands of young girls , forcing them to end studies abruptly and the laws and policies that are supposed to protect the child’s right are non liquet, such as The Marriage Act.

The debate calls upon all the responsible stakeholders and the general public to play their roles in addressing children’s rights challenges.