The Nexus Between Taxation of the Informal Sector and Inequality 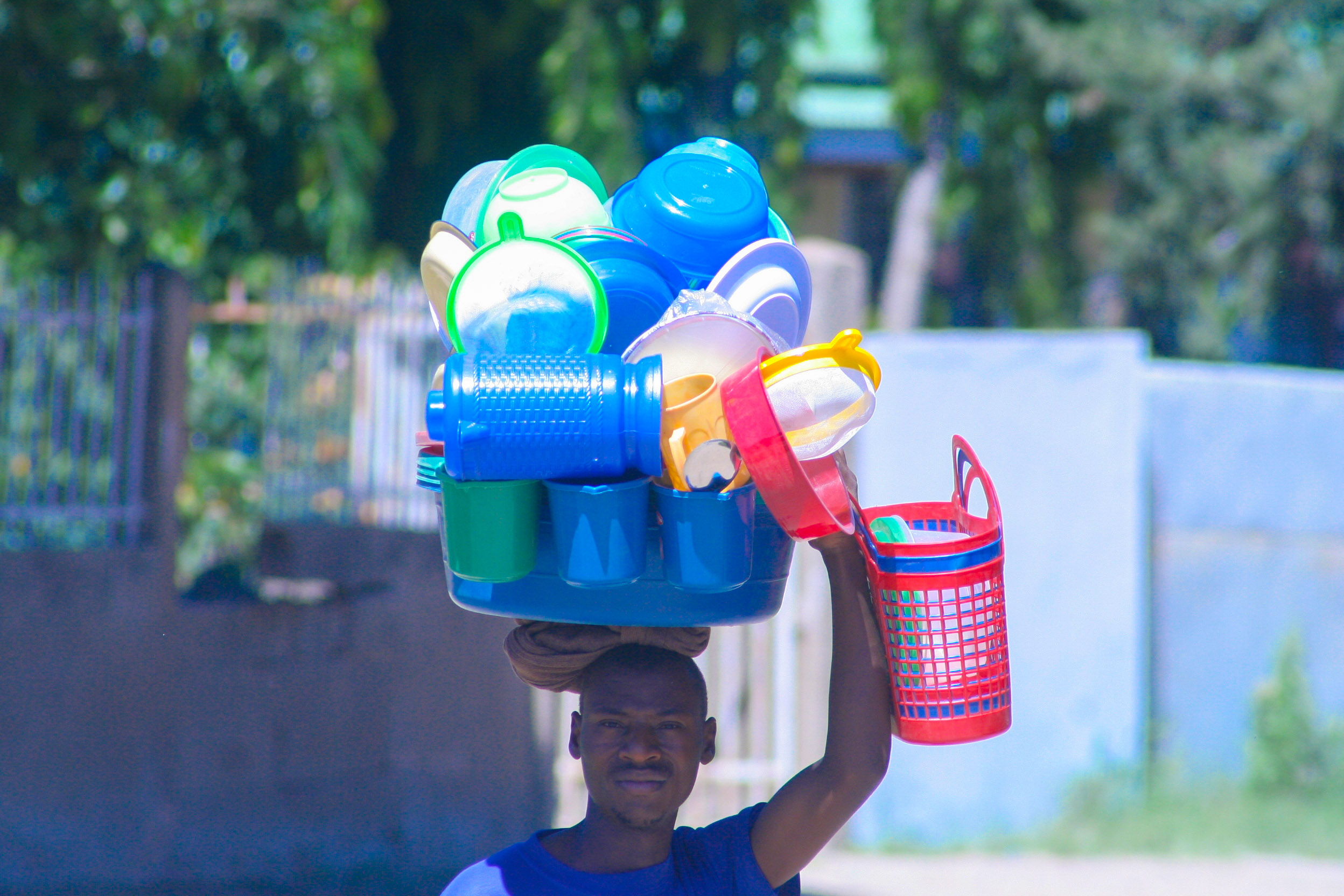 The tax system can directly reduce inequality by redistributing income from rich to poor, by taxing the rich more heavily and giving the government revenues to spend on public services. In Tanzania, there is a challenge of a large and increasing informal sector which has often gone untaxed hence subjecting a higher tax burden on the few within the formal sector. This in a way contributes to inequality because the informal sector partly constitutes relatively High Net Worth Individuals (HNWIS) whose incomes are not often subjected to tax.

Informal sector in Tanzania is among the strategic sector yet contributes marginally to tax revenue generation. It consists of micro, Small and Medium Scale Enterprises. Main characteristics of the sector includes: semi-organized and unregulated activities undertaken largely by the self-employed people, minor and decreasing barriers to entry thus, creating a potential base for rapid expansion once the opportunities and incentives are present and it is relatively more labor-intensive and can generate more jobs with smaller capital.

Trend of informal sector in Tanzania

There is a significant increase in the number of people engages in informal sector activities in the country. The number of people employed increased from 1,682,383 in year 2006 to 4,344,580 in 2014 and estimated to be 5,416,107 people in year 2017. It is estimated that informal sector employs to about 31.2 percent of currently employed persons in the country. Retail trade is the dominant industry that composed of many of the informal activities accounting for 47.9 percent of total informal employment in the country. However, the presence of highly growing informal sector in Tanzania has been viewed as the challenge for taxation, regulation, financing, reforms, and provision for social services with efforts to alleviate poverty overtime. Many operates in retail trade (41%), manufacturing (14%), and accommodation and food service activities (12%). The critical masses are business owners, managers, operators and have basic (primary and secondary) education and limited entrepreneurial education, training, and other skills. Majority SMEs activities are increasing located in urban centers and many operate their business activities in the rented areas. Most of SMEs start their businesses with minimum capital investments of less than 5 million Tshs with moderate capacity utilization and profit levels.

The government of Tanzania encourages informal SMEs to fully enter the formal sector through registering for and paying taxes. Through presumptive income tax it promotes the culture of compliance and sets the stage for the firms to grow and become a bigger taxpayer. Presumptive tax system in operation is a special tax measures or tax preferences and pervasive element in the income tax system of Tanzania. It has made sense in the Tanzania environment where the otherwise desirable income tax base is difficult for the tax authorities to measure, verify, and monitor. The general objectives for the presumptive income tax are: to create a culture of taxation and the regularization of the rule of law, provide education and training on how to monitor business activities, increase the size of the formal sector and promote growth.

The overall impact and effects have been significantly improvement in the domestic revenue mobilization, introduction of some tax incentives, increase accounts preparation awareness among the informal sectors and improvement of tax collection strategies have contributed to the persistent increase in both kinds of tax payers. However, while presumptive income taxes for the first category has been high suggesting that TRA has instituted tax incentives to encourage firms preparing and keeping formal accounts, it is true for the second category that the presumptive tax system has not been very effective and significant enough to change the behavior of the informal sector.

For many micro and small entrepreneurs in developing economies, the choice to pay tax or remain in the informal sector is a socio-economic complex decision. Most firms will choose to stay in the non-tax paying informal sector by default since the perceived short-term and temporary benefits outweigh the perceived immediate costs.  If compliance costs both financial and time are added into a firm’s cost-benefit analysis of paying taxes, the disincentive to comply with tax requirements becomes even stronger.

The size of informal sector is growing overtime and it is owned by mostly youths and adult groups. This implies that, government revenue collection base gets narrowed hence increase the burden of tax to the formal sector and government itself to cover the provision of public services.

The government should strengthen the formalization process of informal sector in the country as the way of increasing tax base. The government and other stakeholders should invest in the provision of business education to the business operators. Education system and curriculum should be improved by giving room for graduates who are job creators and not seekers. The government through the small and medium industries should continue to promote SMEs development through the provision of advisory services, infrastructure facilities, market access, financial support and many other supporting services. Civil Society Organizations (CSOs) and other related stakeholders should improve the provision of further entrepreneurial education, skills, seminars and workshops to the business operators.