Management of Tanzania's Extractive Industry: Transparency as a Governance Issue 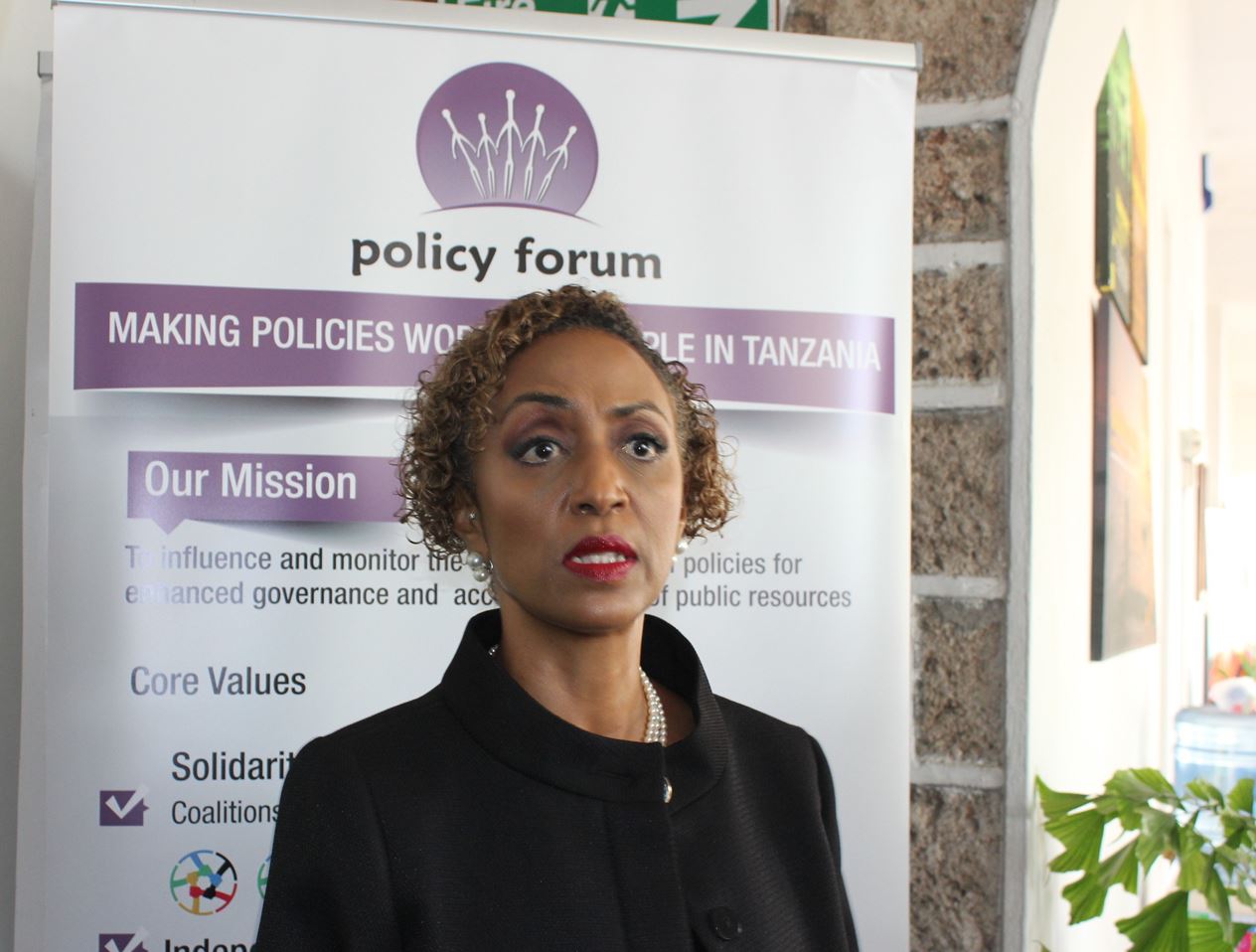 Tanzania is endowed with various precious minerals such as gold and diamond and like other African countries rich in resources, this fact raises questions on why the extractive does not contribute enough to the economic development of the country. On the contrary, it is widely believed that the companies involved in the sector on the continent disproportionately benefit. To add salt to the wound, the fact is that the sector not only has had so far had little net fiscal impact and this is unlikely to change in the coming years, but the IMF reports that mining revenues for governments are not expected to grow much soon partly because of large embedded tax holidays. Furthermore, revenues from the extractive industry for governments are not expected to rise because the sector has been marred by secrecy and corruption leading to scandals like those involving mining companies that in recent years are said to have been understating their tax liabilities in Tanzania.

Presenting at the July 2018 Policy Forum’s Monthly Breakfast Debate on ‘The Extractive Sector in Tanzania: What are the Key Political Economy Issues?’ Thabit Jacob (PhD) from the University of Dodoma argued that transparency seems to be a dying issue because the government seems to be no longer interested in it. Jacob explained that despite the good intentions shown by the government to protect the country’s resources the challenge remains to foster transparency in the Extractive Industry.

Specifically, he noted examples whereby the details of a tax settlement with a particular company was undisclosed, citizens’ diminishing role and ultimately being relegated to mere spectators and ongoing talks between the government and key companies in recent controversies remaining opaque without updates to the public.

He also noted that there is a noticeable securitization of the extractive sector in Tanzania whereby projects are being framed as national priorities on which the fate of the nation depends, and extractive industry activists are increasingly being branded as anti-development and unpatriotic and to in some extreme cases, ‘enemies of the state’ and the executive admits to wiretapping individuals. In this worrying environment, CSOs are seen as a distraction and with the overall closing civic space, concerns are that legitimate activism may come to be considered criminal or subversive activity.

These transparency and securitization points were also stressed by the President of Tanganyika Law Society (TLS) Fatma Karume who emphasized on the rule of law and distribution of power. She lamented lack of openness in decision making especially in the matters that involves public resources citing an example of the secrecy in the negotiations between the committee appointed by the President and the Acacia Mining Limited. She further said that political powers should not defeat the Constitution, the citizens are the owners of the resources and must be involved in the decision making and kept informed.

Contributing in the discussion, Prof. Hamudi Majamba from University of Dar Es Salaam School of Law stressed on the importance of the international arbitration since Tanzania is a signatory member in a number of justice conventions, treaties and agreements. However, he doubts on the sufficiency of the state attorneys as representative of the government in international arbitration.

Prof. Majamba also commended the government for being pro-artisanal and small-scale mining since the President ordered the Ministry of Energy and Minerals to revoke the prospecting licenses for the country’s biggest mining company in gold rich area in the North-Western part of Tanzania to allow more than 5000 artisanal miners to gain to the field.

The debate recommended Public and Private Partnership as an alternative way for state owned companied to operate with high degree of efficiency and effectiveness. This came to the discussion when the audience cited bad examples from African countries such as Angola and DRC who have been using militaries involvement in the Extractive Industry operations leading to the negative impact such as serving the interest of the few elites.