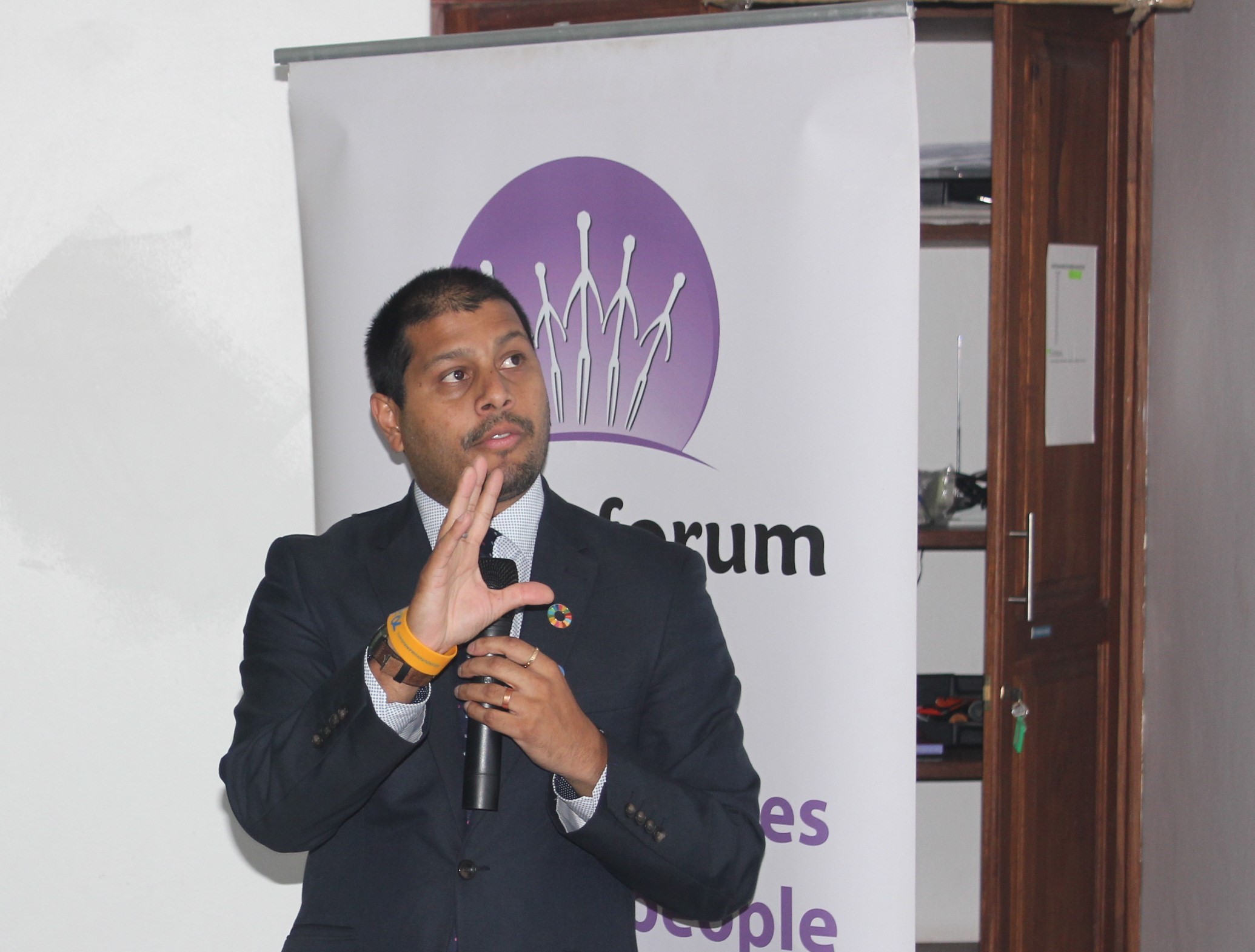 These findings were presented at the Policy Forum’s Monthly Breakfast Debate held on 25th May 2018 at the British Council Auditorium. The Deputy Executive Director of Tax Justice Network Africa (TJNA), Jason Rosario Braganza enlivened the debate with his presentation on “Financial Secrecy Index 2018: Is Tanzania Doing Enough to Fight Illicit Financial Flows?” constructed from the findings of the 2018 Financial Secrecy Index.

Elaborating on Illicit financial flows (IFFs), Braganza defined IFFs as the illegal movements of money or capital from one country to another. Global Financial Integrity (GFI) classifies this movement as an illicit flow when the funds are illegally earned, transferred, and/or utilized.

He further highlighted that Tanzania has a wealth of mineral resources. Gold represents approximately 90% of the mining production in Tanzania. However, the extractives industry has been marred by secrecy and corruption leading to scandals. Recently, Acacia Mining Plc, a London based company, was found to have been understating its tax liabilities in Tanzania. Committees formed in July of 2017 found widespread irregularities that led to contracts that were not beneficial to the country and resulted in a loss of government revenue. Tanzania’s development plan now strongly advocates for eradication of tax evasion and emphasises transparency. The mining industry has particularly found itself under scrutiny as the government seeks to overhaul the sector and increase its contribution to the GDP to 10% by 2025.

Kayobyo Majogoro an official from the Tanzania Revenue Authority endorsed that for the war against IFFs to take shape, there is a strong need to heighten efforts to combat corruption in Tanzania. He continued further by saying that there is a need to capacitate the institutions that deal with corruption and harmful tax incentives and urged Tanzanians to ensure that they are in accordance with the law when establishing their businesses, including being transparent on beneficial ownership to help curb illicit flows out of Tanzania.

“Tanzania has made several efforts recently for instance curbing problematic mineral exports, auditing the largest mining companies in the country and changing law to allow the state to renegotiate contracts with extractive companies,” he said.

These steps, he said, will help improve policy recommendations aimed at enhancing the mobilization of domestic public resources in developing countries and to maximize the contribution of international development cooperation to sustainable developmental transformation and the achievement of the Sustainable Development Goals.

The Financial Secrecy Index (FSI) was created by the Tax Justice Network (TJN) in 2009 to identify and rank the scale of the contribution of global jurisdictions to individual and/or corporate tax avoidance and tax evasion, that was independent of the, potentially more politicised, OECD-IMF type rankings.