The Power of Tanzania's Informal Economy: Unveiling the Concealed Opportunities 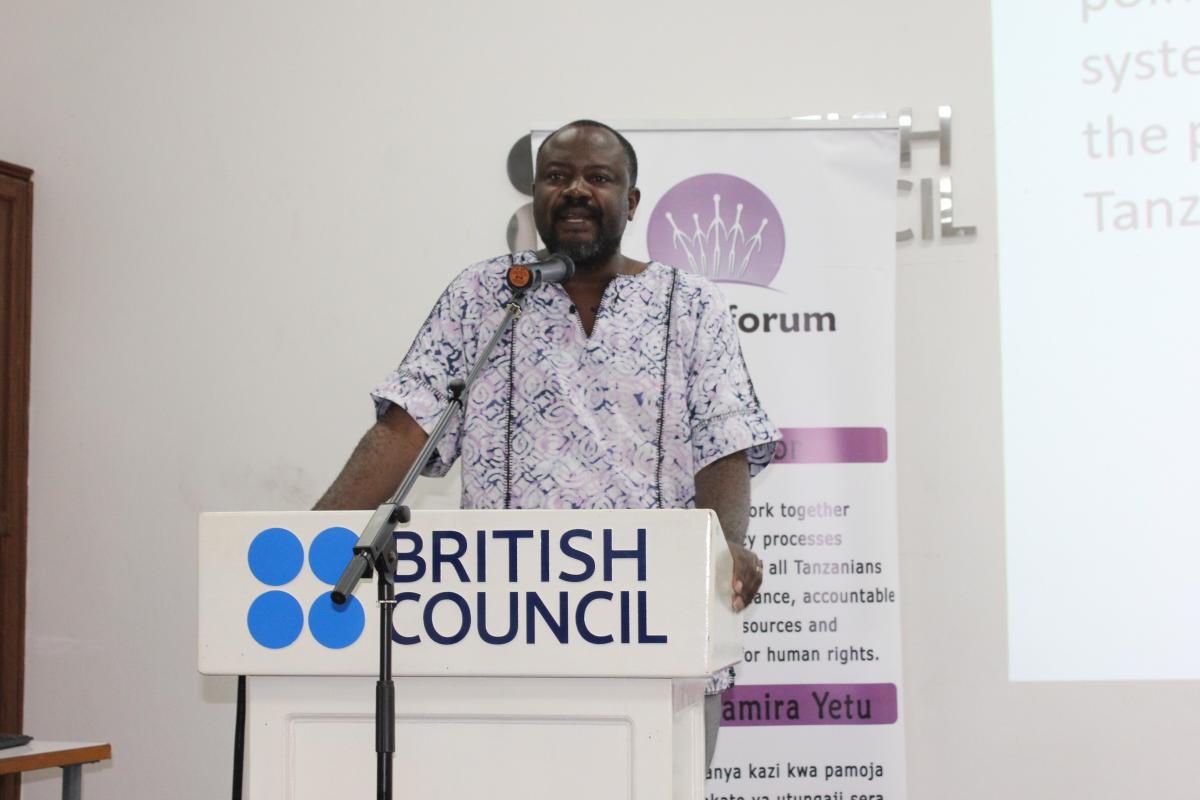 According to Madiwa, the reality of the informal economy cannot be denied. The formal sector has the characteristics of difficult entry, frequent reliance on overseas resources, corporate ownership, and large scale operation, capital-intensive and formally acquired skills, often expatriate meanwhile the  Informal  sector  is characterized by  reliance  of indigenous  resources where  by  individuals  who  are  engaged  in it do  not  need  to  have  a formal education, or a proper certification to conduct their activities.

He furthered the discussion by stating that Informal sector plays an important role in reducing urban unemployment, crime and violence, and serving as a breeding ground for new entrepreneurs which also contributes to poverty reduction as its roots go deep into household economic especially the rural population.

Illuminating that the key to policy making towards informality is twofold, Madiwa recommended the following:

First, to specify more basic objectives, such as efficiency and equity (fair and impartial), which transcend informality and its persistence in itself is neither good nor bad.

Second, to disaggregate informality into policy-relevant categories, rather than take it as an undifferentiated lump and then gauge policies by their impact on its magnitude. Reducing the costs of transaction for paying taxes as with the use of a simple presumptive tax- will help incentivize small informal business become formal but it might not be enough. Improving the livelihoods of the working poor in the informal economy, particularly women, by increasing their access to productive resources and services as well as legal and social protection and by enhancing their voice and representation. Several levels of intervention and different entry points need to be taken up simultaneously for a system-wide change to be effective.

Prof. of Economics and Business at Mzumbe University Honest Ngowi said that it is wrong to say or think that informal sector does not contribute to tax revenues.  According  to  the  Integrated  Labour  Force  Survey,  2006  (ILFS)  the informal  sector  was  the  second  main  employing  sector  after  agriculture  by  employing  10.1 percent  of  the  employed  persons,  followed  by  other  private  sectors  with  8.6  percent,  where agriculture  employed  75.1  percent.   Hereafter, The Integrated Labour Survey report 2014 indicates that jobs from both the formal and informal sectors increased from 16.6 million in 2006 to 20 million in 2014 which eventually is notable that the informal sector employment is more than doubled from 1.6 million to 4.3 million (2006 - 2014).

Prof. Ngowi emphasized that the informal sector is here to stay, for it has been around since time immemorial. It is not a Tanzanian or African phenomenon but worldwide and debates are ongoing on whether or not the sector should be formalized.