From Kikwete to Magufuli: Break with the past or more of the same? 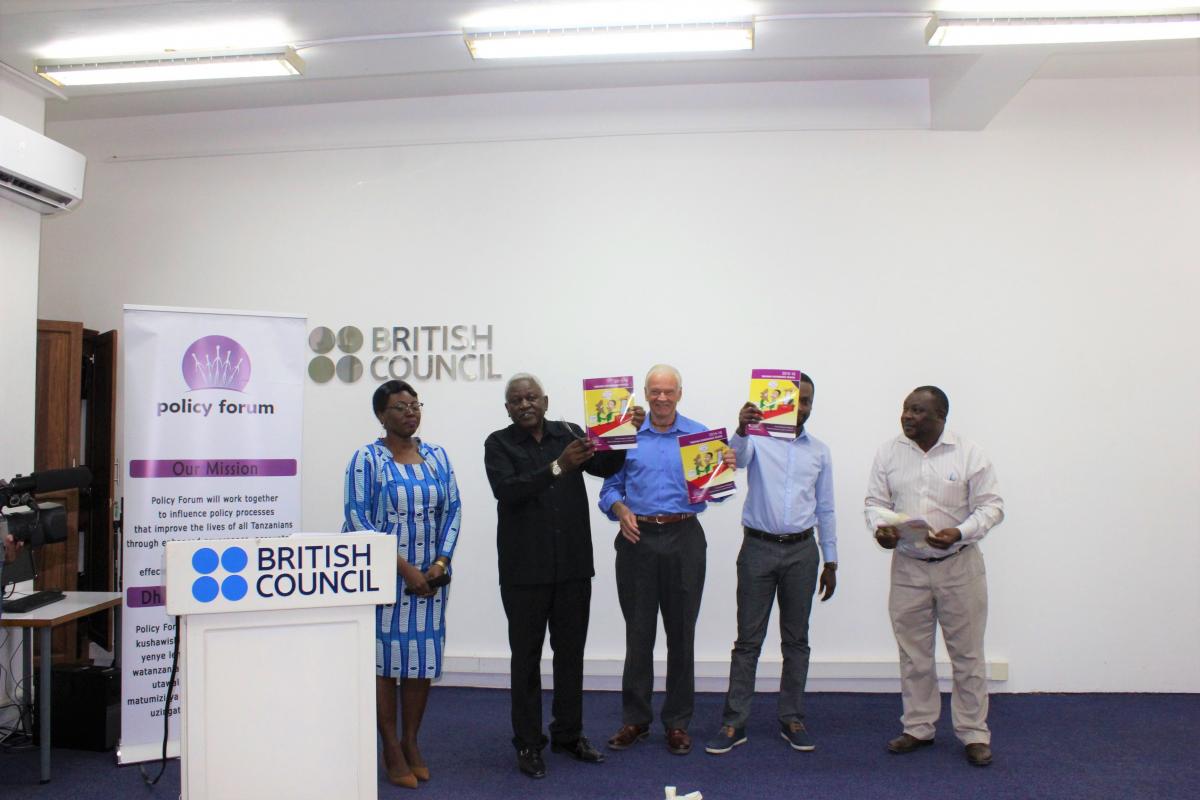 Policy Forum monthly breakfast debate on the 28th of July, 2017 was dedicated to the launch of the last of a series of the Tanzania Governance Reviews (TGRs) by Policy Forum that measure the quality of governance in Tanzania. Entitled “Tanzania Governance Review 2015/16: From Kikwete to Magufuli: Break from the past or more of the same?”, the publication was presented by Brian Cooksey from the Tanzania Development Research Group.

Cooksey highlighted that despite some short-term success, Tanzania’s overall governance performance during the Kikwete decade was disappointing. The 2015-16 TGR report portrays the Kikwete’s administration as weak in tackling tax evasion and corruption and praises the Magufuli reign in its approach against corruption but condemns the restrictions on Access to Information, Freedom of Expression and Freedom of Assembly.

Furthermore, the report shows that after coming to power in October 2015, President Magufuli wasted no time in showing that he meant business on implementing his campaign promises to fight laziness, waste and corruption in the government but nevertheless Magufuli’s reign has taken away the freedom of the Parliamentary Committees by substituting opposition legislators with those of the ruling party to lead the Public Accounts Committee (PAC) and the Local Government Accounts Committees (LGAC).

Cooksey said that Tanzania has been a member of the Open Government Partnership (OGP), which monitors budget transparency in about 100 countries worldwide in terms of opportunities for public participation in the budget process, and the level of parliamentary and supreme audit oversight since 2011. According to the Tanzania’s 2015 Open Budget Survey, Tanzania scored 46 out of 100 which is worse than Uganda (62/100) and Kenya (48/100). Tanzania also performed well in supreme audit 50 out of 100 but did poorly in public participation in budget process 33 out of 100 in reference to Tanzania Independent Reporting Mechanism (IRM) Progress Report 2014-2015.

However, The Former Controller Auditor General (CAG), Ludovick Utouh further noted that things have been changing positively with the Magufuli government on issue of accountability; the fifth phase government is taking actions which people did not expect. Despite the numerous good things the fourth government accomplished, its major weakness was its inability to act on the recommendations from the oversight institutions’ report, only 30 percent recommendations from the CAG’s office were implemented by the government for the entire eight years of his service, he continued.

Utouh also emphasized for the benefit of future assessments, the country’s history should be remembered. It is the fourth phase government that formulated oversight institutions like the Social Security Regulatory Authority (SSRA) and enacted a law on the CAG’s office.

So what was the conclusion at the debate regarding the transition to the new administration, a break from the past or more of the same? The Cooksey wound up by stating it was both a break with the past and more of the same:

Break with the Past

More of the same

On his part, Twaweza Executive Director Aidan Eyakuze commented that it is too early to celebrate achievements realized by the fifth phase government , citing a French saying "plus ça change, plus c'est la même chose” translated “the more things change , the more they stay the same” emphasizing that performance of the local government in implementing projects should proactively be monitored.

The Tanzania Governance Review is a high-quality, authoritative and informative review that constitutes a major source on trends in governance in Tanzania for the public, CSOs and stakeholders in government, donor agencies and the academic and research community.