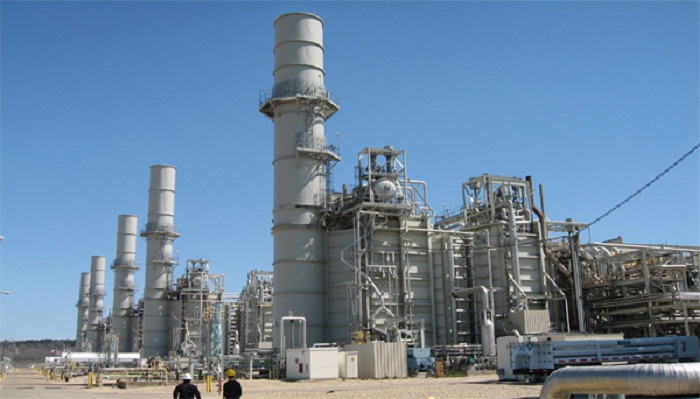 Civic actors have called upon the government to enhance "local-local" content so that the gas economy benefits the host communities. This call was made by Prof. Honest Prosper Ngowi, a Mzumbe University lecturer during the Policy Forum breakfast debate held on the 28th of August 2015 at the British Council Auditorium entitled: “Tanzania’s Gas Economy: Examining Local and National Perspectives.”

Prof. Ngowi referred to a study conducted by Policy Forum to identify gas service levy revenue issues in local council budgets in Kilwa and Mtwara district councils, noting that the Local Government Finance Act (LGFA) of 1982 is the main law that governs revenues in LGAs and requires that service levy shall be 0.3% of the turnover net of the value added tax and the excise duty of companies. It is still not clear, however, where the 0.3% should be paid. For instance, Pan African Energy Tanzania has been paying its service levy to Ilala District Council where it is registered but the Ministry (MEM) advised it to start paying it to Kilwa District Council from 2012.

Prof. Ngowi recommended that diversification of revenues should be conducted and that investment should also be done in other sectors such as roads, dams, irrigation infrastructure or social infrastructure in the form of water.

Because gas reserves in Kilwa are estimated to last for only about 20 to 25 years meaning the revenues from these sources will eventually dry up, he said the ability to these local councils to finance expenditure from this revenue source will be limited. He therefore recommended that the councils think seriously how to fill the revenue gaps well before resources dry up.

Mr. Brian Cooksey, an Independent Researcher the second presenter of the debate provided the national perspective of the Tanzanian gas economy, he accentuated that enthusiasm over the recent discoveries has to be moderated with some realism, there are a lot of hurdles that need to be overcome before East Africa can reap the benefits of its large gas  discoveries, he concluded.