Tax Reforms in Tanzania: what do the VAT and the Tax Administration Bills of 2014 say? 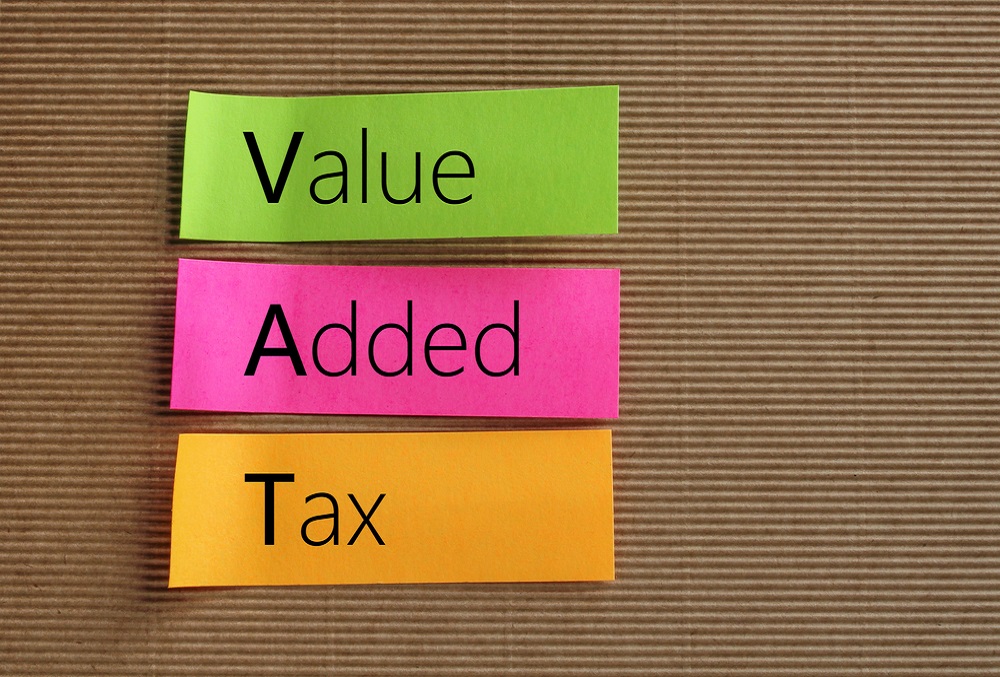 Value added Tax (VAT) is very crucial and one of the leading sources of revenue collection as compared to other sources of taxation payable by a large number of people and has to be made efficient as possible, it has been learnt.

Speaking at the Policy Forum Breakfast Debate when presenting on “An Analysis of the VAT and the Tax Administration Bill of 2014”, Mr. Moses Kulaba, a member of the Tanzania Tax Justice Coalition, cautioned that a cumbersome VAT system will make tax collection difficult and will have a negative impact in the expansion of the country’s investment sector.

Mr. Kulaba’s presentation was a CSO analysis on the two tax bills tabled in parliament recently. He said, however, that because one of the main areas of strength of the VAT bill is that it proposes categories of entities that would be eligible for tax exemption, it is clear that there is a possibility of significant reduction of VAT exemptions.

He went further to mention some of the weaknesses of the bill, for instance that it does not set a time limit for deferred payments, creating a loophole for businesses deferring from paying taxes for a longer period of time thereby exposing such revenues to risks of being lost.

For this weakness, he recommended thatit would add more value and reduce possibilities of revenue loss if the Bill stipulated the length and number of times VAT payment could be deferred.

He mentioned another weakness of the bill being no specified criteria  for granting exemptions for essentials such as education, health and agriculture, posing an avenue through which VAT revenues may be lost.

Kulaba articulated one of the weaknesses of the Tax Administration Bill as being that Section 46.-(1) provides for self-assessment to determine primary liability - filed tax returns. Though this may be convenient to the tax payer, it may reward dishonest tax payers, a phenomenon that is not unusual in Tanzania hence revenue losses

He mentioned the other weakness as being; Section 73.-(6) of the TAA bill suggests establishment of a separate Bank Account with sufficient funds for the purposes of tax refunds but there are no provisions to address how the account will be prudently managed to avoid possible mismanagement. There also questions on how the refunds will be accounted for transparently and what would be the basis or criteria for determining the sufficiency of the fund as the term “sufficient” is relative.

On her part, Mrs. Eileen Rafferty, the Advisor of Tax Modernization Programme at DFID,gave a comparison of the Tanzanian tax regime and the tax regime in UK.

She applauded the style of debate which aimed at drawing people together to discuss on the tax legislation process in Tanzania and said the initiative was a very positive one and that Tanzanians should use to push for change, acknowledging that she had never witnessed such a similar effort in the UK.

She said that the UK tax legislation process involves multiple stages of consultations whereby different stakeholders at various stages comment on the drafts before the bill is passed into law.

Mrs. Rafferty went on to say that just like in Tanzania, there is a perception in the UK that big companies do not pay enough tax and hence suggested greater transparency to properly portray a country’s tax picture.

During plenary, a participant from Tanzania Revenue Authority, Mr. Lupenja, admitted that the main reason why the TRA is not collecting enough tax is because of tax exemptions which for the past three years have increased from 2.3% to 4.6% of GDP leading to tax base erosion.

He further elaborated that tax exemptions are very crucial in any tax regime but if they are too numerous, they will not be administered properly and become harmful.

“Tanzanians do not have a culture of paying taxes,” he said, calling upon the government to instill such a culture so that people comply in paying taxes.