Localising the Post 2015 Agenda: What kind of Tanzania do we want? 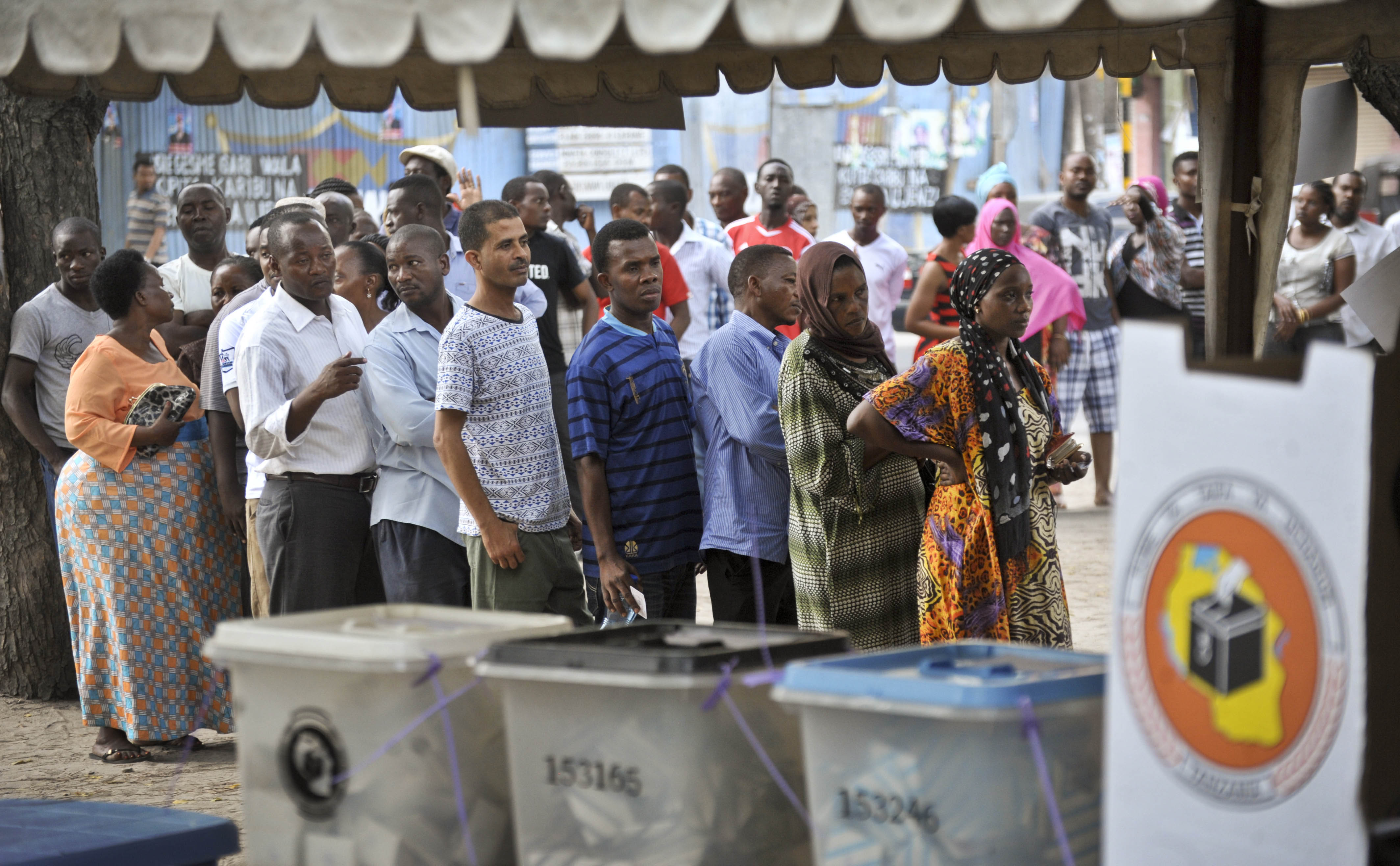 Tanzanians have been urged to look closely at the relevance of global development goals to the local context if the country is to make substantive inroads to reduce poverty and inequality. This was one of the main sentiments emerging from a breakfast debate entitled: “MDGs and Post 2015 Development Agenda: Where are we and where are we heading?” organised by the Policy Forum.

As the United Nations Millennium Development Goals, popularly known as the MDGs ends next year, discussions on what a Post 2015 global development agenda would look like are well underway and there have been repeated calls to ensure that future global efforts truly cut poverty rates.

Participants at the debate aired their discontent at the MDGs saying they created a false sense of security and directed policy makers towards looking at the goals rather than carefully examining what the country priorities were.  Participants also felt that there was sometimes too much concentration on the numbers for measuring the MDGs for the simple sake of it and to achieve true development.

Presenting on the Tanzania process towards obtaining a post 2015 consensus, Mr. Richard Ngilangwa of the Economic and Social Research Foundation (ESRF) said that although the country has a sound economic base, prudent economic management system and good donor goodwill, it is not doing well enough to realise the MDGs as reports show that  only two goals will be met. He mentioned these as the goals towards achieving universal primary education (MDG 2) and to halt and reverse the spread of HIV/AIDS (MDG 6).

“Two important MDGs will not be met and that is the eradication of extreme poverty and hunger and the improvement of maternal mortality. It is therefore important to go beyond redistribution with growth to sustainable human development. What we need is an inclusive, pro-poor, pro-job and environmentally sustainable growth and development,” he said.

Ngilangwa said that the consultations of arriving at a post 2015 consensus revealed that Tanzanians wanted growth to take place in the agricultural sector where the majority are employed and where poverty is widespread. He urged for increased investments in productive sectors and value addition to increase industrialisation and youth employment, an important aspect given the impatience of the population.

On his part, Mr. Ekingo Magembe, the Principle Economist at the Ministry of Finance who was the other presenter, said that going forward, there was a supportive environment to ensure that measurable impacts could be achieved within a relatively short time. He singled out the “Big Results Now” initiative which focuses on six priority areas for strengthened delivery, namely energy and natural gas, agriculture, water, education, transport, health and mobilisation of resources.

He mentioned the Tanzania Social Action Fund (TASAF-III) as the other driver. Its roll out would focus on regions within the country with a high poverty index. The main objective of the third phase is to enable poor households increase incomes and opportunities while improving consumption.

Another issue that featured heavily in the discussion was the use of data to measure MDGs especially on governance issues and measuring development outcomes. It was noted, for instance, that the drivers of poverty reduction in Dar es Salaam aren’t the same as those for Songea or Bukoba so a target that aims to reduce incidences of poverty by a half will not help if you do not disaggregate the information.

Other issues raised by participants of the debate ranged from doubts at the depth of the involvement of Local Government Authorities, youth and women in the post 2015 consultations, to unemployment being scarcely mentioned in the two presentations.

On the thematic issue of gender inequality, it was emphasised that addressing such challenges in the Post-2015 Development Agenda would require a deeper look into the societal and cultural issues. “Culturally women find it challenging to speak outside the homestead. How will they be assertive enough to go and access a women’s empowerment fund? We need to get rid of social disempowerment first,” said a participant.