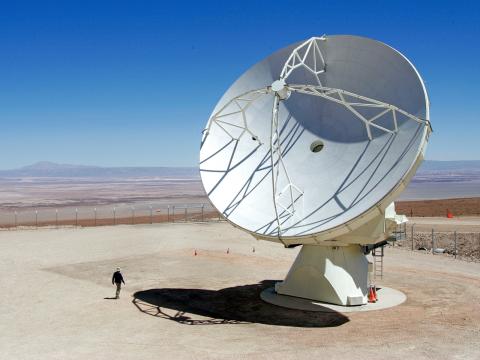 Writings on the complex relationship between social media and governance of the Global North and South has increased in recent years. These writings contribute to the knowledge in media, communication and social science fields, but they also pose antagonistic situations and questions to consider from various schools of thoughts in strategical political communication.  The intricate and ubiquitous relationships between social media and good governance have generated two theoretical standpoints namely, the optimistic and pessimistic school of thoughts. While the optimistic perspective sees the potential of social media to drive change if it is liberated, the pessimistic draws its premises by considering other factors such as the presence of undemocratic regimes which could control internet and social media.

Sceptic scholars claim that, thinking about social media (digital ICTs) as liberating tool to transform socio-economic and public sphere, is too utopian. Christensen (2011), for example, criticized a move of developed governments to claim social media as key tools in the battles over freedom of expression, democracy and rule of law in the developing countries.

Whereas this writing appreciates the ongoing debates regarding the relationship between social media and governance, it is important to continue projecting the critical relationship between internet and governance together and not in isolation. The internet has become politically normalized and it is not worth projecting alone. It is difficult to project diplomacy, art of governing and political actions at national and international level without paying attention to the internet.

The dichotomy of western democracies and developing countries is usually respectively framed as the correct way and the wrong way to conduct governance. We should move beyond the best practices approach to study the structural capacities that shape the use of ICTs in different developmental context, and analyze the role of NGOs in those contexts.

This writing proposes to governance stakeholders to explore strategic uses of social media by Tanzanian NGOs and how it plays a role (if any) of influencing good governance. At this point strategic uses of social media should be defined as a purposeful means of employing strategic communication to fulfill the organizational goals.  Although good governance can be defined in myriad ways, I proposal to define good governance as the manner in which the power is executed in management of country’s economic (i.e. efficient use of public resources) and social (i.e. democracy and human rights) resources for development.

A number of studies studying strategic uses of social media and good governance mold the discussion towards what happened in north Africa countries, Tunisia and Egypt in 2010/2011 where there were social movements organized through social media such as Facebook and Twitter to topple the authoritarian governments. However, there is limited knowledge centered in the discussion of the role played by advocacy-based NGOs in influencing good governance especially in the Sub-Saharan Africa through strategic use of social media.