Transparency And Citizen Participation In Collecting And Distributing Mining Service Levies: The Case Study Of Geita And Mara 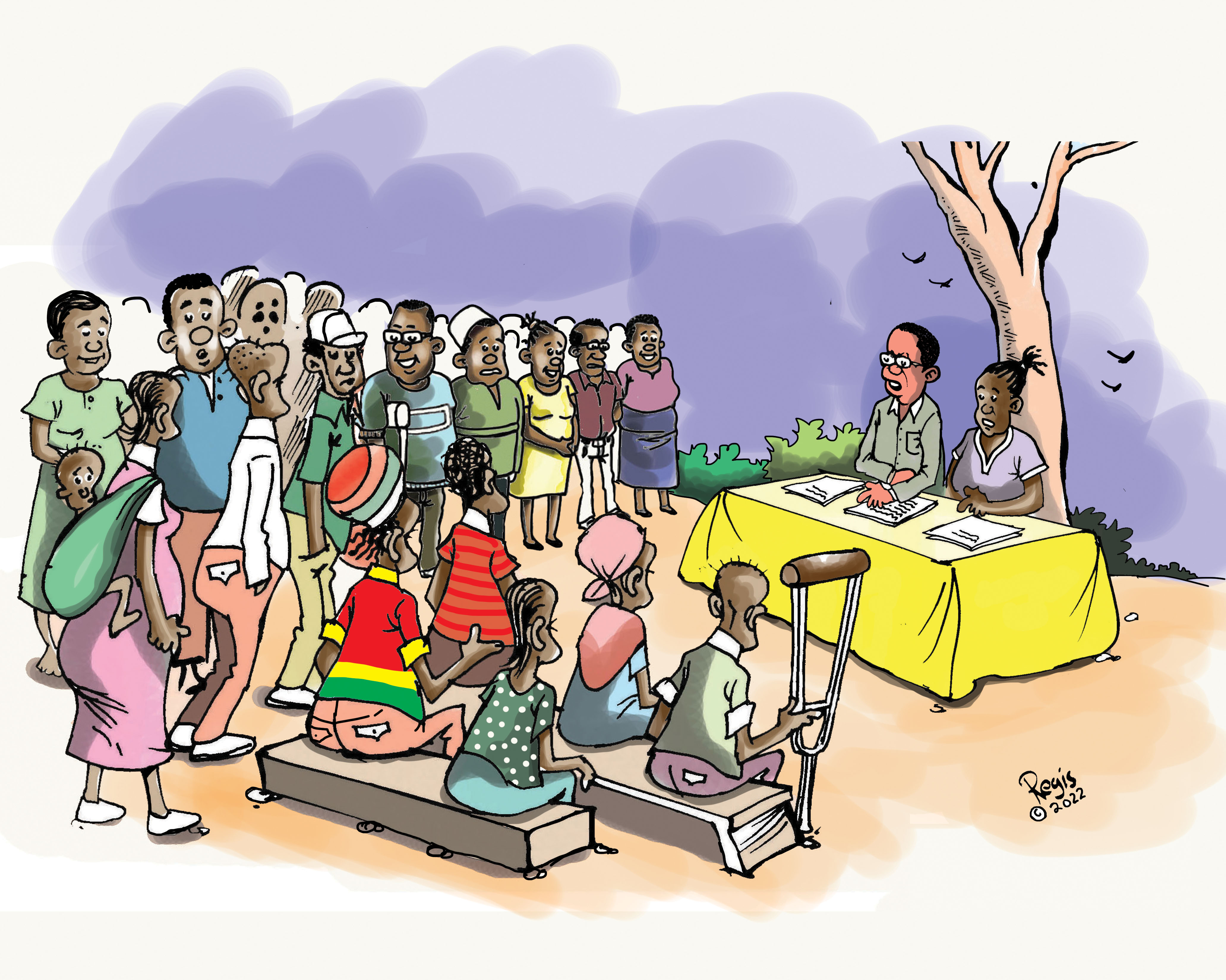 Tanzania’s mining sector has recently experienced tremendous changes in its legal and policy frameworks. Generally, the said reforms were aimed at ensuring that country’s natural resources benefit all Tanzanians, particularly through government revenue collection and corresponding distribution. Citizen participation is key in collecting and distributing revenues from mining operations. It is in this context that this study was undertaken to provide a critical analysis of the level of transparency and the extent to which citizens participate in the collection of mining service levies and engage in the distribution of the same. The study employed both primary and secondary data from available official documents relevant to the mining sector, semi-structured interviews with various stakeholders within Geita and Mara as well as direct observation.

Results from this study show that Tanzania does not have a specific law that solely speaks to citizen participation. However, the same has been implied in various laws including in the constitution of the URT, which is the mother law of the country. Results further point out that there is a lingering problem with the lack of enforcement of the law in the country. Moreover, results from primary data suggest that there is not only a low level of literacy about mining service levies in communities but also very minimal citizen participation in collecting and distributing mining service levies. It is thus not surprising to see that respondents are concerned with unequal distribution of revenues (benefit) from levies to diverse social groups.

Results from this study call for four main recommendations. The first recommendation that comes strongly from this study is the need to enforce the law. Citizen participation is widely implied in Tanzania’s policy and legal framework. However, the problem has always been associated with the lack of compliance and enforcement. The second recommendation is that communities need to be fully involved in collecting and distributing mining service levies if proceeds from the said levies are to be effectively and efficiently managed. Thirdly, benefits from mining service levies must be distributed in a manner that enhances equitable benefits to various social groups that should necessarily include women, youth and persons living with disabilities. Lastly, the level of literacy about mining service levies among people in the community seems to be too low. Therefore, there must be community awareness sessions in place to sensitize communities about mining service levies.