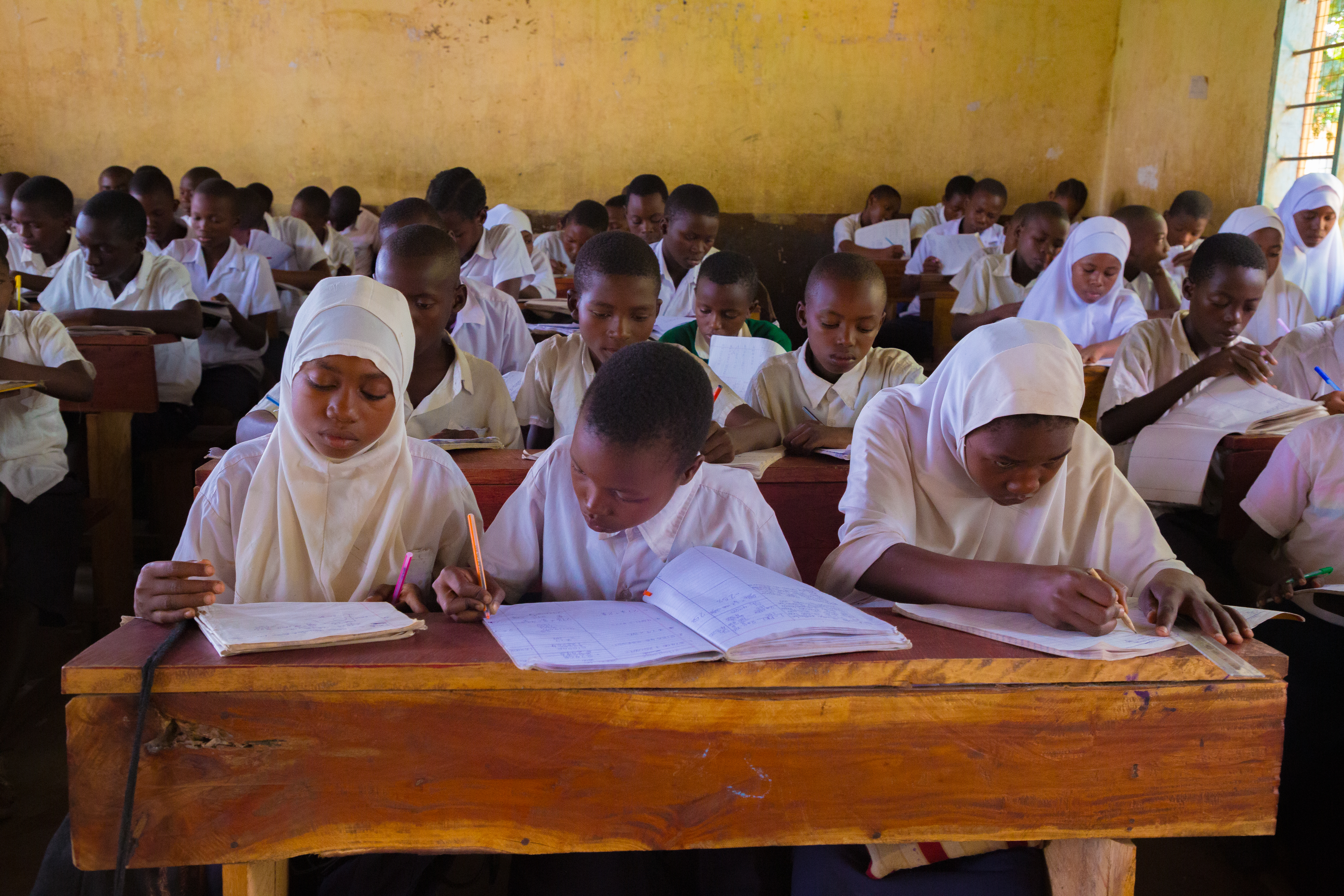 This Pre-budget policy position paper from the Policy Forum (PF), a network of over 60 Tanzanian Non-Governmental Organizations (NGOs) brought together by their interest in public money accountability, builds on previous efforts to contribute to the budget process, discourse and performance. Compiled by its Budget Working Group, this submission recognises the government’s quest to heal the Tanzanian economy from the scarring effects of the COVID-19 pandemic. This includes mitigating the negative health and socioeconomic impact of the pandemic in key sectors such as education, water, agriculture, and youth.

This contribution also raises important issues about resource budget allocation and execution, as well as proposals that should be considered during the ongoing parliamentary debates leading up to the adoption of the national budget for the financial year 2022/23, which is President Samia Suluhu Hassan’s second year since coming to power. Also recognised, is that it is the second year of implementation of the Third Five Year Development Plan (FYDP III 2021/22 to 2025/26) themed ‘Realising Competitiveness and Industrialisation for Human Development’, which has seen thus far significant efforts toward improving provision of social services.

This statement, hence, humbly raises some significant concerns that need to be considered as the budget for 2022/23 and other long-term government initiatives are being implemented. For a full position statement click here