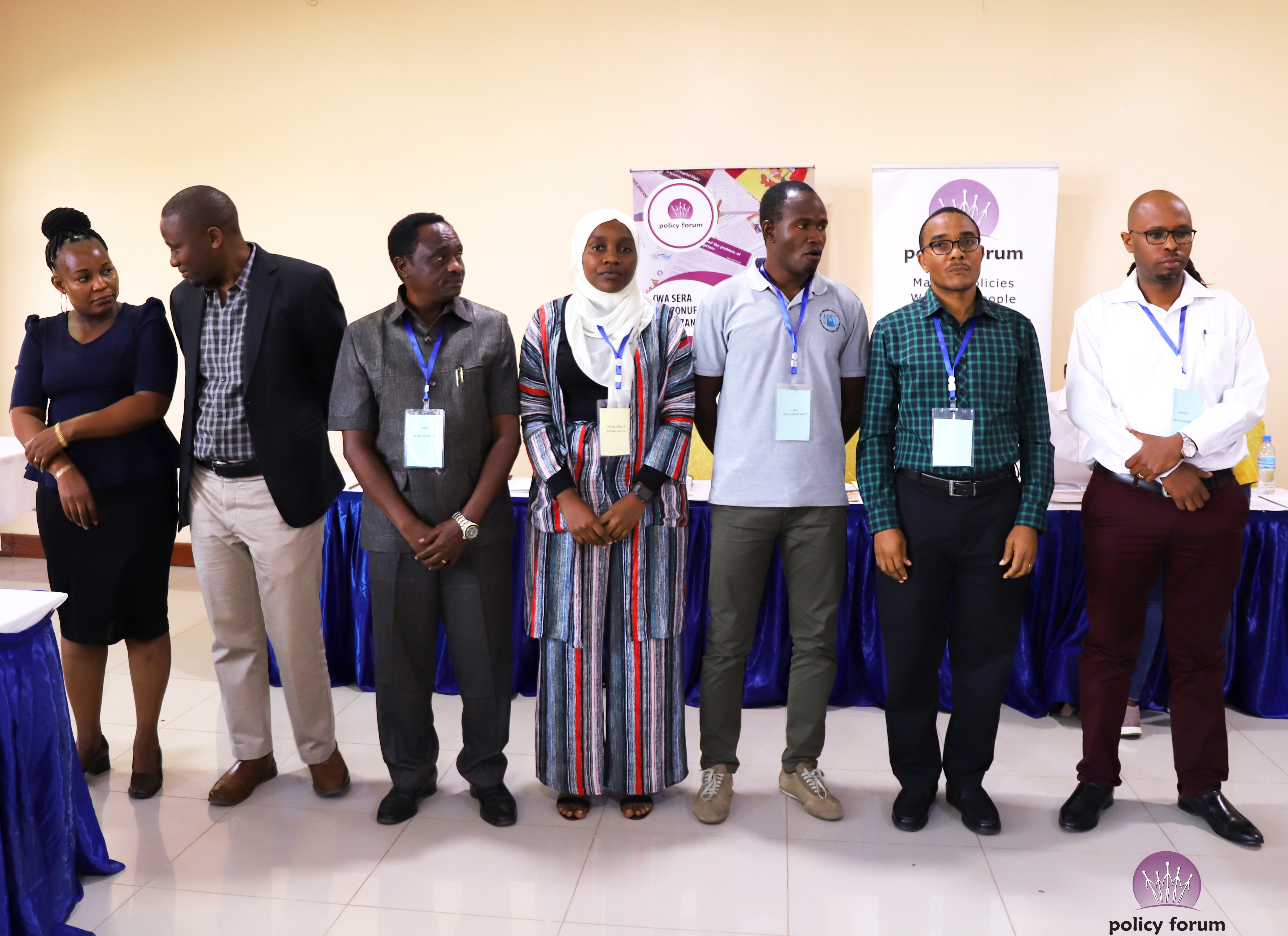 Policy Forum is pleased to announce the newly elected board of directors for 2020/22. Elected by 44 members at the Annual General Meeting held in Dodoma , Tanzania. The incoming board has four (4) returning members and three (3) appointments. The returning board members include :

New board members include: