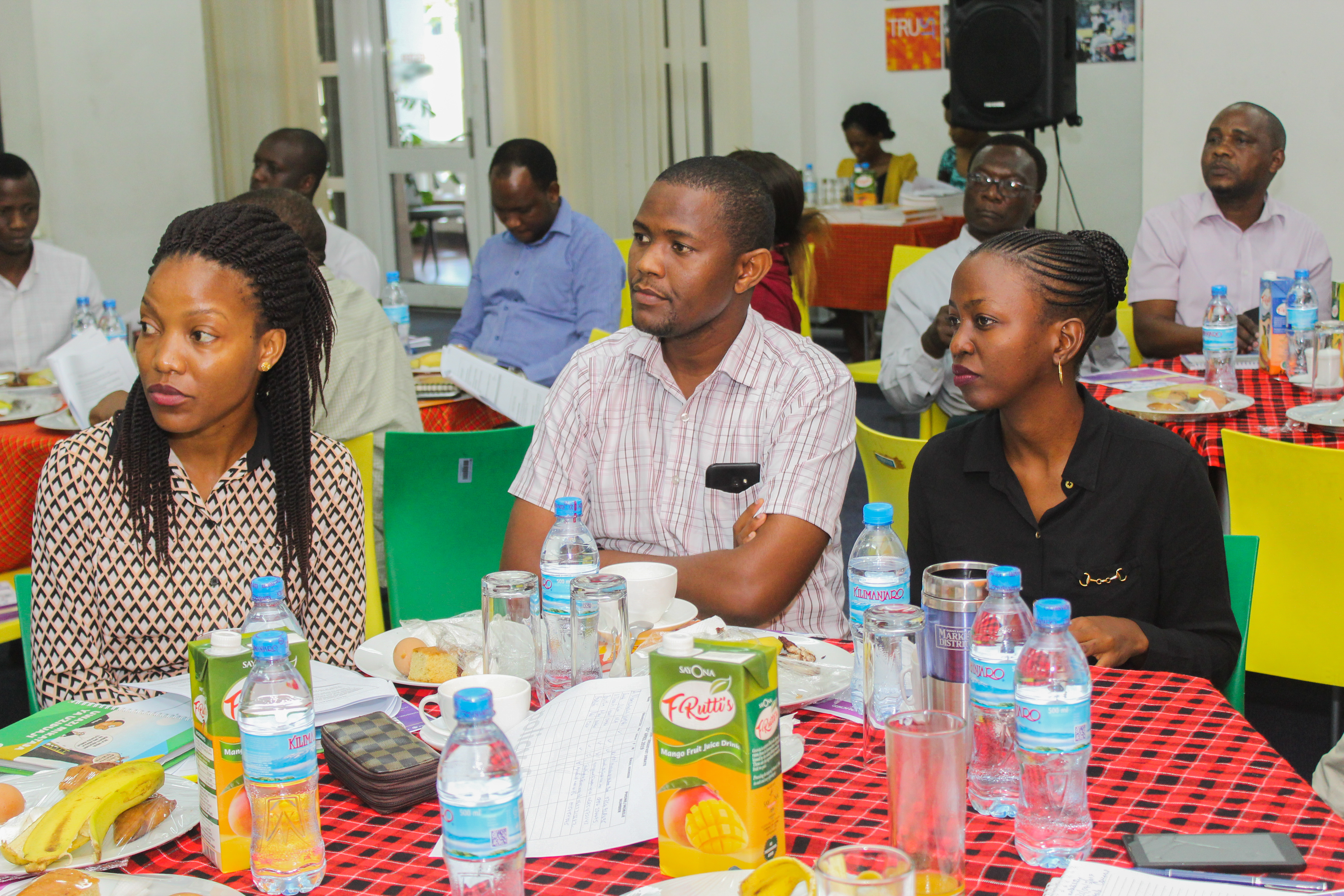 The 2017/2018 CAG’s report has indicated areas of corruptive and fraudulent transactions amounting to TZS 207.12 billion. The amount is derived from weakness in the management of transit goods TZS 7.975 billion, human resources and pensions 2.59 billion, procurement and contract management TZS 133.17 billion, the expenditure management and budget execution TZS 54.48 billion and in management and collection of own source revenues TZS 8.66 billion. This was accentuated during the Policy Forum’s April Breakfast Debate entitled “2017/2018 CAG’s Report: Current Financial Accountability Trends in Tanzania” presented by Yona Kilaghane from Wajibu Institute of Public Accountability (WIPA).

Dr. Richard Mushi from the University of Dar Es Salaam tinted that the Financial Year 2017/18, the CAG’s report highlighted that the Parliament of the United Republic of Tanzania approved a budget of TZS 31,711.99 billion against actual revenue collection of TZS 27,695.96 billion resulting into under collection of TZS 4,016 billion (12.7%). And also, the total amount issued from the Consolidated Fund amounted to TZS 26,947.41 billion against total receipts of TZS 26,531.56 billion resulting in a deficit of TZS 415.844 billion.

Although the word “Udhaifu” created a saga between the Parliament of United Republic of Tanzania and the Controller and Auditor General. The Former Controller and Auditor General Mr. Ludovick Utouh intervened by describing the word as a technical term which is utilised in different institutes to accentuate weaknesses and not a term used to suppress individuals nor organizations.

Recommendations that emanated from the debate;

Despite the improvement in the audit opinions issued, accountability is still a challenge with regards to observations made in the Controller and Auditor General’s reports.

Monthly breakfast debates allow participants from various fields to debate issues, brainstorm on new ideas, discuss different perspectives on problems and exchange views with likeminded colleagues from different organizations. The aim of these debates is to deepen and broaden public discussion and participation in key contemporary development issues.