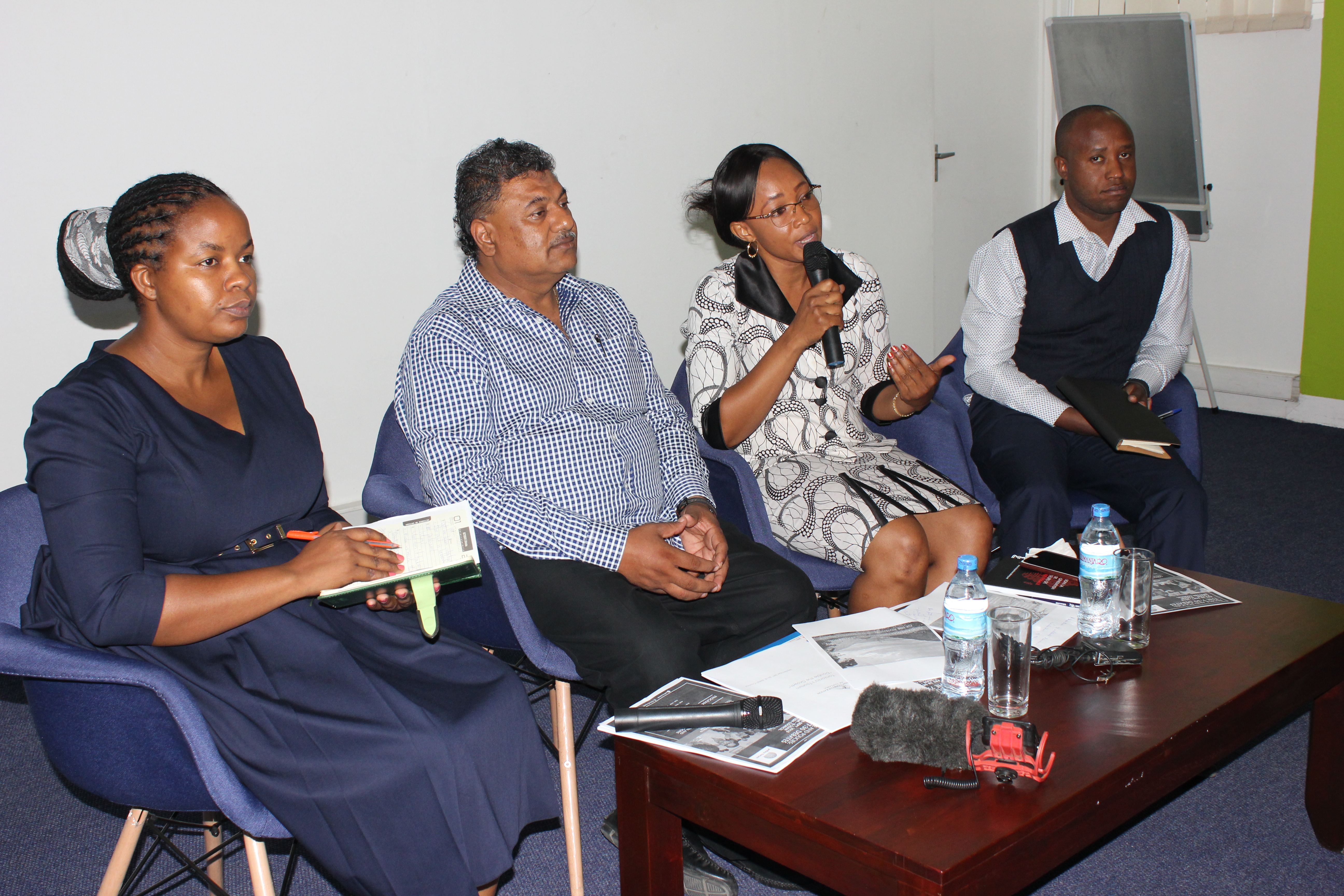 The World Economic Forum ranked Tanzania at 119 (of 140 countries) in terms of quality of labour in the tourism industry in 2017. Presenting on the Policy Forum September Breakfast debate titled  ‘Converging wildlife conservation and tourism in Tanzania: What can be done for policy coherence?’ which was co-faciliated by Tanzania Natural Resource Forum (TNRF), Mr. Moses Ngereza from Tourism Confederation of Tanzania (TCT) said efficacious implementation of the policy would enhance the country’s revenue collections from tourism.

Ngereza projected that 80% of Government tourist revenue (national and local) comes from just four (4) protected areas: Serengeti, Ngorongoro, Manyara and Kilimanjaro. He recommended that there is a need for more Public Private Partnerships in management and exploitation of our conservation areas and stimulate all possible diversification.

To widen up the tourism sector, however, there is a need to fast-track tourism infrastructure development. Tourism infrastructure is still under developed most critical are airports/ airstrips, land for tourism investment (hotels, beach resorts, campsites, airport hotels), and roads to access protected areas.

Ngereza further recommended the following in order to improve the tourism sector:

Government should make one-window-payment for the tourism industry which will consolidate taxes and levies which will consequently reduce corruption and save time.

Also, it should perform several researches on the industry in order to make well informed decision and strategies, improve benefits sharing mechanism to the community in the Wildlife Management Areas, introduce new tourism strategy together with private sector, institute in law the need for notice of any significant changes in the government policy (especially on introduction of new fees etc to fit international business laws at least 24 months) and timely update of laws and regulations.

Wiith regard to making sure the future generation embraces the tourism sector, Ngereza advised the government to introduce tourism and conservation studies in the primary and and secondary schools curriculum.

Hon. Jitu Vrajlal Soni, Member of Parliament from Babati emphasised on the raising awareness to the public in regard to the environment. This is due to the fact that Tanzania has the existences of laws and regulations that do not complement each other for instance the clearance of 1000s of hectares of the Selous Game Reserve.

Meanwhile, the Tanzania Tour Guide Association also commented on the challenges they face in the tourism sector such as “Single Entry Policy” which states that tourists should pay for every entry made in the tourist sites. One of the representatives recommended that the policy should be discussed thoroughly and reviewed as for most tourist have complained on its application.

However, a senior tourism official in the Ministry of Natural Resources and Tourism, Mr David Mpangile, told participants at a Breakfast meeting that the government is in the final stages of updating the tourism policy. “The document will be released soon, and it  addresses various challenges in the tourism industry,”. He continued by saying “the Ministry has a new digital system which is time conscious and take up to 3 minutes to make payments”. He also highlighted that there is a new brand for Tanzania and it was launched on 22nd May 2018. The Tanzania tourism brand is known as ‘Tanzania, Unforgettable’. He further commended Policy Forum for coordinating the morning debate which allows people to freely express their ideas.

Member of Parliament from Tarime, Hon. Esther Matiko suggested that there should be involvement of the private sector in the tourism industry. As a member of the Tanzania Parliamentarian Friends of the Environment, she also said that the laws need to be a little welcoming to the private investors to contribute in the industry. And also, that innovative enhancement of the tourist attractions with sports and other activities will help boost up tourism

She further stressed that a choice to either grow gradually as we have been doing or step up our growth. The current revenue contribution is still very compared to the potential that Tanzania has.