Land Governance and Solutions for Protecting the Rights of the People 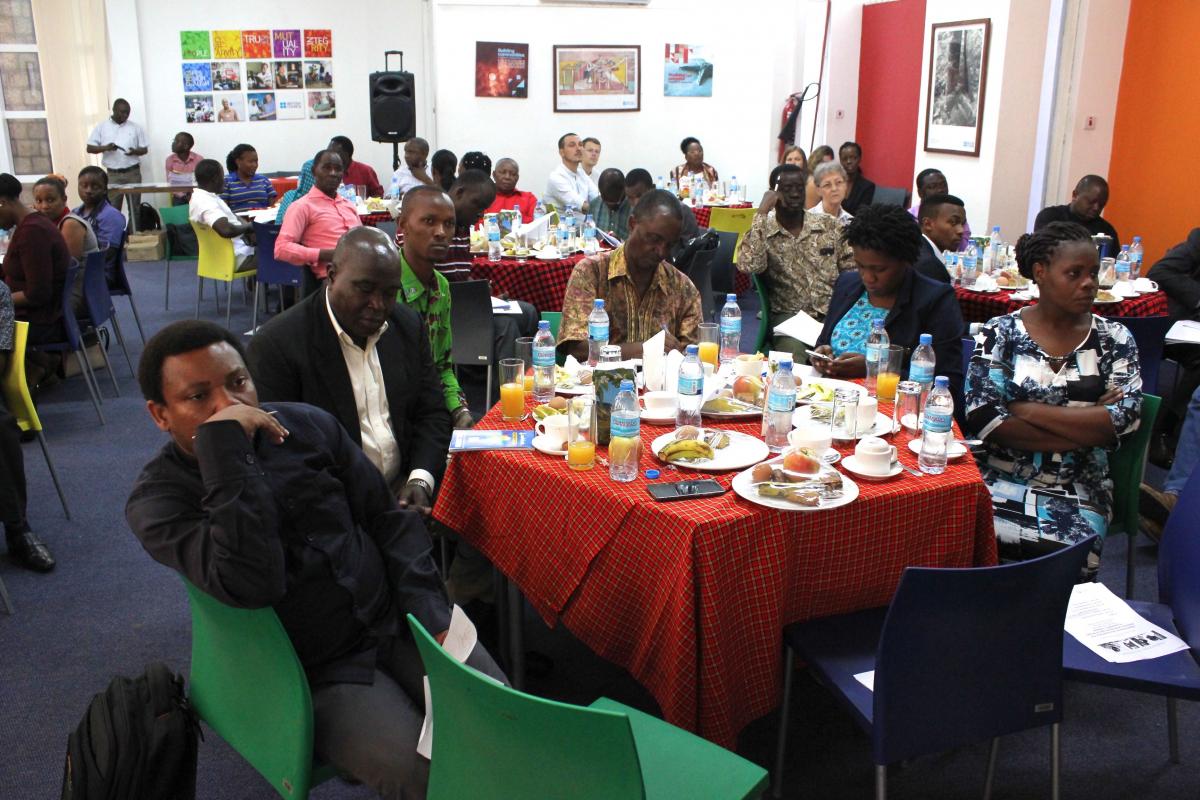 Natural resource management and conservation in Tanzania can be improved by enhancing people-centred governance by putting in place organisational structures and processes that support community participation. This was said at the breakfast debate hosted by Policy Forum on 24th November, 2017 dedicated on the theme entitled, “People- Centered Land Governance: The solution for protecting the rights of the poor and vulnerable in Tanzania?.”

Mr. Masalu Luhula of the Tanzania Natural Resource Forum (TNRF) highlighted that currently land management processes lacked appropriate consultation and citizen engagements and adequate compensation to the citizens that have been evicted from their lands and that there was abandonment of lands left unused. He further added that “community land has been protected through land use planning but as the government plans it is in our responsibility to empower the community on issues of their rights to protect their land.”

On the issue of reducing land-related conflicts in society, it was suggested that the government should invest in land planning and land set aside for villagers should be used for those intended purposes only. Apart from limiting land conflicts, planned land enables the government to know the amount of land reserved for small, medium and large-scale farming.

Former University of Dar es Salaam (UDSM) fellow, Prof Adolf Mascarenhas, pointed that land planning should be supported by sufficient laws, regulations and procedures to protect land once it is set aside for villagers especially form investors who often grab it and makes conflicts inevitable.

Dr. Stephen Nindi of the National Land Use Planning Commission (NLUPC) stressed that a majority of the Tanzanians live in rural areas and their livelihoods depended much on agriculture. This majority, however, does not have reliable infrastructure to enable them to transport their products to urban areas on time. Poor infrastructure has caused inadequate participation of farmers in agriculture activities which risks food insecurity affecting the farmers, the country and the region at large.

The morning debate had a proposition that compensations should directly be paid to the community rather than involving the government as a third party as transaction costs are high. The local authorities should be given a mandate to educate their community and there should be a citizens agreement with the land investors.