Tanzania’s Draft New Land Policy 2016: A need for specific attention to gender inclusiveness to guarantee women’s rights to own and make decisions on land 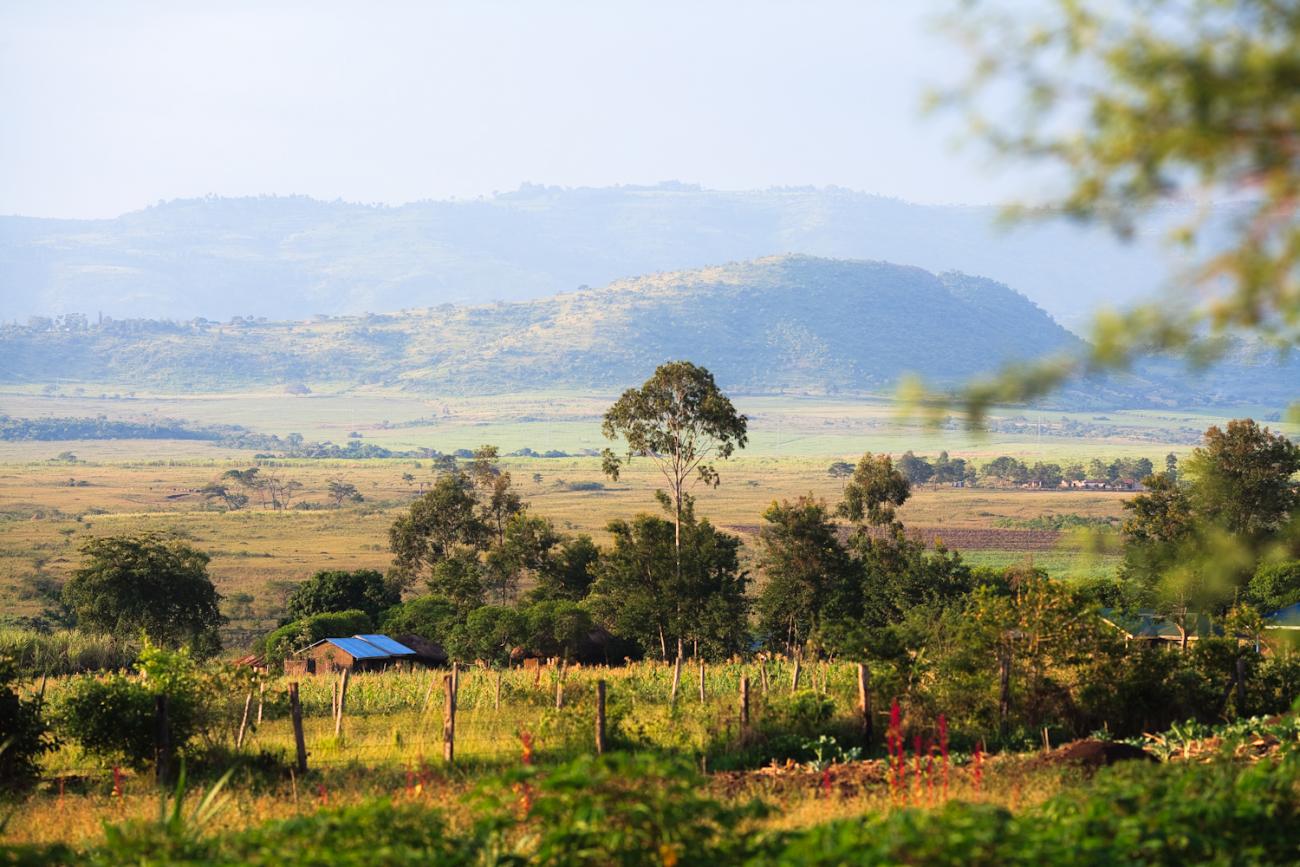 Despite the optimism around the draft National Land Policy 2016, stakeholders have advised the government to adequately address the resettlement of people facing acute land shortage to areas with adequate land and to empower the landless including women.

This was counseled at the Policy Forum monthly breakfast debate on August 25, 2017 dedicated to discussing the 2016 Land Policy Draft. Entitled “The New Land Policy (Draft) 2016: Giving Land Back to the People or Taking it away?”, the main talk was presented by Richard Mbunda from the University of Dar es Salaam.

Mbunda commenced his presentation by posing two major questions to the audience: “Is the Draft National Land Policy 2016 in consonant with the aspirations of more than 75 percent of the population? Does it give or take land away from the people?”

According to Mbunda, policies aren't an end in itself hence they must have objectives that rhyme with aspirations of the people and be guided by an ideology which was lacking in the draft National Land Policy of 2016.  Moreover, it was advised that the subsequent version of the policy ought to treat land as a natural resource and be consistent with the spirit the Natural Wealth and Resources (Permanent Sovereignty) Act, 2017. In particular, adopting the legal logic of Section 4 and Section 5, which declares “the People of United Republic of Tanzania shall have permanent sovereignty over all natural wealth.”

Reacting to the presentation, stakeholders noted that the draft policy only guarantees women’s access to land but is completely silent on their rights to own land or make decisions on land and the produce coming from it, lamenting that it allowed the coexistence of the customary tenure which limits the position of women to own land especially at grass root levels. De facto inequity in land and property rights can be reversed, they argued, if the framework explicitly addresses gender inclusive access to land. It was stated that without specific attention to gender inclusiveness, important segments of society may be excluded from the benefits of land administration, management and development schemes.

They also advised that the policy should include a resettlement processes that adhere to the principle of prior informed consent and protect grazing land.

Stakeholders commended the government for following the African Union and Cabinet guidelines for drafting the policy and observed that the process thus far has been consultative and has a clear implementation strategy. Moreover, some of the Breakfast Debate participants were of the view that the draft policy was premised on the promotion of sustainable utilisation of land, good dispute settlement and the formalisation of informal settlements. Above all they said, provided a good stepping stone towards a people-centred land policy.

Furthermore, Professor Lupala, a representative from the Ministry of Lands, Housing and Human Settlements Development gave a brief on the process and status of The draft new land policy where he mentioned that platforms such as Breakfast Debate are very useful to accumulate important contributions from citizens of the United Republic of Tanzania and assured the crowded that most of the comments given shall be accommodated in the next Land Policy draft.