Stakeholders Call for Implementation of Decentralization by Devolution (D by D) Principle. 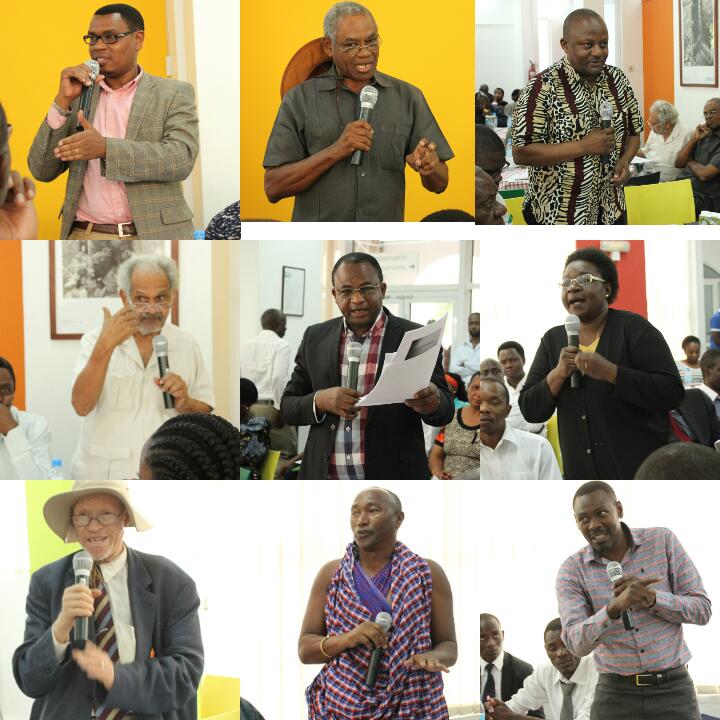 Stakeholders have called on the Central Government to honor and implement the Decentralization by Devolution (D by D) principle which empowers Local government Authorities (LGAs) to raise own sources and make allocations based on the prioritized needs of the society, to effectively implement the development plans. This call was made during the Policy Forum breakfast debate titled “Local Governance Oversight Challenges: Anecdotes from the ground” held on 28th October 2016.

Presenting on the LGAs role in revenue collection, Greysmo Mutashobya a member from PF’s Local Government Working Group explained that D by D is not properly implemented since the 5th phase government took the helm because of lack of political will, financial constraints and political interference.

Mutashobya pointed out that one way of raising own source revenue is through property tax collection which helps to identify the properties to be taxed, widens the tax base and improves service delivery.

“The formula for all shared revenue should be reviewed to include a clear provision of resource share by percentage between LGAs and Central Government for the sake of transparency. The Money that is set aside for youtth and women does not account fully for other groups like people with disabilities, children and marginalized groups,” Mutashobya emphasized.

The discussant of the debate Mr. Sebastian Kitiku, from the Service Delivery Department at the President’s Office-Regional Administration and Local Government (PO-RALG) said that the government understands these challenges and they are doing their best to address them through collaborating with various stakeholders.

Choni Gikene, Former Director of Tanga City Council said that currently, LGAs face a challenge of getting too many directives from the central government.  This limits LGAs ability to perform an oversight duties therefore a strengthened D by D will help to resolve this.

Among other recommendations, participants asked the government to review the D by D policy paper of 1998 to reflect the current situation and realities of today and take onboard the national and international visions of Sustainable Development Goals, Five Year Development Plan II, Private Public Partnerships and Tanzania Development Vision 2025.