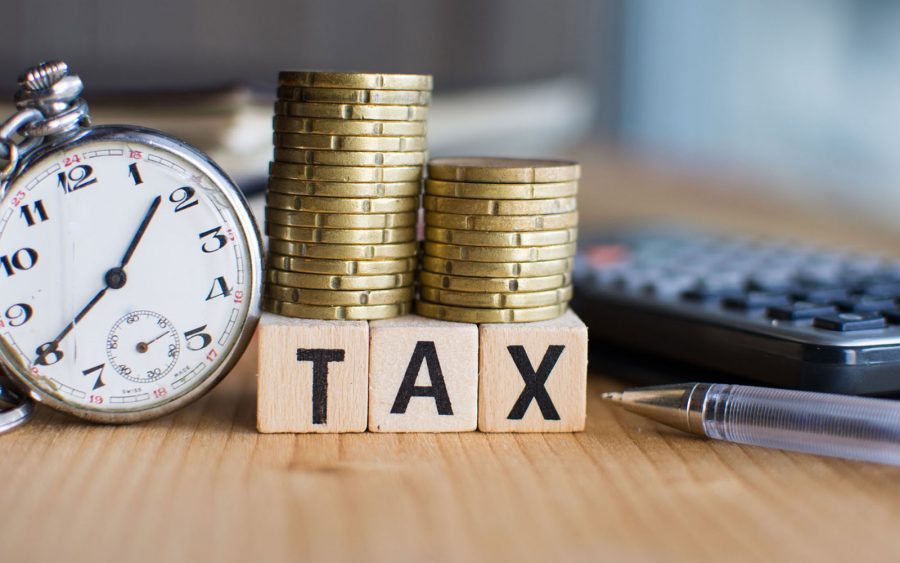 The Tanzania Tax Justice Coalition a loose coalition of NGOs interested in tax justice in collaboration with Tax Justice Network - Africa will launch the Stop the Bleeding Campaign to stop illicit financial flows (IFFS) from Tanzania by unveiling two reports on Double Taxation Agreements (DTAs) and the Tanzania study on East Africa tax incentives. The launch will be held on the 18th of June 2016 in Dodoma, Tanzania.

The campaign is partly driven by the findings presented in the report by the African High Level Commission which was led by President Thabo Mbeki in early 2015. The report indicates that Africa loses an average of 50 billion US dollars annually as a result of IFFs.

The aim of the launch is to drive Tanzania civil society organisations, with the support from other partners including international non-governmental organisations (INGOs), towards curbing IFFs from Tanzania.

Two important reports will be released at this event:

The first is a report on East Africa Tax Incentives. This will give estimates of how much revenue East African countries (Tanzania, Kenya, Uganda and Rwanda) are losing by providing tax incentives, whereby the revenue losses from providing such incentives were around US $ 1.5 billion and possibly up to US$ 2 billion a year, for just four East African countries. The large estimated annual losses were documented in Tanzania.

The report calls for East African governments to review the tax incentives they are granting with a view to abolishing all unproductive incentives. Any incentives that are determined to be effective should be targeted at achieving specific social and economic objectives that benefit east african citizens.

The second is a report on Double Taxation Agreements (DTAs) conducted by Tanzania Tax Justice Coalition which calls for the government to review all of its treaties because most of the provisions in these DTAs restrict the government’s power to tax.

The coalition, however, commends the positive steps taken by the Tanzanian government to reduce tax incentives especially those related to VAT by formulating in 2015 the new law to reduce tax exemptions.