Visioning access to Health Insurance in Tanzania: Opportunities and Challenges 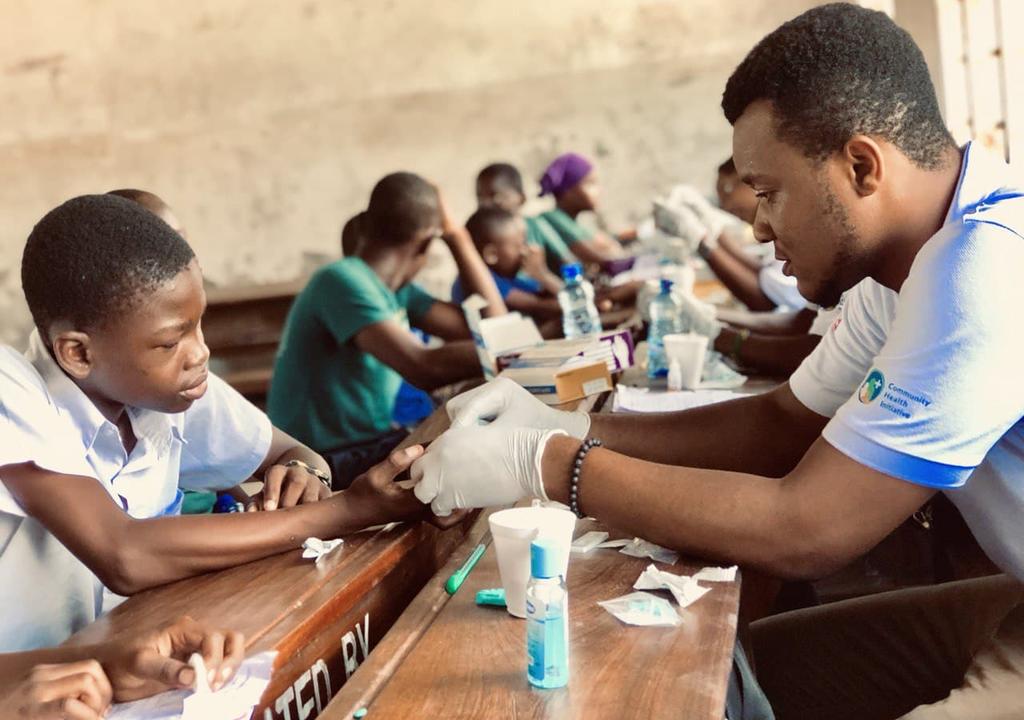 Only 30 percent of Tanzanians are covered by health insurance while the rest have to find their own means of treatment whenever they fall sick. This situation is more dreadful for those who are retired without reliable sources of funding.

This was said by Mr. Okumu Salvatory, Compliance and Field Operations Officer at the National Health Insurance Fund (NHIF) during the Policy Forum breakfast debate held on 27th November, 2015 at the British Council Auditorium.

Mr. Okumu challenged the Community Health Fund Act, 2001 which stipulates that there should be a community fund whereby households pay contributions to finance part of their basic health care services as this has proved to be insufficient. He therefore called upon the Government to compensate health care financing efforts on grounds that it is ineffective.

He highlighted, however, that the Government has already established mechanisms to ensure individual members in the community get access to health care and this has demarcated children, students of secondary and vocational trainings. He also revealed that the NHIF has carried extensive public awareness campaigns in order to advertise its plans.

Through these schemes, it plans to cover over 50 percent of the total population by 2020 and he mentioned community-based schemes like ‘KIKOA’ as an alternative fund which have been introduced as a solution to improve community access to health insurance.

Dr. Dereck Chitama, the discussant of the debate from the School of Public Health and Social Sciences of the Muhimbili National Hospital (MNH), said Tanzania has delayed for quite some time in establishing the health insurance facility.

“It is in records that this idea came about in 1962 but its implementation came into being in 2001. |Such a delay has caused a lot of negative impacts to people,” he stated, citing an example of one such consequence as the loss of labour power through pre-mature deaths.

Participants also challenged part IV of the Community Health Fund Act 2001 which implies that Tanzania depends so much on donor fund while it has an abundance of natural resources that could be well utilized in order to solve challenges facing the health sector.