What can Civil Society Organizations Expect in the New Government? 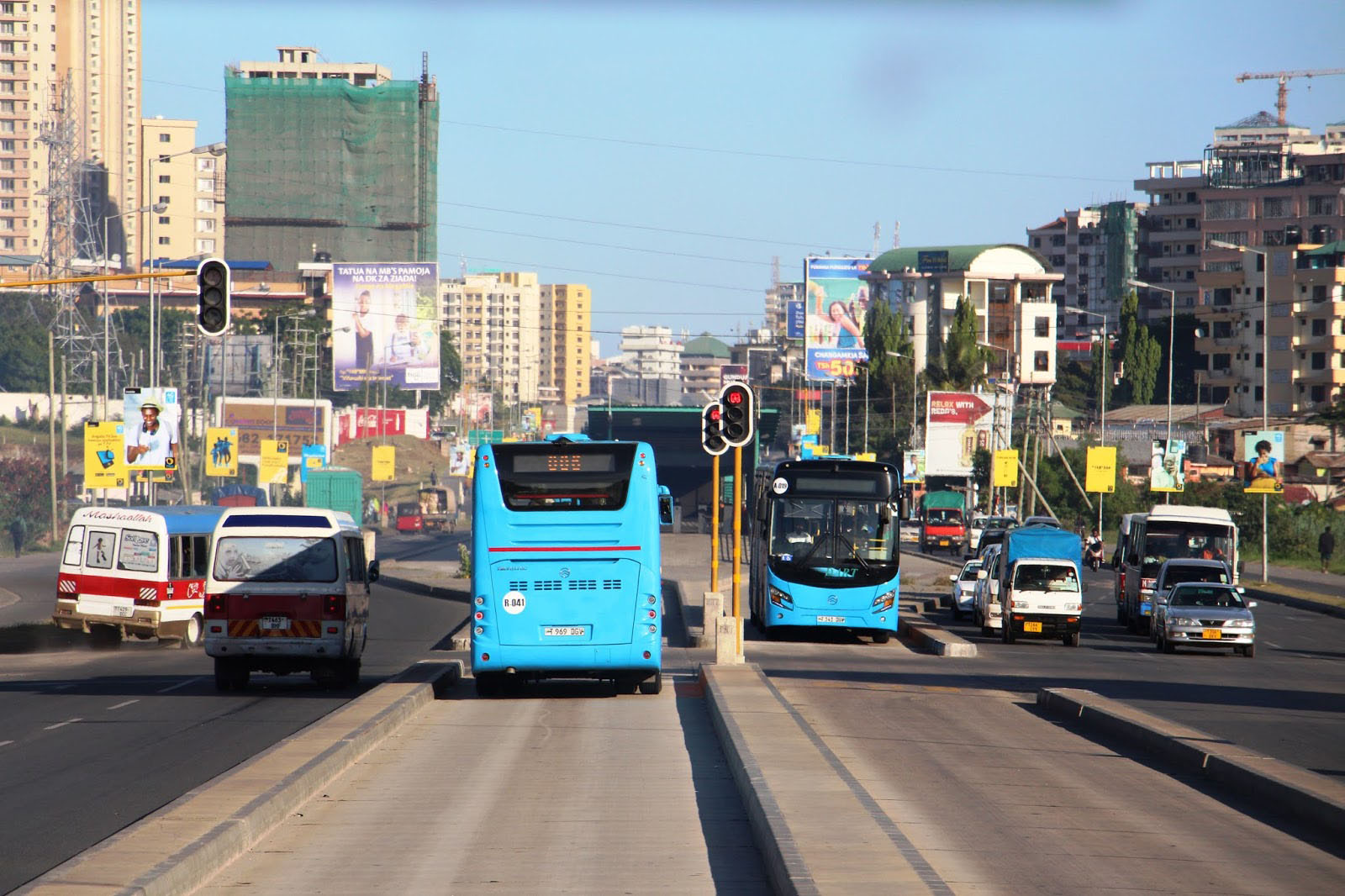 Policy Forum decided to dedicate October’s breakfast debate to the issue of CSO engagement with the newly-elected administration. Titled “What Civil Society Organizations Expect in the New Government?,” the debate on Friday 30th October, 2015 focused on the manifeso that CSOs produced as part of their citizen sensitization programmes.

The 2015 elections marked an interesting time for Tanzanian politics with issues of accountability, transparency and good governance at the forefront of the agenda. As always, the role of Civil Society Organizations in the election process remained crucial and it is for this reason CSOs came together to formulate their own manifesto as guidance to citizens, political parties, government and other stakeholders during the election process of what changes civil society in the country desired to see.

The main presentation was made by Onesmo Olengurumwa, the Tanzania Human Rights Defenders-Coalition National Coordinator

Mr Olengurumwa  began with a background of the concept of the CSO election manifesto stating that it was an outcome of a CSOs meeting that took place in 24/7/2015 aimed at evaluating the position of civil society organizations in democratic process including the 2015 general election.

The main purpose of  the manifesto was to act as a road map and vision for citizens and all political parties participating in the 2015 elections. This included observing principles of free and fair elections and the constitution in the electoral process and putting forward an agenda that represents what CSOs would like to see the next administration prioritize in different sectors over the next five years.

Moreover, Mr Olengurumwa stressed that CSOs faced many challenges such as the lack of capacity, rivalry between CSOs, lack of sustainable coordination and the constricted civic space affecting their engagement in the democratic process in the country. Despite these, he acknowledged that there are some CSOs in the country that have been at the forefront of agitating for reforms and remained the largest influencers of democracy in Tanzania.

Mr Olengurumwa went on to discuss Chapter 2 of the manifesto which comprehensively describes the CSOs wishes after the 2015 elections and calling on the government to consider them. The main priorities of the manifesto include:  the need for improvements in the rule of law (which centres on everyone including leaders to abide by the law), the importance of the separation of powers that ensures all constitutional organs adhering to their functions and reducing interference, the observation of human rights according to the constitution and the ensuring of  CSO space in the country.

He also pointed out the importance of improving the availability and access to social services, enhancing gender equality, and sustainable economic management.

The discussion that followed championed the idea of a CSO manifesto but emphasized a need to move into a plan of action as to how the manifesto shall be successfully incorporated into government policies and monitored. Discussants also stressed the need for education to enhance citizen engagement because active citizens are an important pre-requisite for an effective state.