Will the Next Government Prioritize Budget Transparency?: where we stand in 2015 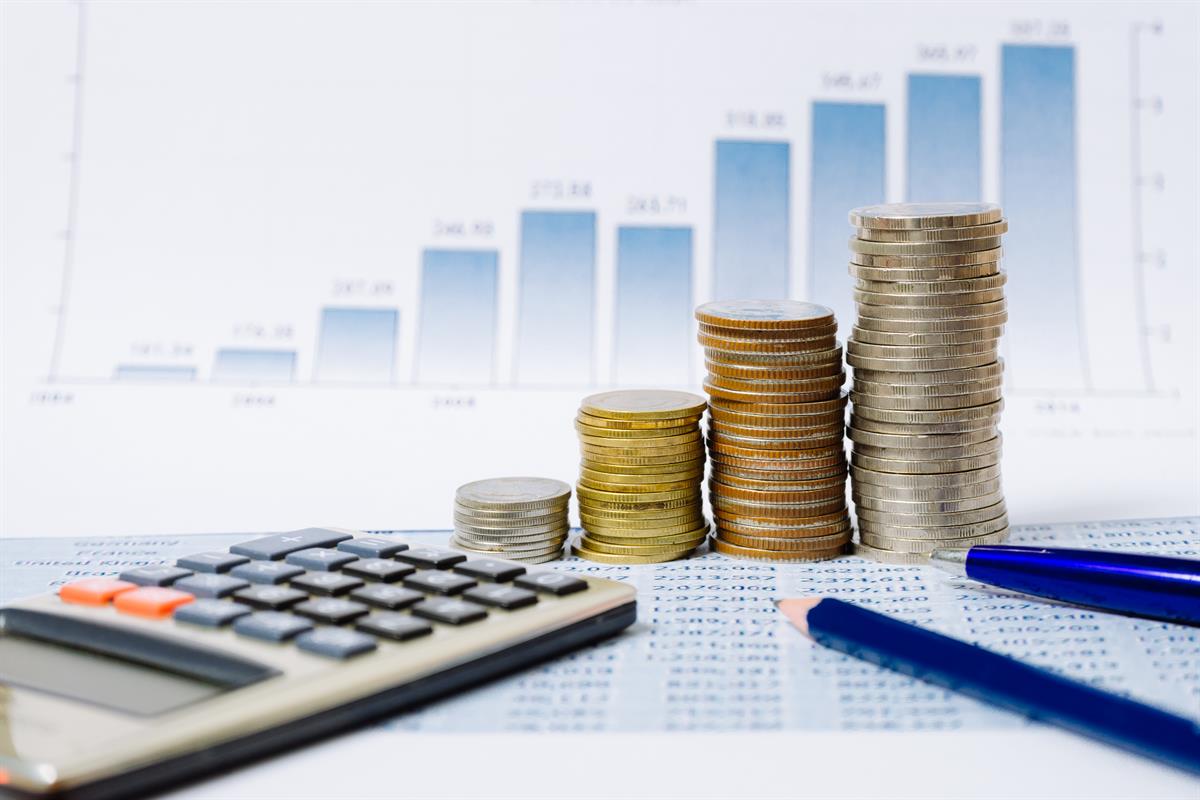 A call has been made by civic actors to the new government to enhance budget transparency and public participation in the budget processes. This call was made by Boniventura Godfrey, Manager for Research and Policy Analysis Unit at HakiElimu ,a presenter of the Policy Forum Breakfast Debate held on 25th September 2015 at the British Council Auditorium.

Boniventure said this when he was presenting on the finding of the Open Budget Surevy,2015. He explained that the Open Budget Survey is a tool used to measure budget transparency, Participation and Oversight in 102 countries around the World, Tanzania being one of them.

He mentioned some of the findings of the survey as being: Tanzania scored 46 out 100 (Global average is 45), Tanzania provides public with limited budget information, 6 out of 8 key budget documents are public available and Uganda is leading in EAC with 62, Kenya-48 and Rwanda-36,Public Participation in budget process is weak and Budget oversight by Legislature is weak (the score is 39 out of 100).

The discussant of the debate Mr. Aidan Eyakuze, Executive Director of TWAWEZA emphasized that there is a need of the government to make sure that the information it provides is relevant and important to citizens and is produced in a way that is easy for them to understand.