Moving People: what are the effects of involuntary Resettlements? 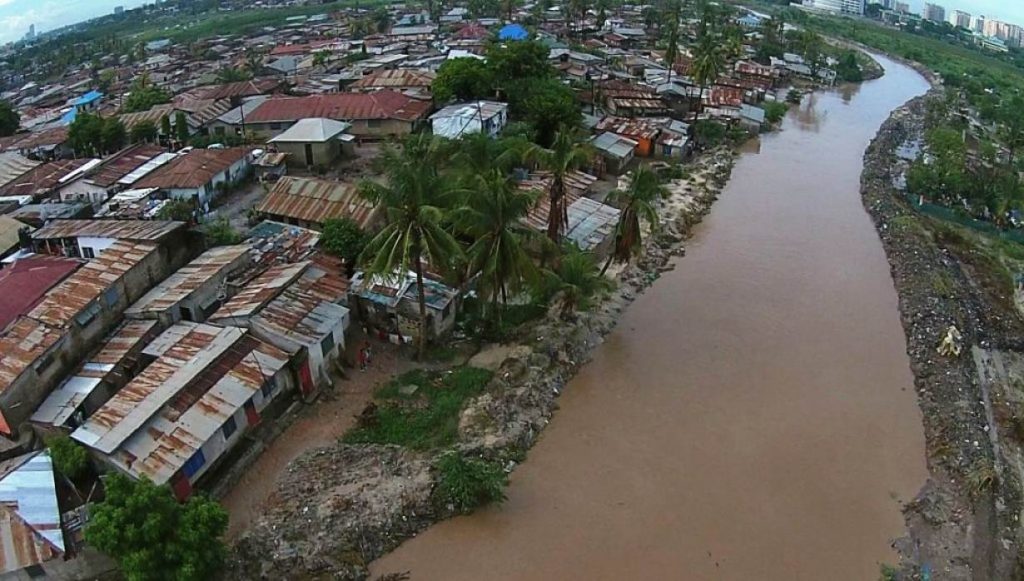 The government needs to come up with a resettlement policy that addresses the needs of people displaced due to investment initiatives established in the country. This was said by Dr. Tim Ndezi, Executive Director of Centre for Community Initiatives (CCI) during the Policy Forum breakfast debate held on 27th March 2015 at the British Council Auditorium when he was presenting findings of a survey they conducted in 27 households, CCI monitored Displaced Households in Three Districts of Dar es Salaam:Temeke, Ilala and Kinondoni.

He mentioned some of the findings of the survey as being:most people affected by involuntary displacement in the areas were not aware of the process and procedures followed by government on involuntary displacement, only 20% of them were aware that they were suppose to move out of the area after being compensated, there was no transparency in the process and there was no participation of people in planning for resettlement sites.

The other finding he mentioned is that, most of those interviewed complained about receiving compensation that was not enough to meet the costs of buying land and building material.

Among other things Dr. Ndezi recommended that the government should develop a resettlement policy to guide involuntary displacement and compensation, there should be participation of affected persons in all stages and a signed Memorandum of Understanding between the government and affected persons. Valuation and compensation should reflect the current market value and paid in time, it was also suggested.

Another presenter, Ibrahim Bakari, Junior Consultant, IDC Ltd said that, troubles in involuntary settlement can mean loss of livelihoods and markets, loss of residential houses, other structures and loss of access to natural resources.

Proff. Felician Komu, a discussant at the event from Ardhi University, commented that the government needs to come up with a more transparent system and policy that will deal with the issue of compensation.

He paused a question to the participants that during compensation where does the value rest? is it the land or the building?

When thinking of resettlement consider the importance of a decent home for these people and not just the structures, he concluded.