The Engagement of Government, Citizens and CSOs In Social Accountability Monitoring 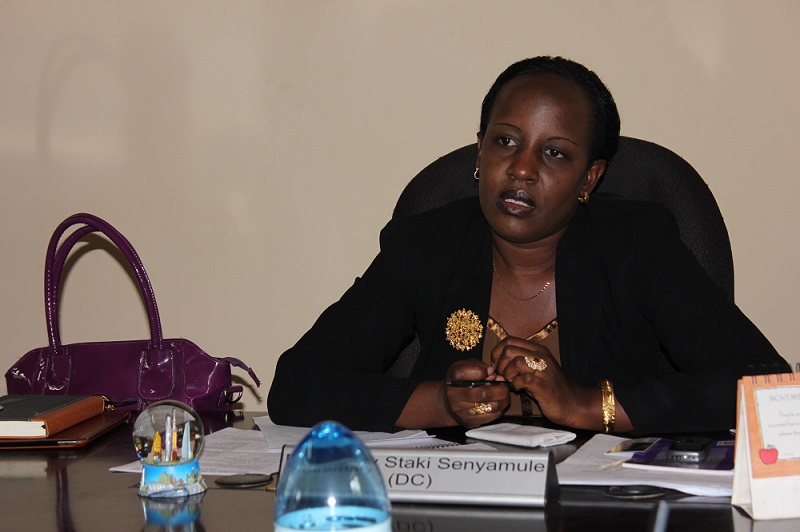 The Ileje District Commissioner has hailed the support extended by civil society organisations in her district and admitted her own work would have been more difficult in their absence. Rosemary Staki Senyamule acknowledged the work done by IRDO, MIICO, Restless Development and Policy Forum to name a few and advised government to see CSOs more than just faultfinders but partners in development.

Conversely, she challenged CSOs to not only criticize government but also give solutions to the issues they raise. This counsel was given during a meeting between Policy Forum, MIICO, IRDO and visitors representing Oxfam America at the District Commissioner’s office who were interested in knowing the engagement of Tanzanian citizens and CSOs in development programmes.

Since 2012, MIICO, IRDO and Policy Forum have been working closely with district officials on Social Accountability Monitoring (SAM) training to selected civic actors. After the training, the civic actors collected and analyzed documents from Ileje district council and noted that although there was a budget allocation for health centre staff, none had been employed despite the construction of dispensaries for Chabu and Shinji villages having been completed and ready for use for almost eight years. The villagers were still being forced to cross a crocodile-infested river to Malawi using a makeshift bridge to access health services.

After constant follow-up by the civic actors, Chabu village now sees staff working and providing health services with villagers not having to go through a needless journey.

Ms. Senyamule’s appreciation of the role of CSOs speaks to the importance of "collective action" whereby multiple stakeholders see development outcomes from working together particularly in cases where lone action is unviable.