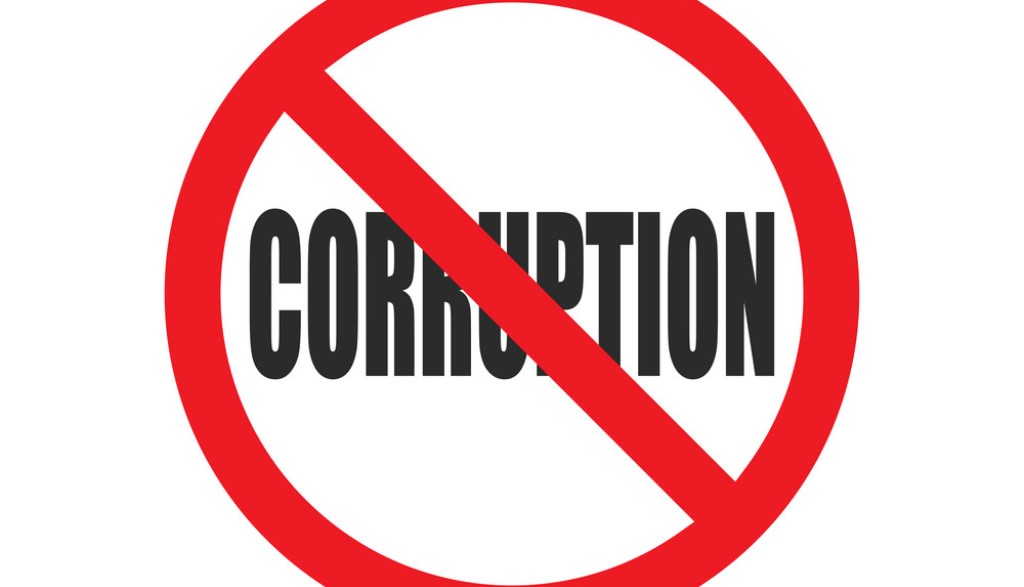 Following the recent tabling and discussion of the Controller and Auditor General's (CAG) report on the Independent Power Tanzania Limited (IPTL) Tegeta Escrow Account (TEA) in parliament and the subsequent public outcry regarding revelations of unprecedented fraud, we, the undersigned Civil Society Organizations (CSOs)  wish to communicate our joint position on the controversy. We have reviewed the National Audit Office (NAO) report to the Public Accounts Committee (PAC), PAC’s report to the National Assembly on November 26th 2014, and numerous related documents, and OBSERVE as follows on the shortfalls of our institutions to exercise their functions transparently and accountably:

1. That Pan Africa Power Solutions Tanzania’s (PAP) acquisition of Mechmar’s 70 percent of IPTL’s shares was fraudulent and the subsequent transfer of TEA funds to IPTL/PAP of at least US$ 120 million was illegal and involved the collusion of senior government officials, Tanesco’s Board of Directors, the Business Registrations and Licensing Agency (BRELA) and private banks.

2. That the withdrawal of the money from the TEA in 2013 was the culmination of two decades of energy policy capture by private interests and corruption involving IPTL, Tanesco and the Ministry of Energy and Minerals (MEM).

3. That the process of arbitration through the International Centre for the Settlement of Investment Disputes (ICSID) initiated by TANESCO in 2008 to resolve the claimed over-payment of capacity charges throughout the IPTL contract period (2002 to date) was systematically sabotaged by PAP and IPTL’s former minority shareholders VIP Engineering and Marketing (VIP) through the manipulation of Tanzania’s legal system, leaving the cost of IPTL power an unresolved issue.

4. The notion that TEA ‘is not public money’ is an argument put forward by the apologists of IPTL/PAP/VIP to confuse informed discussion of the basic issues at stake.

WE COMMEND the CAG and PAC for their crucial role in monitoring and holding to account public officials for their actions and decisions related to the IPTL/TEA scam by auditing related financial statements and demanding explanations and justifications from those concerned. In a democratic system, however, this is not adequate. When these explanations and justifications from the duty-bearers are found to be unsatisfactory, parliament has an obligation to ensure the initiation of corrective action by using the full extent of their legislative and constitutional powers.

WE ARE CONCERNED about the ease with which the TEA funds were transferred from the Bank of Tanzania (BOT) to private banks, and subsequently to individual bank accounts. These acts manifest a lack of due diligence on the part of the parties concerned. We highlight below numerous related concerns:

•    BRELA: The CAG report shows that there were clearly lapses with the due diligence processes at the Business Registration and Licensing Authority (BRELA) concerning the transfer of Mechmar’s notional 70% share ownership of IPTL. Owners of the mysterious entity Piper Link, PAP and its mysterious shareholder Simba Trust, all crucial players in the scam, should have been detected through background checks or deterred had they known their names would have been made publicly accessible.

•    Banks, due diligence and suspicion of money laundering: Under the Anti-Money Laundering Act of 2006, all banks and financial institutions should take reasonable due diligence measures to identify politically exposed persons, to establish the source of their funds and to monitor them. The fact that senior politicians, some at the centre of previous corruption scandals, opened accounts at Mkombozi Bank and were paid large amounts shows that normal customer monitoring procedures, including money laundering risks, were not adhered to. The transfer of US$65 million from Mkombozi Bank to a bank in the Netherlands also strongly suggests abuse of normal ‘know your customer’ procedures. In turn, Stanbic Bank stands accused of complicity in the payment of large amounts of cash to PAP/IPTL beneficiaries on a single day. The fact that the PAC could not ascertain the names of others whose bank accounts were credited with suspiciously large amounts and that the Financial Intelligence Unit (FIU) was not notified about such transactions, also points to bank irregularities. Although the Bank of Tanzania took steps to indemnify itself against potential legal challenges related to the TEA, it failed to undertake its own due diligence of the case, relying on guarantees by interested parties.

•    Transparent contracting: Current pressure to make all energy sector contracts public must include contracts between government and private power producers, if Public-Private Partnerships (PPP) are not to be discredited.  There are now increased grounds for not only public disclosure in contracting but full participation of parliament in the contracting process, from tendering, performance and completion when it comes to joint venture agreements of this nature. Full public and parliamentary scrutiny and discussion of PPP contracts and contract implementation would have made it difficult for PAP and VIP to exploit the systemic weaknesses within BRELA, Tanesco and the Tanzania Revenue Authority (TRA).

•    The culture of impunity:  If those involved in this scandal are not held accountable for their abuse of power and the theft of public money, it will be a continuation of our systemic weaknesses related to prosecution of leaders shown to have been involved in corrupt practices, some of them repeat offenders. The public is growing increasingly offended by these acts of grand corruption, the manner in which those accused of corruption defend their actions, and the apparent impunity of those involved.  There is a risk that continued impunity will communicate the wrong messages, namely: 1) that it is risk-free to misappropriate public funds on a huge scale, and 2) the state has no moral authority to caution against wrongdoing.

In light of the above, we CALL UPON the Government to bring to book all those involved in the pillaging of the TEA for abuse of power and theft of public funds. In particular, we ask the Government to demand the immediate and transparent repayment of all escrow monies paid fraudulently to PAP, plus interest, and to implement Parliament’s recommendations to resolve the IPTL affair in the public interest, namely:

1. PCCB, police and other security agencies to take action against all those mentioned in the PAC report and others who will have been found culpable after further investigations;

2. Chairpersons and members of Parliamentary Committees implicated in the saga to be sanctioned;

3. Stanbic Bank, Mkombozi Bank and other financial institutions to be investigated for failures in due diligence and money laundering;

The IPTL scandal represents a serious crisis in the legitimacy of the Government of Tanzania that can only be resolved by strong leadership and decisive action to bring closure to the long-drawn out IPTL saga once and for all.