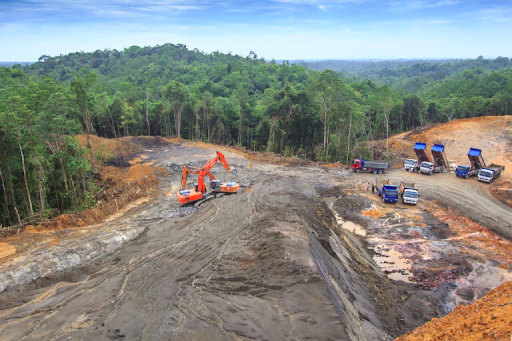 One of the basic features of extractive industry transparency initiative (EITI) is that it provides citizens with information which they can use to demand for accountability which ultimately results to resource good governance; Greater appreciation of the contributions of Extractive Iindustry (EIs) to the country forinstance EIs contributed 10.6% of Government revenue in 2011/12. This is inclusive of VAT (1.5%) and contributions to pension funds (0.6%). This was pointed out during the Policy Forum Breakfast debate by Mr. Innocent Bash, Economist at Tanzania Extractive Indusrty Transparency Initiative (TEITI).

He mentioned some of the complexities of administering the extractive industry sector as being; Consequences of weak public sector capacity and lack of transparency; Mix-up of tools for transparency of tax information Vs tools for improving tax and non-tax collection framework(s).

Mr. Bash highlighted some of the main features of the fourth TEITI report as being; revenues and transparency in the sector are both increasing whereby compared to the previous three reports the fourth report shows that there has been an increase of revenues amounting to TzS 757 Bn (19% of it being contributed by the oil and gas sector),gold is the leading revenue contributor followed by gas, the report shows that the leading gold producer is Geita.

Our research shows that this tremendous increase of revenue in the sector is due the improvement of the companies in reporting its financial transactions as compared to the reporting in the previous years, Bash said.

He concluded by saying that, we can’t go back in time to undo mistakes of the past, but with our nascent gas sector (and still) prospective mineral sector, there is a chance to get it right. This requires making transparency and accountability a key component in the administration of Tanzania’s extractive industries. EITI Standard is a baseline, not a ceiling.

Mr. Lars Troen Sorensen, Finance and Control Manager at Statoilpresented on Statoil’s work in Tanzania and its affiliation to the EITI.

He said that,Statoil signed a Production Sharing Agreement for Block 2 with TPDC in 2007 whereas ever since it started operating in Tanzania there has been large assimilations of gas discovered offshore and in terms of transparency Statoil has been voted as the most transparent company in the world 2 years in a row.