Human Rights in Tanzania: Are we doing enough to help the poor? 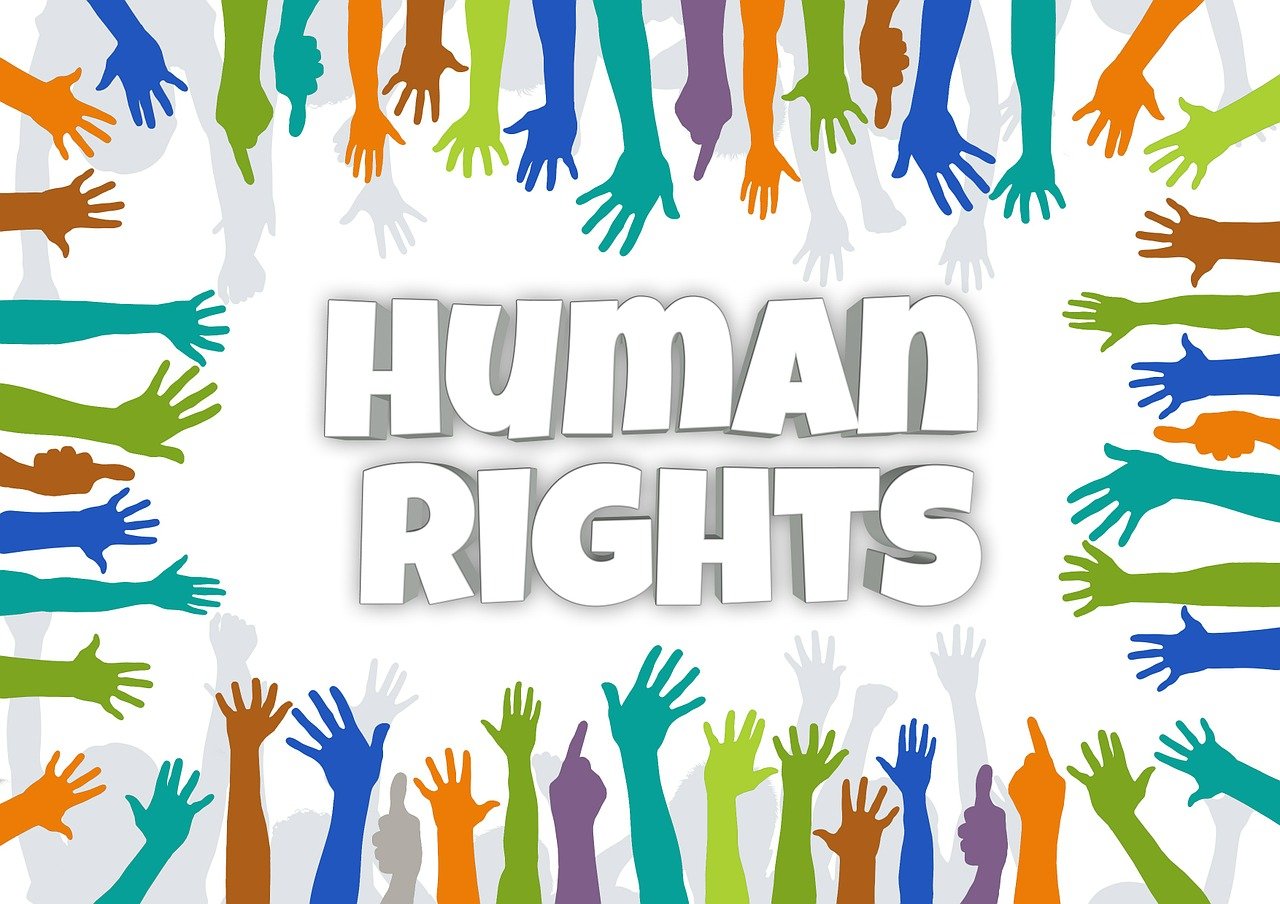 Although most of the Tanzania Commission for Human Rights and Good Governance's (CHRAGG) recommendations are honoured, some are ignored or rejected notwithstanding their merit. In addition, there is no clear legal procedures to enforce CHRAGG’s recommendations in courts. This was said by Mr. Emmanuel Barigila an officer from CHRAGG during the Policy Forum breakfast debate held on the 28th June 2013 at the British Council.

Barigila also noted that despite the good work of CHRAGG, they continue to witness that serious incidents of human rights violations are still rampant and acknowledge that  the level of public awareness and understanding on human rights in the country is still low.

On her part, Ms. Lulu Emelda from Legal and Human Rights Centre (LHRC) who presented her organisations' Human Rights Report for 2012, said it was everyone's duty to protect, promote and safeguard human rights: the state and its organs, private sectors and the public. She mentioned the extra judicial Killings (Killings by security forces reported between 2003 – 2012  where 246 people were reported to have died) example shooting in Morogoro, Songea, Iringa, around mines.

She said, 1,234 people were reported to have been killed by people for various reasons such as allegation of theft, witchcraft believes and political related violence. Most affected areas are in cities such as Dar esSalaam and Mbeyaand the lake zone Mara, Shinyanga, Geita, Kigomaand Kagera.

She gave some of the challenges as; existence of oppressive laws, corruption and abuse of power - Non-payment of loans by the government and guaranteed agencies thus posses danger to members funds that have been invested (the non-performing loans amounting 91.7 billion and USD 9.65 million were used to construct the Bunge, Machinga Complex and Police Houses in Kurasini Dar es Salaam) Others were used to finance, General Tyre East Africa Ltd, Kiwira Power Coal Mining, Dar es Salaam Cement Company, Continental Venture Limited, Kagera Sugar Co. Limited and Medtch Industrial Co. Limited under the Government guarantee and in performance of institutions such as police, judiciary.

Despite these challenges, CHRAGG’s procedures for lodging complaints are easy and cost effective so that every citizen, regardless of his/her financial status can easily access CHRAGG. The relevant procedures are: use of SMS, receiving complaints in public meetings, letters and emails.

CHRAGG's mandate as a body established for the protection and promotion of human rights as well as good governance in Tanzania, is enshrined in Article 130 (1) of the Constitution and Section 6 (1) of the Commission for Human Rights and Good Governance Act, no. 7 of 2001.