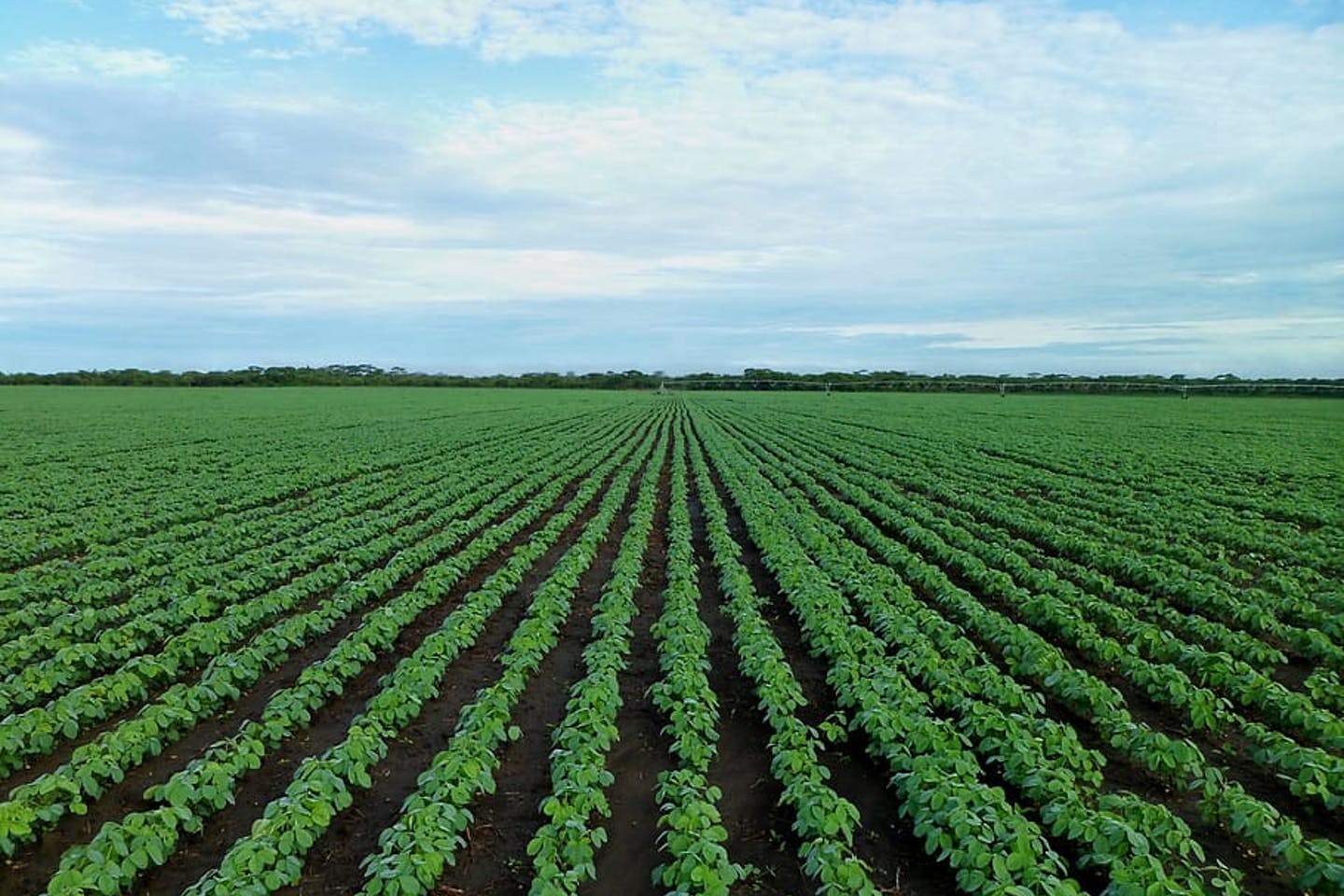 In the last 10 years Tanzania has recorded an impressive economic growth. The country’s real Gross Domestic Product (GDP) growth has increased from a low level of 4.2 per cent in 1995 to averaging 6-7 per cent during 2002-2012. Given this impressive economic record, one would expect poverty to decline. However, this has not been the case. Poverty is still a major problem facing the majority of Tanzanians, particularly those living in rural areas.

But why is poverty not declining? Although there is no simple answer to this question, there are several assumptions and possibilities that can be explored. One possible explanation is the fact that the current growth in Tanzania is concentrated in sectors to which the majority of the poor have few links (sectors such as mining, construction, tourism, etc which do not provide employment for the majority of Tanzanians). Growth is inadequate in areas such as agriculture, on which most people’s livelihood depend.

Agriculture is the sector which employs the majority of Tanzanians. 80 per cent of Tanzanians still practice subsistence farming with very crude tools and poor methods of farming. This is the sector where Tanzania needs to see high growth. But it has not happened. According to the Economic Survey 2007 and State of the Tanzania Economy, agriculture activities grew by 4.0 per cent in 2007 compared to 3.8 per cent in 2005. Average growth for agriculture from 2003–2007 was only 4.2 per cent, reflecting low productivity. Agricultural production grew only by 3.3 per cent in 2008 compared to 4.0 per cent in 2007 reflecting a decrease in food crop production in 2008. Vision 2025 and the Agricultural Sector Development Strategy suggested a sector growth rate of 11 per cent as the one which will have the required effect on poverty alleviation and economic growth.

To this end, will more investment in agriculture see growth in the sector and achieve positive impact in terms of reduction in poverty? Will the Maputo Declaration of 2003 being fully implemented in Tanzania specifically by allocating  10 per cent  of the national budget towards agriculture help transform rural livelihoods?

Policy Forum this week held its monthly Breakfast Debate to discuss this topic and it seemed the consensus amongst policy stakeholders that rural dwellers were being left behind and investments in agriculture could help alleviate poverty.

Rukonge said that budget allocations in selected Local Government Authorities showed some progress but there was increased allocation in indirect costs instead of direct investments and that less than 5 per cent of of agriculture revenues were ploughed bank into agriculture. He urged for improved transparency, accountability and participation in the sector and called forbetter  budgeting and planning particulalrly by issuing an assessment of guidelines on minimum amount for investment component.

On his part, Dr. Damian Gabagambi of the Sokoine University of Agriculture (SUA) said that Tanzania is leaving its rural people behind despite the plaudits it was receiving internationally as being one of the most promising countries in the world. He lamented that for many people, the most direct way to escape poverty was to move from rural areas to cities. He urged for the 10 per cent of the national budget not only to be allocated towards agriculture but also to be spent strategically adding that Local Government Authorities should undertake a value chain selection process in which one or two economic activities are identified. Once this is done, he said, the other issues could follow in the framework of value chain development like irrigation schemes, cluster farming, contract farming, and market information systems.

Mr. David Rohrbach, a Senior Agriculture Economist from the World Bank noted that in fact budget allocations to the sector were reducing in both nominal and real terms. He cautioned, however, it was useful to look closely at how the amount was being spent as well. Was it being used to pay off debts and on perd iems, transport costs and sitting allowances? Were these what was eating up the budget? He highlighted the importance of infrastructure developments, particularly roads in improving the agriculture sector and reducing transport costs to improve the climate for investments. He said that sometimes we see trunk roads being resurfaced when the urgent and most pressing need is for rural roads.

Dr. Sizya Lugeye, Chief Advisor for Rural Livelihood and Growth at the Embassy of Ireland, said that for the correct policies to be devised, we need a definition of who a farmer is. He gave the example of Ireland which has a definition of a farmer. “Any person living in a rural area engaged in farming, whose income is equal to the minimum industrial wage,” he explained.