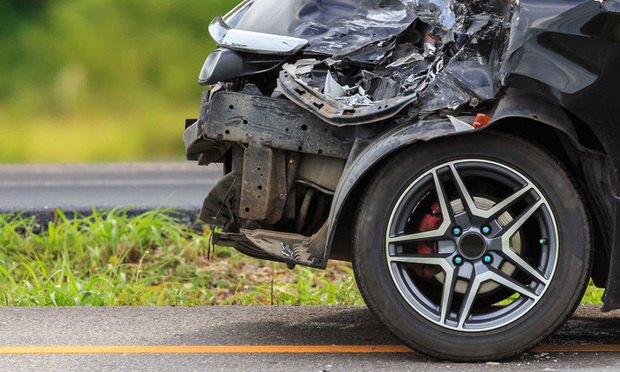 The proportion of citizens involved in road accidents each year now exceeds the nation's annual population growth. Speaking at the August breakfast debate organized by Policy Forum, Mr. Josh Palfreman of the Amend.Org said, 3.4 % of the Tanzania's GDP is lost due to traffic accidents each year and the problem is increasing as since 2007, road deaths and injuries have increased by an average of 10%.

He added that, research indicates that 75% of accidents are caused by 'human factors' notably: careless driving, speeding and overtaking.

Dr. Hannibal Bwire of the University of Dar es Salaam who was also a presenter of the breakfast talk, said the problem of road crash fatalities is a major concern in Tanzania where over 79% of the road accidents are caused by road users.

The two presentations were followed by comments from the discussant Mr. Oscar Kikoyo, Executive  of the Consumer Consultative Council of the Surface and Marine Transport Regulatory Authority (SUMATRA) who said that there is a need to revisit the Road Traffic Act of 1973 which is a very old law that does not cater for the current road problems.