Local Communities Should be involved in issues relating to their Land 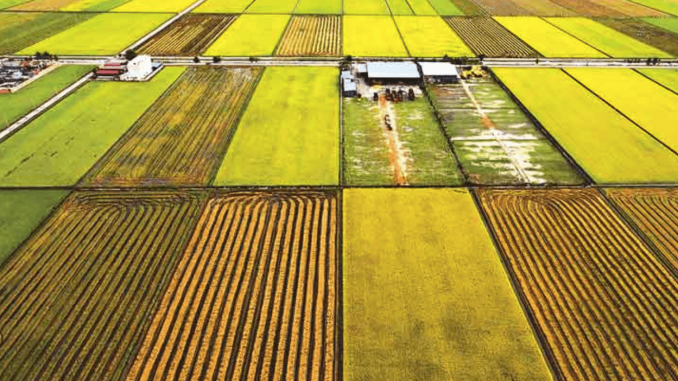 The government has been urged to involve local communities before releasing their land to investors. This was said at a breakfast debate organised by Policy Forum on the 27th of July, 2012 where the main presentations were made by Mr. Ben Sulus, Federation President of the Tanzania Forest Industries Federation (SHIVIMITA) and Ms. Rahima Njaidi, Executive Director, Mtandao wa Jamii wa Usimamizi wa Misitu Tanzania (MJUMITA).

Ms. Rahima Njaidi stressed that over recent years, there has been a lot of information on land being taken (grabbed) for various investment purposes in many parts of the country. She said that people are not fairly compensated for their land acquired by investors and some are not compensated at all or compensation is done but without stating the exact amount of area being compensated.

She continued to say that local communities are not well informed about possible negative consequences and are therefore rarely given the opportunity to provide their free, prior, and informed consent to the proposed investment despite having been invited to a consultation meeting. The exact size of land acquired by the investor is usually not disclosed to the communities/stakeholders.

The discussant of the breakfast talk was Mr. Gerald Kamwenda, the Principal Forest Officer at the Forestry and Bee-keeping Department who pointed out that the framework for forest investment is very clear but the only problem is poor governance.