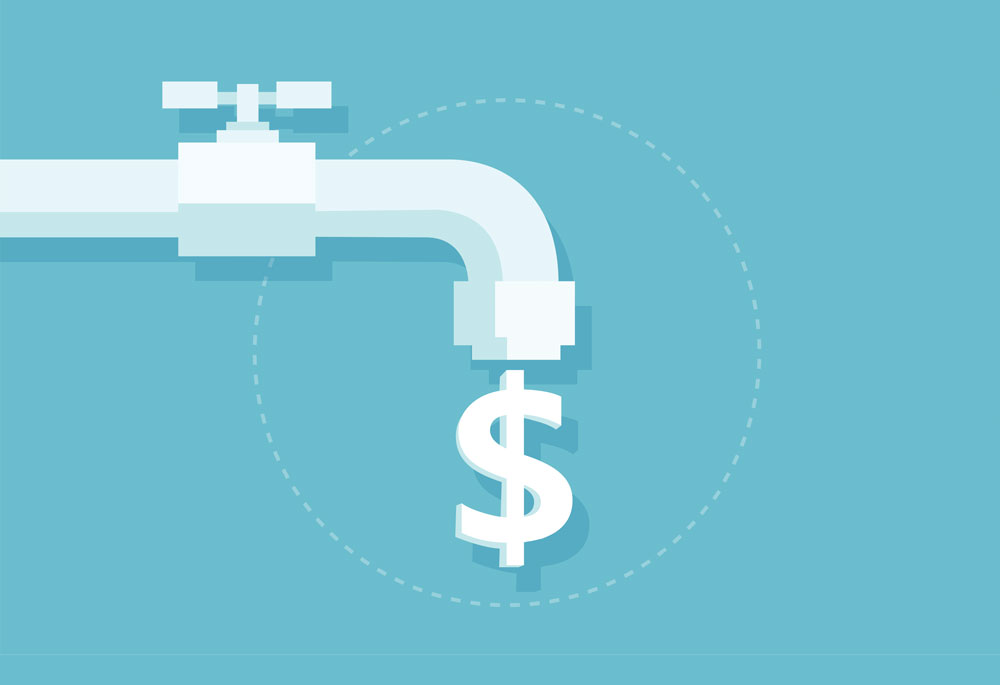 Policy Forum, a network representing over 100 different Civil Society Organizations working together to increase informed civil society participation in policy making, together with the Tax Justice Network – Africa and Actionaid Tanzania, on Sunday 17th of June 2012 unveiled a report on Tax incentives and revenue losses in Tanzania to about 90 members of parliament in Dodoma.

The report, entitled: “Tax Competition in East Africa: A Race to The Bottom?”, shows that the government of Tanzania is providing a wide range of tax incentives to businesses to attract greater levels of Foreign Direct Investments (FDIs) into the country which leads to very large revenue losses and may not necessarily be needed to attract and retain FDIs.

The report goes further to show that, due to the exemptions, the country is being deprived of the badly-needed financial resources needed for financing public expenditure of goods and services both in the development and recurrent budget. These are resources that, if collected, could contribute substantially in to reduce the number of 36 per cent of Tanzanians living below the poverty line.

“For example, if the public revenue lost through tax incentives were spent on education and health, the education budget would increase by more than a fifth and the health budget by more than two-fifths. This is vital when average per capita incomes are just US$ 530 and when more than a third of the country’s 44 million people lives under the poverty line as the analysis suggests that the main beneficiaries of tax incentives and exemptions in Tanzania are a small group of foreign investors, while the losers due to substantial revenue losses - are the general population and the country as a whole,” reads part of the report.

Presenting at the event, Dr. Honest Prosper Ngowi, a lecturer at Mzumbe University and one of the team members involved in the preparation of the report, recommended that the government remove some tax incentives granted to attract and retain FDIs, especially those provided to the mining sector, and undertake a review, to be made public, of all tax incentives with a view to reducing or removing many of them, especially for those that involve the exercise of discretionary powers by Ministers. “I would also urge the government on an annual basis to provide a publicly available tax expenditure analysis, showing annual figures on the cost to the government of tax incentives and showing who the beneficiaries of such tax expenditure are”. Reacting to the presentation, members of Parliament present welcomed the report and said they wished they had obtained the very detailed and analytical report earlier as they would have used it to advocate for reduced exemptions.

“I thank very much Policy Forum for their decision to invite us for the launch of this report and I hope we can have similar informative dialogues in the future as they equip us in our efforts to play our oversight role better as we examine the way the government executes its duties,” said Hon. Dr. Mary Mwanjelwa who officiated the launch.