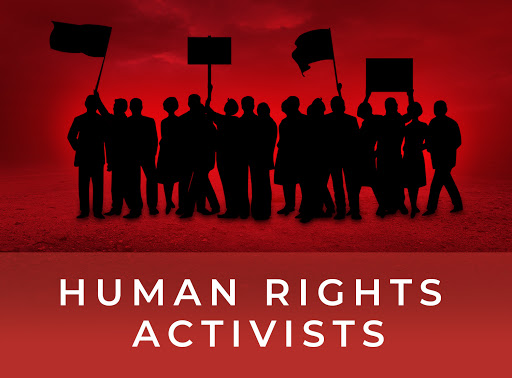 The Tanzania Human Rights Defenders Coalition (THRD- Coalition) under the coordination of the Legal and Human Rights Centre (LHRC) and the Policy Forum network of Civil Society Organisations would like to call upon the government to release its 16 human rights activists who at the time of going to press, were arrested at the Muhimbili National Hospital (MNH) in Dar es Salaam at around noon on February 9th, 2012.   The move came a day after activists in Tanzania blocked the road to press the government to reconcile with striking doctors who for the past one month have refused to work, freezing services in almost all major public hospitals in the country.

Those arrested were; the Executive Directors of the Legal and Human Rights Centre (LHRC), Dr. Helen Kijo Bisimba, Ms. Ananilea Nkya of TAMWA and Irenei Kiria of SIKIKA.  Others are five staff members of the Tanzania Gender Networking Programme, staff members of the LHRC who are Marcossy Albanie, Anna Migila, Advocate Godfrey Mpandikizi and an intern from the Canadian Bar Association Erin Riley and other activists whose names could not be immediately established. The THRD Coalition suspects that the move has come due to their stance on speaking out regarding the doctors’ strike in recent days through public statements and press conferences and calling upon the government to take stern measures against those behind the saga.

A day before the arrest, human rights defenders in the country decided to issue a joint statement following the death of hundreds of Tanzanians in public hospitals. Arrested activists believe that the right to life is an absolute right.  We believe this is an intentional and arbitrary arrest and there was no need to do so as the accused had gone to the MNH to observe what was happening.

The Coalition, as well as Policy Forum, seeks solidarity and support from the media, Civil Society Organisations and other like-minded international and national organizations which are set to defend human rights in various forms.