As They Sit In Busan To Discuss Aid Effectiveness, They Should Remember The Illicit Flows Of Capital That Leaves Poor Countries 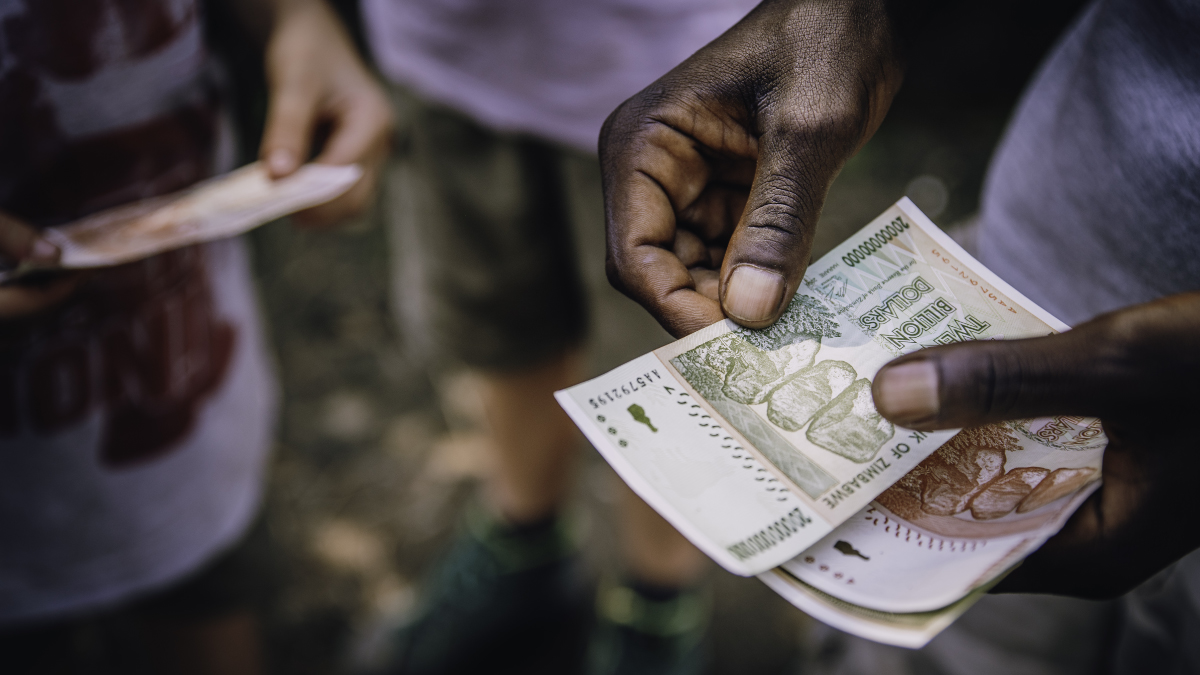 This week the Tanzanian and Swedish governments are attending a high level meeting in Busan, South Korea, to discuss development aid effectiveness. But to ensure that development aid actually promotes development, governments must also deal with the illicit flows of capital that leaves developing countries every year – a sum that is ten times larger than the annual amount of total global development aid.

Contrary to popular belief, corruption by individuals constitutes the smallest part of illicit capital flight from developing countries (only 3-5%). Instead the main actors are multinational companies evading taxes. This is part of the explanation to why resource rich countries are poor, often referred to as the ’resource curse’. But tax evading companies is also a problem to Western-European countries. The Finance Minister of Sweden recently confirmed that Sweden is loosing 10 billion SEK in tax revenues every year because of capital flight by tax evading companies.

Capital flight is made possible by the secrecy that tax havens and the accounting standards of companies provide. Measures are needed at national levels to hinder capital flight. But to be able to end it we must achieve transparency on a global scale. This is why Policy Forum – a coalition of over 100 Tanzanian civil society organisations that seeks to reduce poverty and promote transparency and accountability - and Forum Syd – which gathers almost 200 Swedish civil society organisations collaborating for global justice – meet in Dar es Salaam today to discuss solutions to the problem.

Policy Forum and Forum Syd propose a multinational information exchange agreement between national tax authorities, which makes it possible for every country to automatically access information about the accounts that companies and citizens hold in tax havens. We also propose global accounting standards that oblige companies to report their profits, production data and the names of their subsidiaries registered in tax havens, to the government in every country where they operate. Only then will it be possible for governments to reveal and collect the real amount of taxes that companies should pay.

Capital flight has been called “the ugliest chapter in global economic affairs since slavery” by Raymond Baker, Director for Global Financial Integrity, an American leading Research Institution.  We see it as one of the most severe obstacles to development. Global problems need global solutions. This is why we have joined forces in Dar es Salaam to discuss how rich and poor countries can cooperate to stop it. We urge the governments of Tanzania and Sweden to prioritize this crucial issue and act to end capital flight to secure the welfare of their people.