Activists out to block MPs from constituency funds 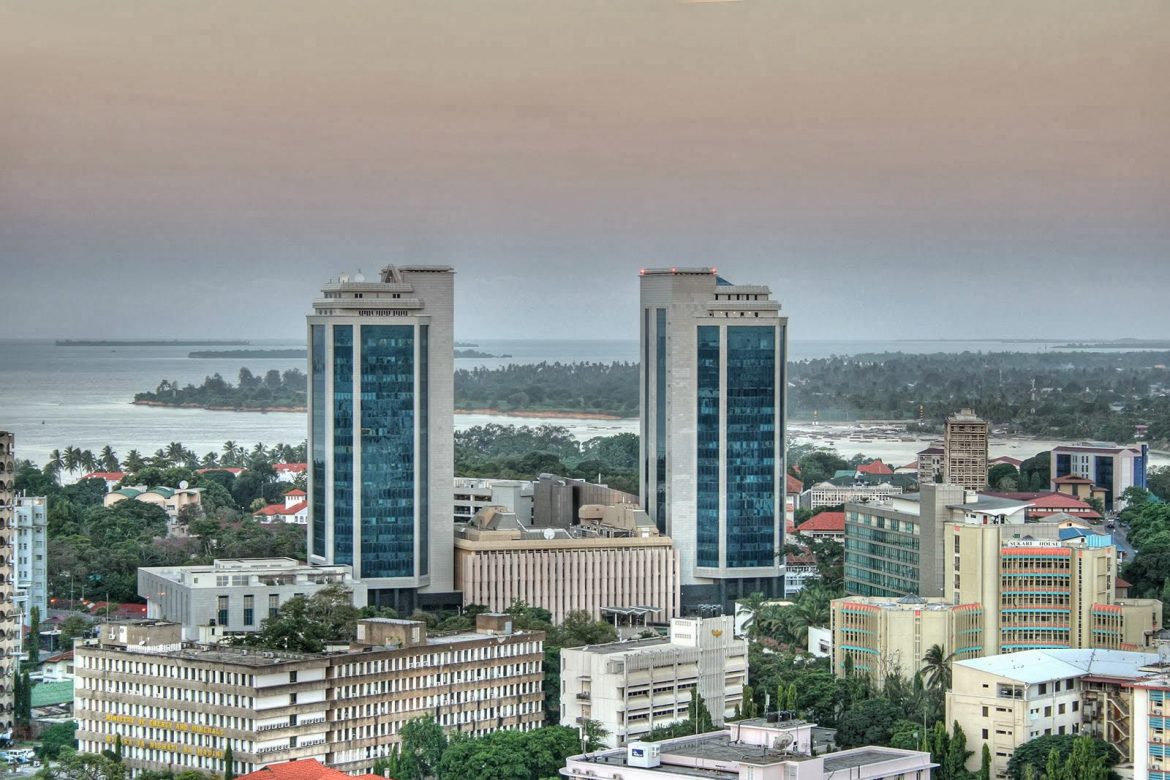 Seven civil organizations yesterday filed a petition at the High Court seeking nullification of the newly enacted Constituency Development Catalyst Fund (CDCF) Act which, they claim among other reasons, compromises powers of the National Assembly to supervise the executive.Led by the Legal and Human Rights Centre (LHRC), the organizations want the court to declare that the CDCF Act, which came into effect two years ago, is offensive to the Tanzanian constitution.

The petition comes nearly three years after President Jakaya Kikwete fully endorsed the introduction of the CDCF in Tanzania after Kenya and Uganda did the same eight years ago.The parliament overwhelmingly passed the Act in 2009 despite fierce criticism from civil society organisations.

President Kikwete had told the House in 2008 that creation of the fund could not be avoided  if Members of Parliament were to be assisted in implementing development projects and to reduce the ‘daily nuisances’ they face in their constituencies. He assented to the Act in August 2009.

But many civil organisations opposed the fund as inappropriate solution to problems facing constituencies. They instead urged the government to suspend the fund and focus on systematic issues arising within the existing development financing arrangements for local governments.

The organizations also argued that the CDCF was unlikely to bring about substantial developmental gains to citizens, which according to them could not be realised through the Local Government Capital Development Grant (LGCDG) and Tanzania Social Action Fund (TASAF).

In May last year the government said it had set aside Sh 4bn for CDCF and half of the amount would be used to improve road, education and health infrastructure.The first disbursement of the fund was made three months before the general election, which was held on 31 October.  Every constituency received an average of Sh 35 million depending on its size, population and the living standard of its people.

Other organisations that joined LHRC in filing the petition are the Policy Forum, the Leadership Forum, Ulanga West Development Organisation, Haki Development Organisation and Uchungu wa Mwana (UMWA).The Attorney General as government’s principal legal adviser is the respondent in the petition. The petitioners argue that introduction of the CDCF Act 2009 was compromising the National Assembly’s role to supervise the government.

They specifically argue that the Act contravenes section 63 and 64 of the constitution, which charges the parliament to oversee and advise the government and its organs in discharging their respective responsibilities.“The CDCF brings constitutional crisis as MPs constituting the National Assembly will not be able to discharge their constitutional functions of overseeing and advising the government on development programmes to which they are parties,” they claim.

On the other hand, the petitioners contend that the constituency fund violates the scheme, structure and the spirit of constitution that provides for separation of powers and functions between the three main organs of the state.

According to the petition, CDCF also contradicts the principle of fair and equitable allocation of resources for public use as it establishes duplicity of functions, coupled with duplicity of public financial expenditure.
“This leads to eroding the provision of article 27 of the constitution which imposes the duty to every person to safeguard the property of the state authority and combat any form of waste or squander,” the petitioners say.

Provisions of the constitution which form the basis of the petition are article 4 b(2),  4 (4), 26 (2), 27 (2) and article 63.The assertion of their argument relates to sections 5(2), 7(3), 10(1) (a), 10(2) and 10 (3) and section 21 (1) of the CDCF Act to the extent that by performing executive functions the MPs would violate article 4(2) of the constitution, which provide for separation of powers and stipulates that one state organ should not perform or interfere with another state organ.

Ultimately, the petitioners want a declaration from the court that the CDCF Act violates the spirit of the constitution, which provides for the supervisory powers of the National Assembly over the executive organ of the state.