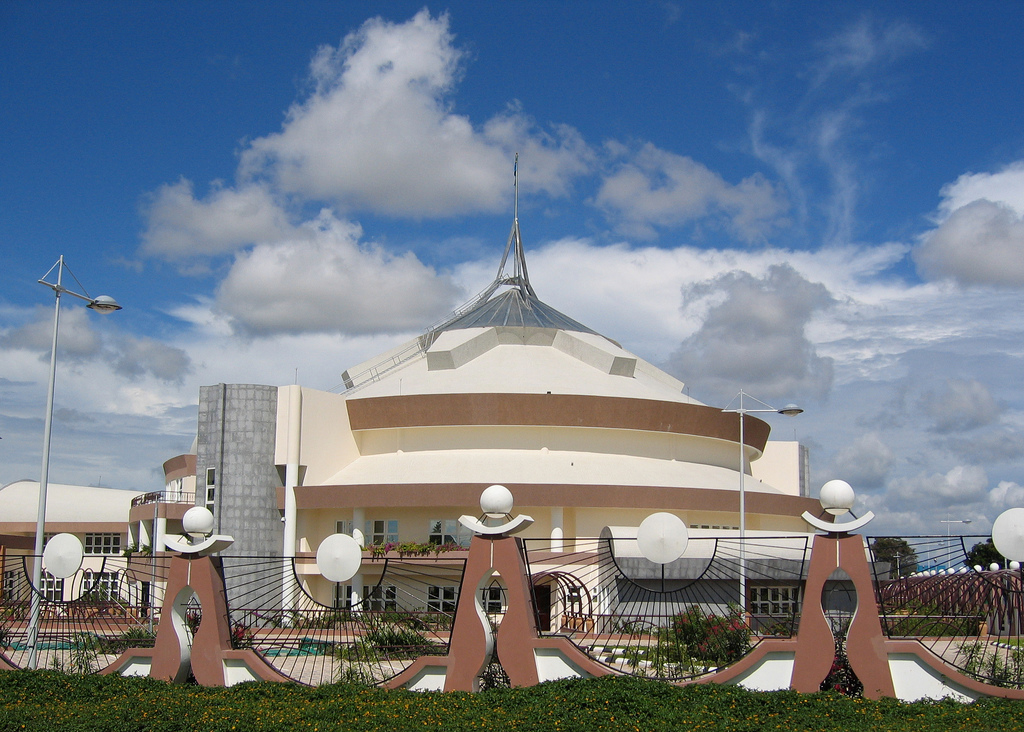 Policy Forum’s planned collaboration with Office of Parliament for the year 2008 commenced this month with a series of sessions with Members of Parliament, parliamentary staff and members of civil society organisations.

As part of achieving its objective of quality active participation in national policy processes, Policy Forum has this year decided to further its advocacy by increasing its interaction with the legislature. This builds on last year’s successful seminar with the Office of Parliament whereby participants, who included members of the Parliamentary Committee for Finance and Economic Affairs and members of civil society organisations engaged in the budget process, were given a broader understanding of how the budget process works.

For 2008, PF has planned seven such sessions in partnership with IDASA and the Revenue Watch Institute with two already organised and one currently underway. The first session for parliamentary staff on May 12 -16 was regarding revenue obtained from the mining sector and the second one on 19-20 May was set for parliamentarians on the same topic. Both took place in Dar es Salaam. The third session (May 27-28) is on MKUKUTA and the budget. These sessions typically involve speakers giving an overview of the budget process in Tanzania; giving a civil society perspective on the process; touching on cross-cutting aspects of budgeting like gender and HIV/AIDS; and like with the session on mining, touching on issues related to improvement of revenue management. All sessions have so far involved members of civil society organisations.

As outlined in its new strategic direction, PF’s engagement in policy processes will be selective to ensure that the approach it takes is most likely to achieve impact and endeavours towards maximum influence. The collaboration with the Office of Parliament is a priority area which serves to attain such influence.