Governance and Mobilization of Resources: Improve Service Delivery in the Country 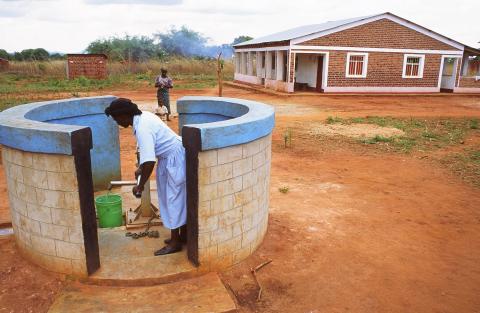 Governance and Mobilization of Resources: Improve Service Delivery in the Country

Various studies indicate that Tanzania is faced with a number of challenges that have resulted to failure to mobilize adequate domestic resources which could be used to improve delivery of services.

In 2012 the Interfaith Standing Committee on Economic Justice and the Integrity of Creation (ISCEJIC), released a report indicating revenue loss of between US $ 847 million and US $ 1.3 billion. This loss of revenue was through tax incentives, tax evasions and capital flight.

The current situation indicates that the loss of tax revenue has multiplied to reach US $ 1.83 billion, equivalent to about TSh.4 trillion. This money would have supported the Health Sector budget threefold, or two times the Education Sector budget for the fiscal year 2016/17.

Apart from the studies carried out in 2017 indicating an increase in tax collection efforts, still the Government faces problems like;

The CAG found out that tax exemptions have been benefitting unintended individuals and companies. For instance, in the period of 2012 to 2014, 238 vehicles were brought into the country using names of two invalid tax payers. In 2015/16 the Government incurred a loss of Tsh3.46 billion through tax exemptions to people who were not justified.

Illicit financial flows: New estimates show that the country is losing revenues amounted to US $464 million per year.

Public purchases: In 2015/16, the CAG revealed shortcomings in the award of tenders, executions and supervision of contracts which were executed contrary to the law and laid down regulations. The flouting of these regulations is an indication of revenue loss through misappropriations.

Tax collection: It has been found out that very few people, particularly those in the formal sector, are the ones who pay tax, thereby shouldering the burden of non-taxpayers, who continue to benefit from goods and public services in the same way as those who pay tax.

The 2015/16 CAG report indicates that about Tsh. 588.8 billion was not collected from various taxpayers.

Recommendations: The following recommendations can improve tax collection and expenditure of public resources.

By so doing, a lot of revenue would be collected and therefore be in a good position to receive important and better services.